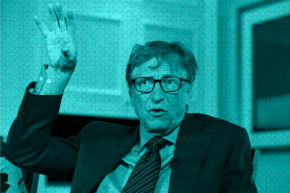 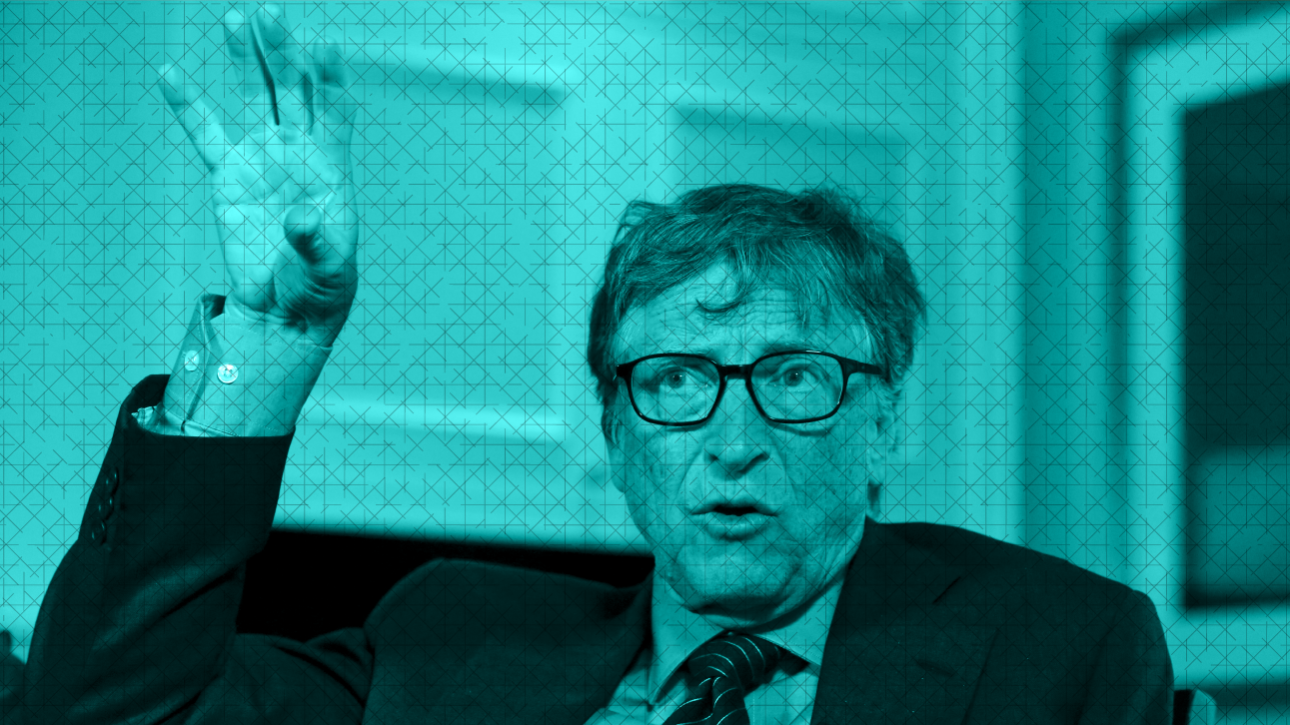 When the world’s biggest technology company and the U.S. government got in fight over privacy, it was never going to take long for tech giants to weigh in. The latest: Bill Gates.

Gates appeared to side with the FBI Tuesday when the Microsoft co-founder defended U.S. government attempts to force the tech giant to unlock the iPhone 5C used by the San Bernardino shooter. (The CEOs of Facebook, Google, Twitter and Whatsapp have all sided with Apple.)

Gates told the Financial Times: “This is a specific case where the government is asking for access to information. They are not asking for some general thing, they are asking for a particular case.” Gates was specifically referring to an open letter to customers by Apple CEO Tim Cook, claiming that the U.S. government was asking Apple to build a privacy backdoor which could later be used by the “wrong hands.”

The matter will escalate further if Apple fails to comply with a California court order by the deadline of February 26. Gates’ response is genuinely surprising; until now, the only high profile figures to take the side of the FBI were exactly the type of people you’d expect: People like Republican presidential candidates Donald Trump, Marco Rubio and John Kasich, all of whom have called Edward Snowden a traitor (Snowden, unsurprisingly, sides with Apple).

Gates appeared to backpedal his FT comments during a morning interview with Bloomberg on Tuesday, saying that the “courts are going to decide this” and hinting that a public debate on where the lines are when it comes to government invasions of privacy would be a good thing.

Despite Cook’s decry that helping the FBI would undermine Apple customers, most Americans actually side with the FBI: A Pew Research study found 51 percent believe Apple should unlock the iPhone, whereas just 38 percent disagree. Of course, 12 million Americans believe the country is run by lizard people and Donald Trump won South Carolina, so hey, polls.