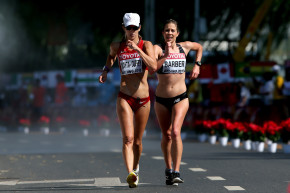 The Olympic Hopeful For Whom Zika ‘Hits Really Close To Home’ 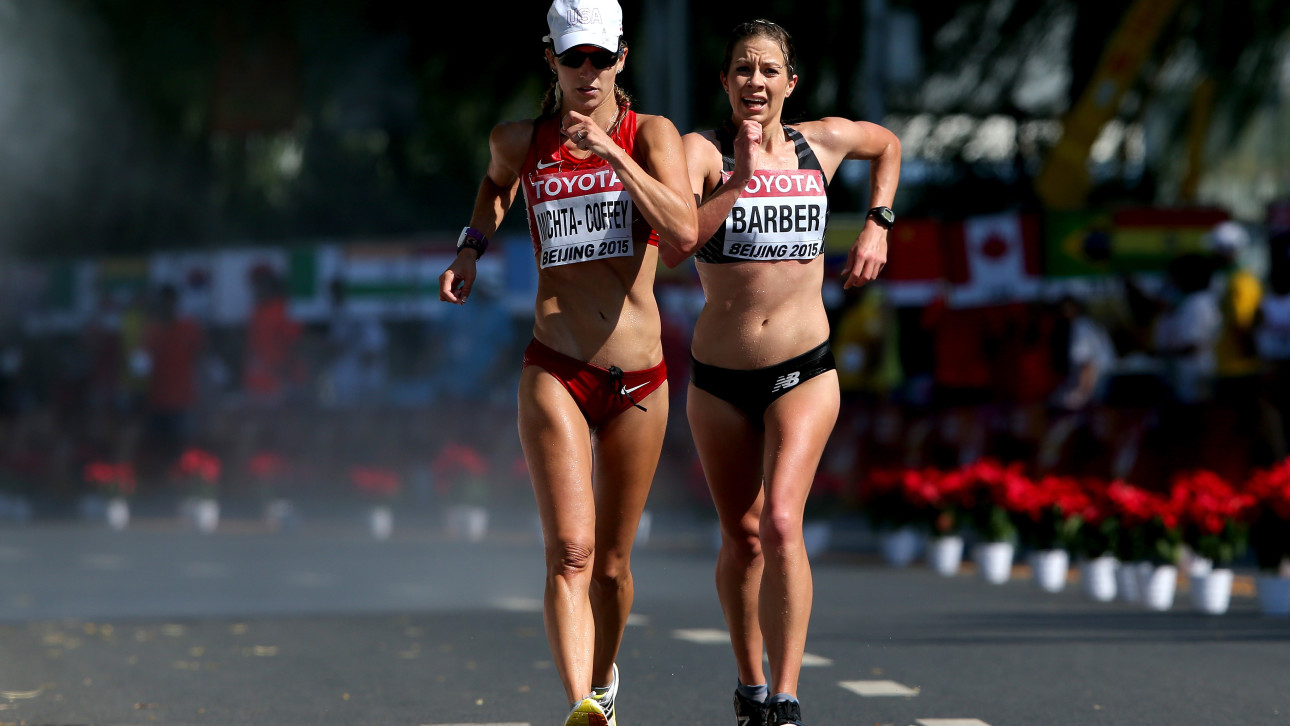 The reality of a once-every-four-years schedule means that most female Olympians wanting to have children plan to do so immediately after August’s Games in Rio de Janeiro, Brazil.

“I can tell you, personally, that our plan is to do the Olympics in Rio, enjoy every possible moment leading up the Olympics, then try to have a family and try to conceive as soon as possible,” American race-walking record holder and 2012 Olympian Maria Michta-Coffey, 29, said.

“That’s the thing: everyone wants to conceive as soon as possible after competing because, if you want to go for another Olympiad or just try to get back into a normal routine of training, you want to get pregnant right away.”

Brazil’s Zika outbreak, of course, complicates matters for all Olympians, but especially those with aspirations of starting a family because of the apparent causal link between pregnant women with the virus and microcephaly, in which babies are born with abnormally small heads and, often, with brain development defects.

No one is more equipped to discuss this issue than Michta-Coffey. She is an Olympic hopeful who has already met the qualifying standard; she and her husband initially planned a weeklong post-Olympics vacation in Brazil to start trying to conceive (which they have since scrapped); and, oh yeah, she also has a Ph.D. in biomedical science with a research emphasis in virology.

“We don’t know how long we have to wait [after the Games],” Michta-Coffey said. “That’s kind of a big concern. This hits really close to home.”

The current guideline from the Centers for Disease Control states that Zika remains in the blood of an infected person for about a week, but there have been recent findings of the virus in semen for much longer.

That’s where Michta-Coffey’s former colleagues may be of help. After earning her biology degree from Long Island University C.W. Post (as valedictorian, no less), Michta-Coffey studied under Dr. Matthew Evans at the Icahn School of Medicine at Mount Sinai for her Ph.D.

Michta-Coffey is currently taking a year off from that career trajectory in order to train for the Olympics (while teaching as an adjunct at Suffolk County Community College) but she has been in touch with her old lab colleagues, who told her they recently shifted their time, attention and resources to Zika.

“People go where the money goes,” she said. “Unfortunately, the way science works in America and most of the world is, if it’s not medically relevant—i.e. if the public doesn’t care and isn’t afraid—they’re not going to want to fund it. When something hits the mainstream media like it has now with Zika, then they can justify putting money behind it.”

A few of the Mt. Sinai researchers already were studying other mosquito-borne viruses such as dengue and West Nile. Add in yellow fever, malaria, and now Zika, and controlling the mosquito population “would be killing five birds with one stone,” she said.

Everyone investigating Zika has a strict time constraint to make headway before the Games, which begin Aug. 5, but even some progress is possible—and eminently helpful.

As Michta-Coffey said, “Would a cure be great? Yes. Would a vaccine to prevent it be even better? Absolutely. Are we going to get that between now and then? No way. But what we potentially could use that would be extremely helpful—especially coming from an athletic perspective in the upcoming Olympics—is a way to detect, in a way that we can trust, whether someone’s infected with the virus.”

That would be a boon to her and all female Olympians looking to have a child and still be ready for 2020 in Tokyo.