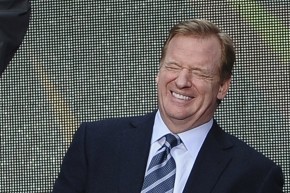 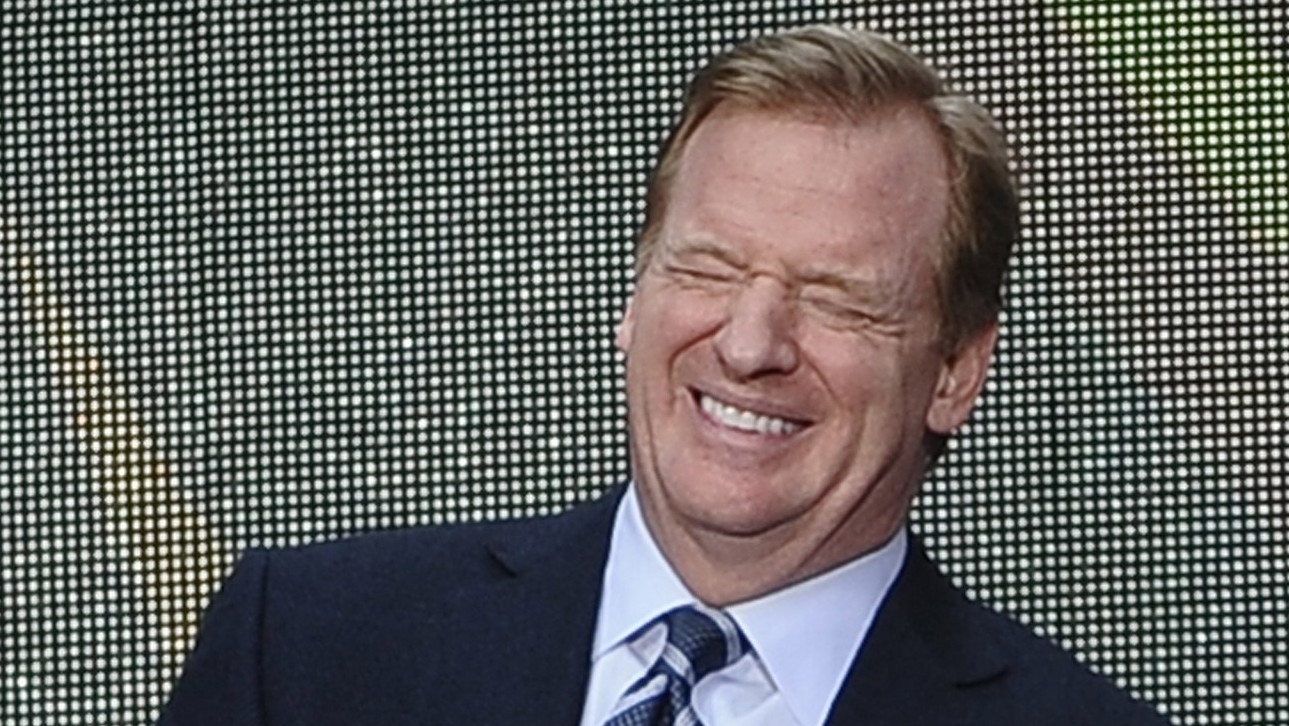 Congratulations, veteran NFL player! You beat the odds by making it all the way through your rookie contract! Your performance was so good that the team that drafted you—or possibly even a new team—is willing to pay a premium for your services by offering you a veteran contract with a fat signing bonus at a total value that reaches at least seven figures, maybe even eight.

However, before you start making long-term financial plans on the basis of the exact number at the bottom of your contract, remember it’s possible—even likely—that you’ll ultimately make only about half that amount. Why? Because NFL owners casually dump laborers as soon as said laborers are no longer producing at peak value for them.

Case in point: The Jets cut veteran defensive back Antonio Cromartie on Monday, less than a calendar year after signing him to a four-year, $32 million contract. Because NFL contracts aren’t guaranteed, that means Cromartie only made $7 million off that contract.

Not only are NFL contracts not guaranteed, but they’re back-loaded, too. Giants guard Geoff Schwartz’s annual salary was set to more than double in 2016, a condition of the $16.8 million deal he signed two years ago, but the Giants cut him earlier this month. Geoff ended up earning about $7 million on the deal, less than half of what he signed for.

So far this off-season, NFL cuts have cost players upwards of $180 million. Granted, much of that money will be reinvested in new players, but for most of the players who got the axe, they will never again come even remotely close to having the same earning potential.

Now, Vocativ isn’t losing sleep over football players making only $7 million. Players at this point (we hope) know or are told that the total value of the contract is all bunk, but why even bother to say that a deal is worth $32 million when very little of it is guaranteed?

Part of it comes from player agents, who want to rack up seemingly big money deals that they can use to recruit future clients. The other part of the problem is that team owners and GMs use these lofty maximum values to recruit players. Sure, you might make a little more guaranteed with someone else, but we can offer you $20 million more in total value at the end of the contract and in incentives, maybe.

Unfortunately for the player, they’ll likely never see the extra bump that lured them there in first place while still taking on all the long-term risks of playing football. Cool system.