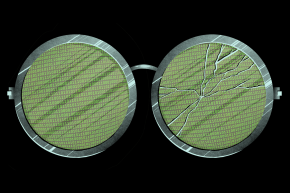 There’s A Good Chance Your IT Pro Is A Hacker 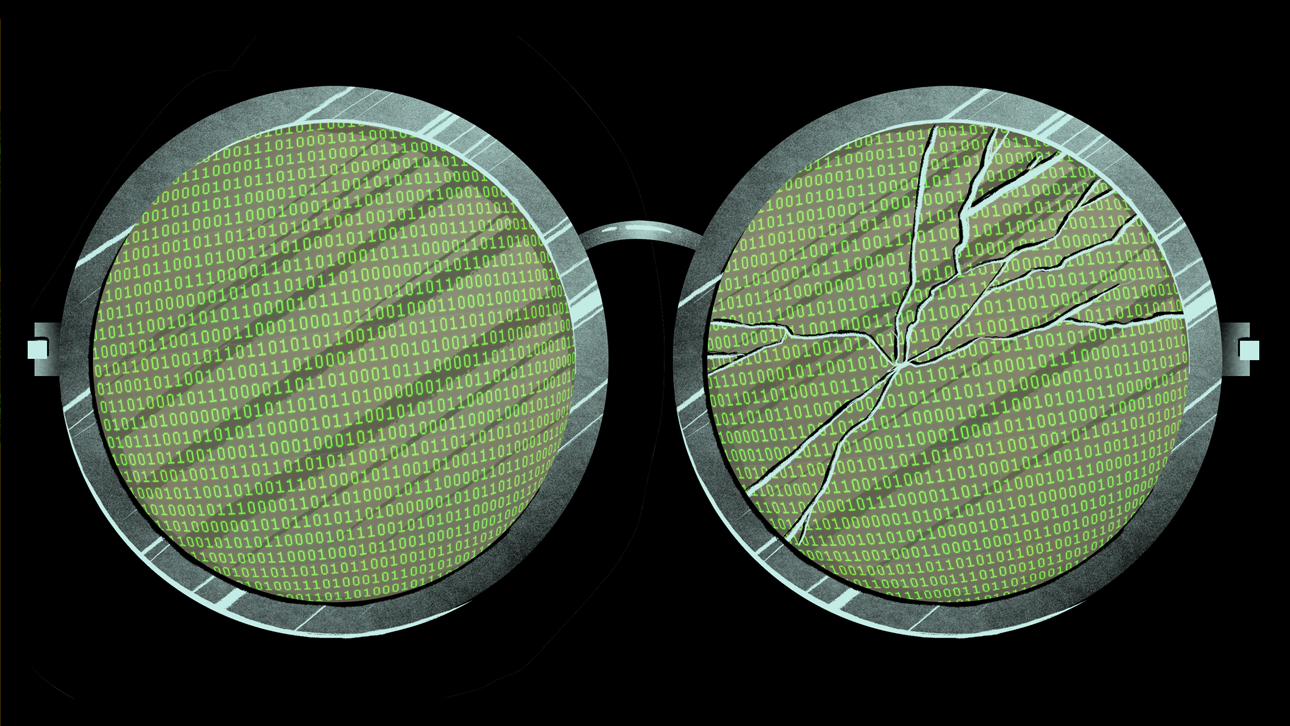 Should you trust your IT worker, the friendly friend who helps you when your laptop is plagued by the spinning wheel of death? New research shows you might want to check in on them as closely as they can check in on you.

About a third of support and security specialists have hacked their own company or another organization, according to a report conducted by data risk management company Absolute Software. Nearly half said they knowingly bypassed security protocols. The study, which is based on confidential polling of 501 IT and information security professionals who work at U.S. companies with 50 or more employees, suggests that if a company wants to avoid hiring a hacker, it should recruit older employees. Only 12 percent of IT pros 45 and older admitted to hacking, but 41 percent of younger technicians said they’ve hacked. 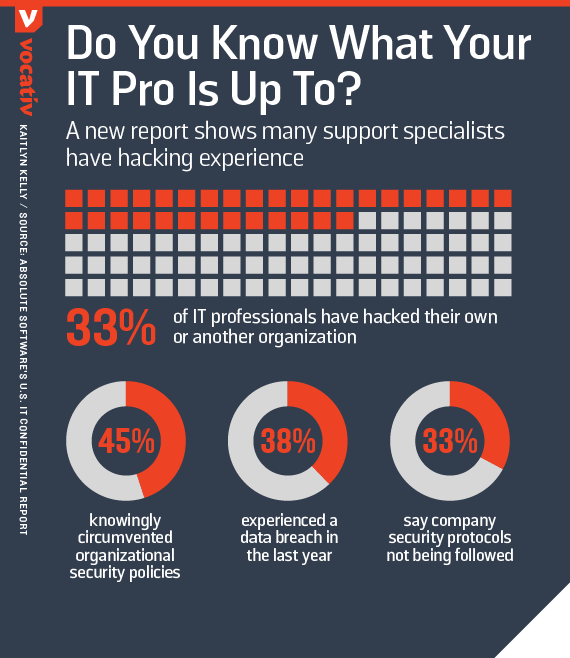 But you still might be better off with a millennial. IT pros in the age range of 18 to 44 are more self-assured than older employees, as 92 percent of them said they were confident their organization “could contain a breach.” Only 79 percent employees over 45 say they’re prepared. Maybe it just takes a hacker to know one.