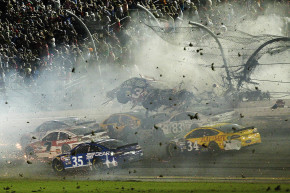 The Most Dangerous Distractions While Driving, Ranked
By Joshua A. Krisch

The Most Dangerous Distractions While Driving, Ranked 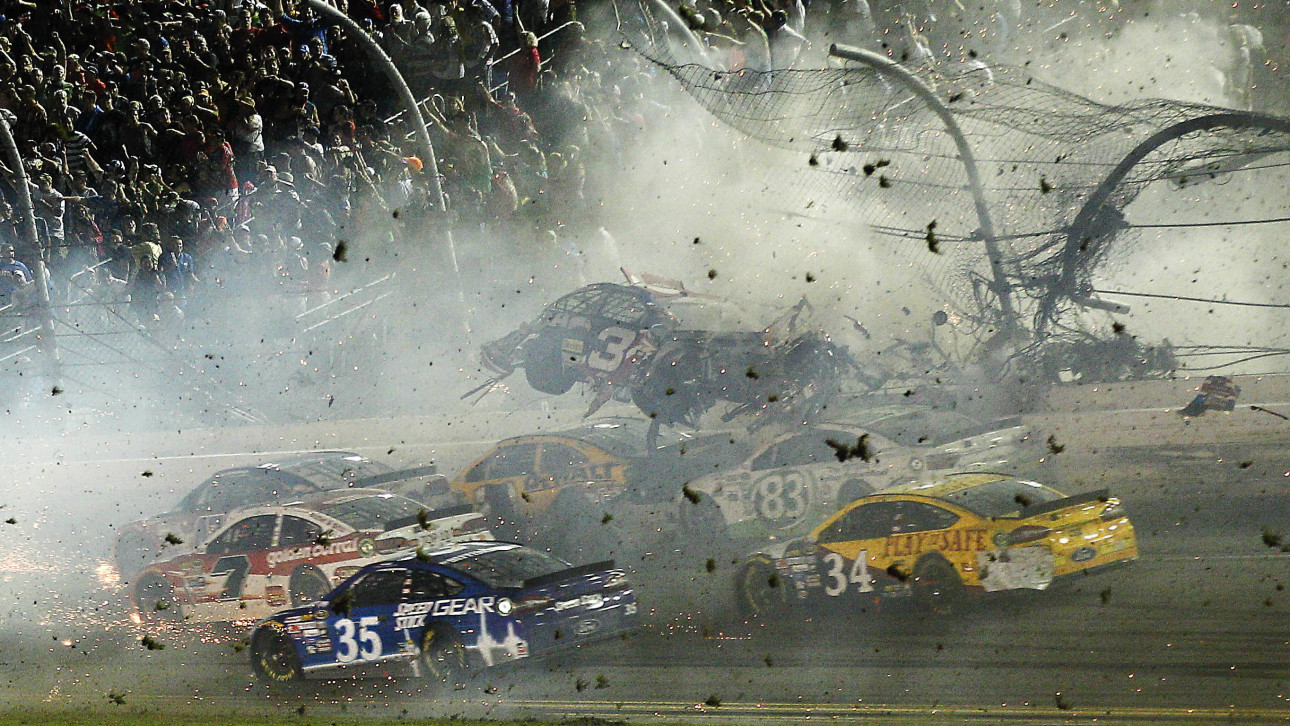 Driving distractions can double your risk of serious car crashes, according to a new study in PNAS, but some distractions are more dangerous than others.

“These findings are important because we see a younger population of drivers, particularly teens, who are more prone to engaging in distracting activities while driving,” said Tom Dingus, director of the Virginia Tech Transportation Institute and coauthor on the study, in a statement.

Researchers found that driving under the influence of drugs and alcohol puts drivers in the highest risk category (roughly 36,000 times higher than the risk of driving sober)—but that applying makeup, reaching for your cell phone or crying and shouting at passengers is also quite dangerous. Fortunately, dancing in your seat appears to be one of the few factors that does not increase risk:

We’ve all been told to avoid distractions while driving—to keep our hands at “10 and 2”, or whatever they’re recommending nowadays, to avoid the urge to check our texts and to never, ever drive under the influence of drugs and alcohol. But until now, researchers couldn’t quite put a number on which distractions carried the greatest risks. Is it more dangerous to put on makeup while driving than to eat a snack? (Probably not). Is turning on the A/C really a distraction? (At an estimated 230% increased risk, you bet!).

For the study, researchers at the Virginia Tech Transportation Institute thumbed through the world’s largest crash database available and separated out 905 high severity crashes that involved serious injuries and substantial property damage. Within that dataset, they found that 90 percent of serious crashes were due to fatigue, driver error, impairment, or other distractions.

“We have known for years that driver-related factors exist in a high percentage of crashes,” Dingus said. “But this is the first time we have been able to definitively determine … the extent to which such factors do contribute.”

Researchers then compared each distraction to the risks of crashing in an “ideal situation”—for the purposes of this study, defined as someone who is alert, attentive and sober. If there was no increased risk due to the distracting behavior, the researchers assigned that distraction an Odds Ratio of one (dancing in your seat, for instance). Odds Ratios of two represent double the risk (eating, adjusting the radio or A/C, talking on a cell phone) and Odds Ratios of ten represent ten times the risk (dialing your cell phone, reading or writing while driving, strong emotional outbursts).

The highest Odds Ratios were for aggressive driving and driving under the influence of drugs or alcohol—two behaviors so dangerous that they carry nearly 36 times the average risk under ideal conditions.

So, while you’re on the road, stay sober. Also stay off your cell phone and don’t fiddle with the A/C too much. And c’mon people—you can eat later.