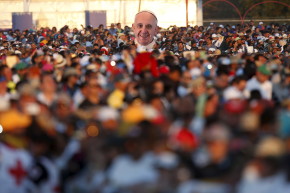 Pope Francis May Allow Contraception During Zika Threat
By Joshua A. Krisch

Although the Pope continues to oppose abortion, he now appears willing to reconsider the church's traditional ban on contraception in Zika-affected countries 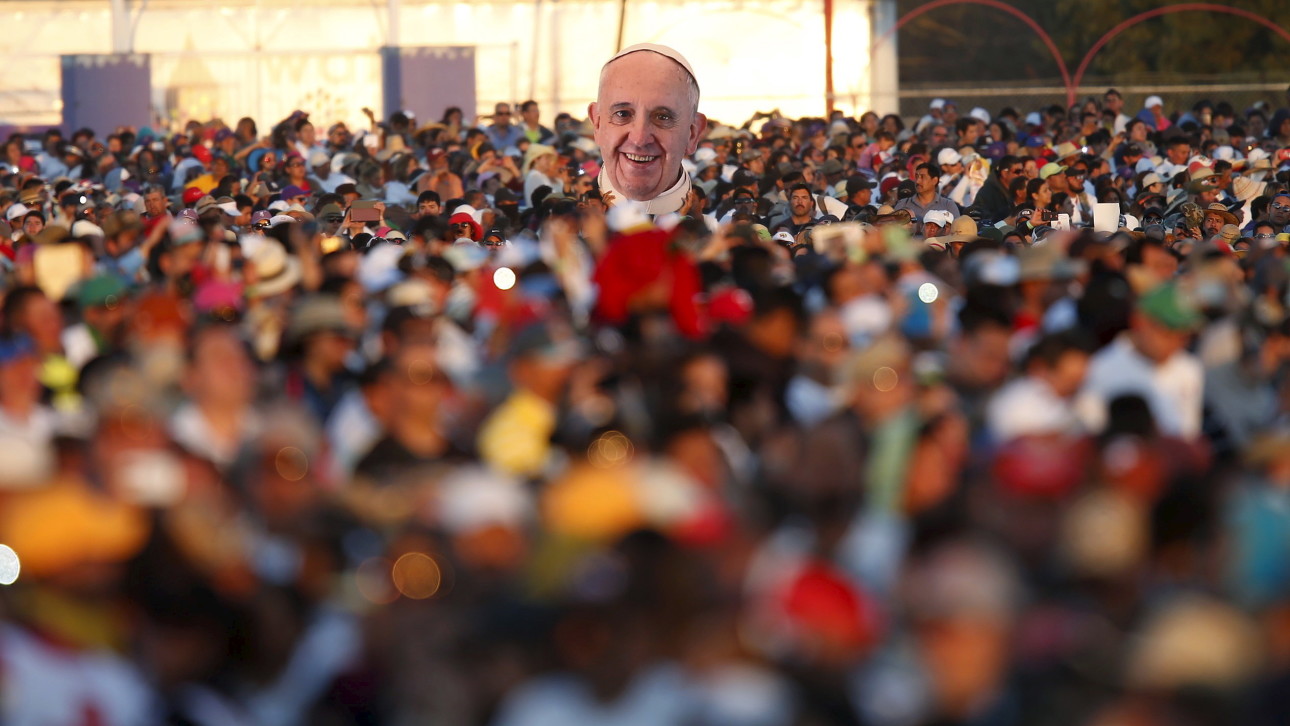 The Pope says condoms are ‘less evil’ than Zika, in a surprise departure from the church’s hardline stance. Speaking Thursday, Pope Francis said contraception could be justified in countries affected by Zika, the mosquito-born virus raging through Latin America that may be linked to an uptick in rare birth defects.

Calling contraception, “the lesser of two evils,” Francis expressed a willingness to work with public health officials in Latin America in a speech on Thursday. Although he maintained that abortion is “an absolute evil” that may not be considered even in cases of extreme birth defects, Francis noted that there was religious precedent for allowing contraception in extreme cases. Pope Paul VI, for instance, allowed nuns living in Africa to take oral contraception due to the threat of rape and similar leniencies were enacted in Bosnia as recently as 1993.

“Avoiding pregnancy is not an absolute evil,” Francis said. “In certain cases, as in this one, such as the one I mentioned of Blessed Paul VI, it was clear.”

The Pope’s announcement comes at a crucial point in the Zika crisis. Although scientists have not yet confirmed a link between Zika and birth defects such as microcephaly, the circumstantial evidence is worrying. In fact, the World Health Organization recently recommended that people living in Zika-affected countries, and especially pregnant women, practice safe sex (or abstinence).

The problem is that the hardest-hit countries in Latin America are also strongholds of the Catholic faith. Religious couples may be able to abstain for a couple of weeks, but if the virus continues to spiral out of control, another option will become necessary. Pope Francis has now made that possible.

At the same time, Francis is hopeful that it won’t come to that. While he allowed the possibility of permitting contraception in his speech, the Pope expressed his wishes that scientists would succeed in stopping Zika—before drastic religious compromise becomes necessary.

“I would also ask doctors to do their utmost to find vaccines against these mosquitoes that carry this disease,” Francis said. “This needs to be worked on.”