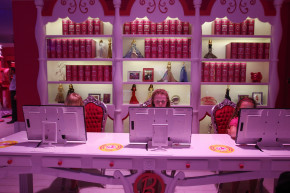 Here’s How Much A Barbie Smart Home Would Actually Cost 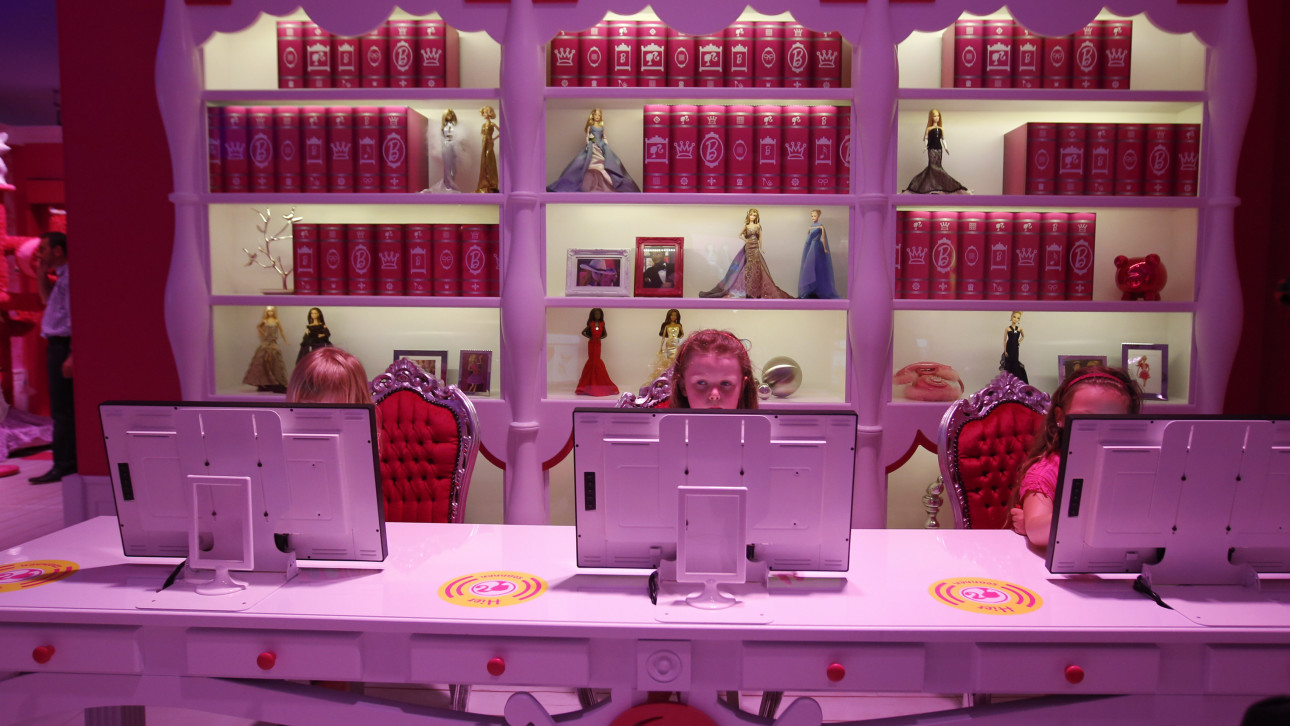 Barbie’s life in plastic just got a little more fantastic. This week, Mattel released the Barbie Hello Dreamhouse at the 2016 Toy Fair in New York City, a high-tech upgrade to her traditional mansion. The new model is a miniature, connected smart home complete with internet access. An app uses voice recognition to control the house’s elevator, lights and sound system, and there’s even a “dance party” mode, which transforms the entire house into a club, replete with a disco ball, flashing lights and spinning chandelier.

This highly connected home, out in stores next fall, will set parents of (super) early adopters back around $300. While this may seem steep, it’s nothing compared to the real-life cost of installing similar smart tech. A Vocativ analysis found that installing similar technology in an actual home would feature a price tag of nearly $188,000.

The setup is mostly realistic, even if affording a smart home like Barbie’s is nothing more than make-believe for most people. Certain aspects of Barbie’s elaborate setup aren’t yet on the market—namely, the stairs that transform into a slide when the dance party begins, so we substituted with an escalator in our imaginary real-life house, so you can quickly and effortlessly glide downstairs like a New York billionaire pretending to be a presidential candidate.  At $170,000, you may want to just borrow someone else’s until you’re as rich as Trump.

Otherwise, most features can be nearly replicated with readily available home automation technology, like the Amazon Echo, motion sensors, an electric fireplace and light controls, all for a collective price of only $491. Amenities like WiFi, an elevator (probably not super necessary for a two-story home), a flatscreen television and other decorative pieces would cost approximately $16,000.

In addition to being rather expensive for a doll house, the toy home also raises doll-sized concerns around cyber-security. Tech writers are already sucking the fun out of this imagination mansion by asking if Barbie’s connected home may be at risk of being hacked, like the security-flawed interactive Hello Barbie doll Mattel rolled out last year.