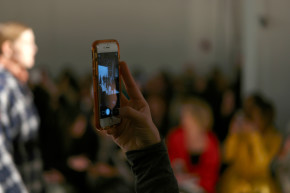 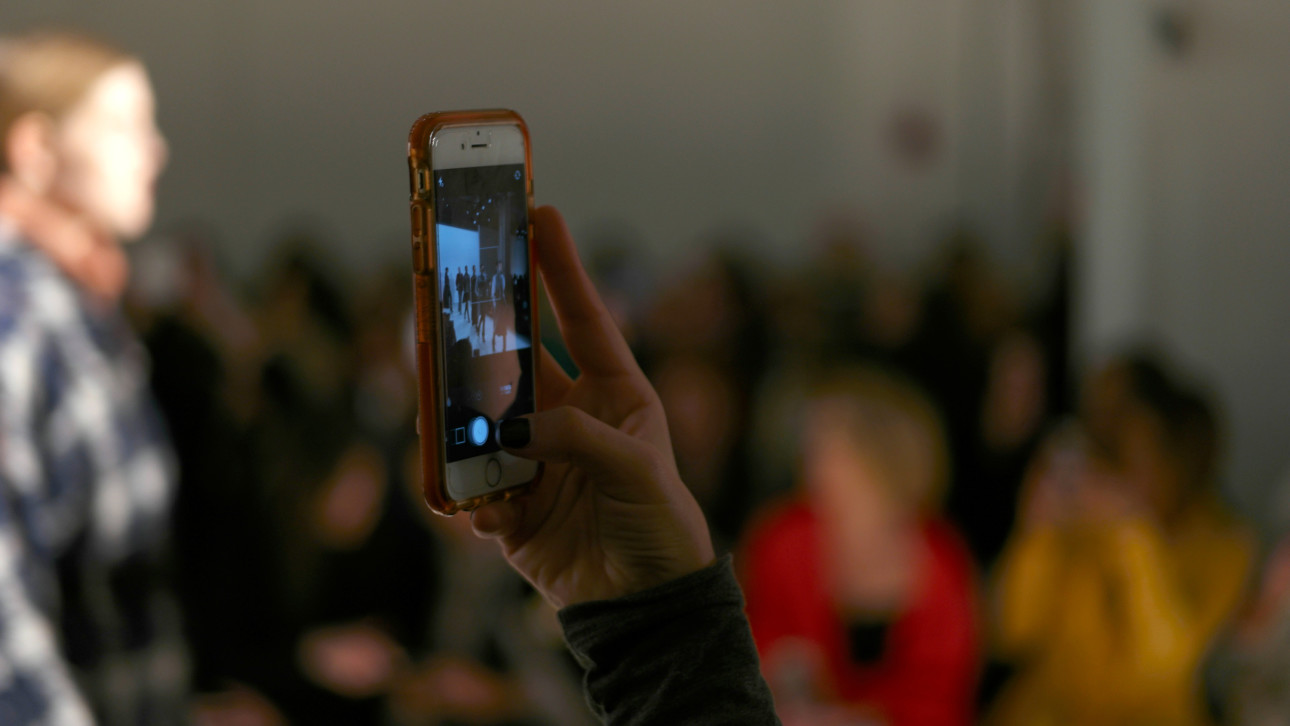 As New York Fashion Week winds down, it’s clear that it was the most social media-driven Fashion Week yet. Most people think that’s changing the way runway shows function for the better, making the presentations more about the consumer and less about industry insiders. But in the distance, beyond this wholehearted embrace of all things social, a backlash may loom.

Loads of fashionistas have been tweeting, Instagramming and Snapchatting from all of the shows and parties, and the designers themselves even got into the act. Tommy Hilfiger had a special Instapit meant to encourage social media stars to promote his show, and shows were streamed and available to the public more than ever. As a result, consumers have more immediate access to looks coming off the runway, and they want to purchase these clothes right away. Some designers have already shifted their schedules to allow for that, and it’s clear the rest of the industry is in the midst of trying to figure out where to go from here.

Of course, as in regular life, not everyone in fashion is onboard with embracing social media and the sweeping changes it portends. French label Jacquemus asked people not to post anything from their Spring 16 show—though some of the models were topless, so that could have been more about avoiding Instagram’s no nudity policy.

But a more notable move comes from Massimo Giorgetti, creative director of MSGM, who has asked attendees of his upcoming runway show at Milan Fashion Week to refrain from posting anything on social networks. As the invitation said, “Put back your phone and enjoy the show.”

It’s true that smartphones have changed the experience of watching a runway show. Despite the models walking right in front of the audience in real life, most attendees just through their screens, sharing as they go. It creates a ripple effect. As Scott Galloway, founder of the digital consultancy L2, told the New York Times, “Social media is the laxative of the fashion system. It makes everyone digest everything much faster: trends, product discovery.” The traditionalists are likely fighting a losing battle, and while it may be a bitter pill to swallow, there may be no avoiding it.