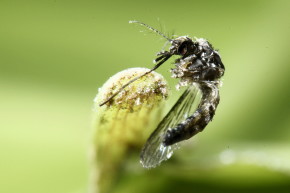 This Gene-Editing Tool Could Destroy Zika Virus
By Joshua A. Krisch

CRISPR may help us edit dangerous female mosquitoes out of the population, preventing the spread of Zika 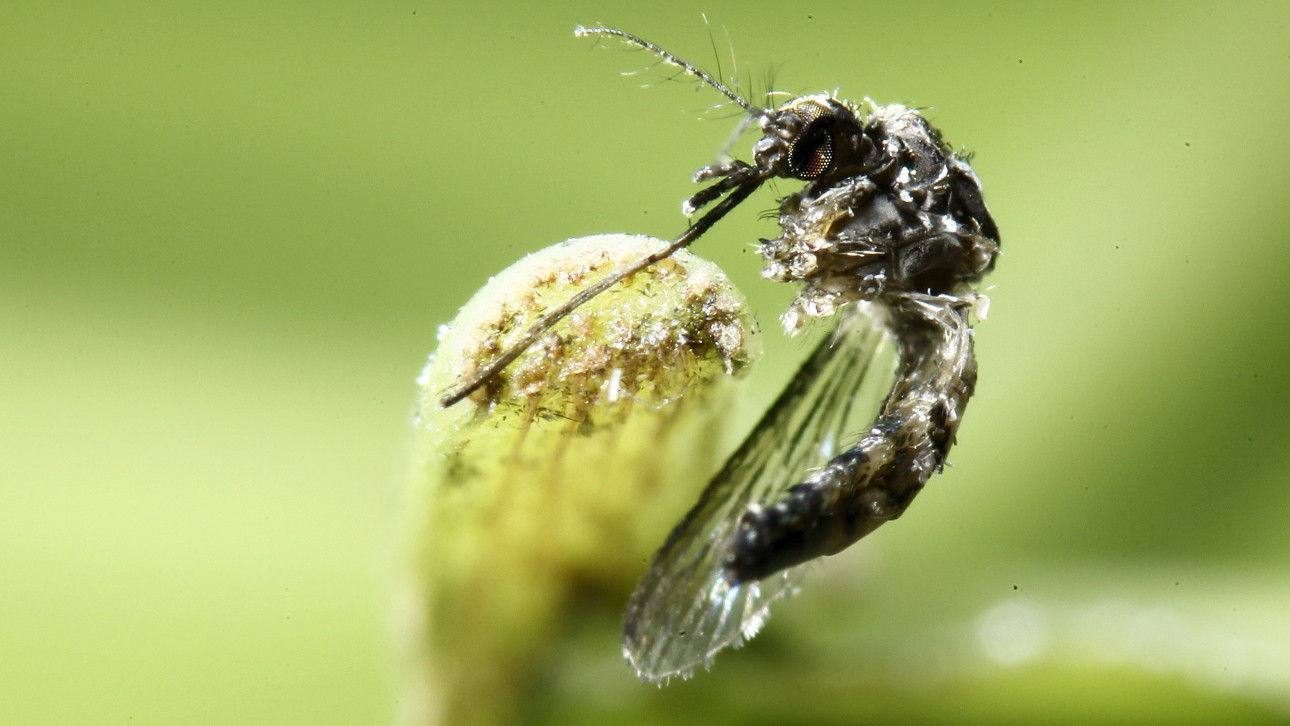 CRISPR, the low-cost gene editing technology that can theoretically cut and paste DNA into pretty much any living thing, may be able to edit female genes out of mosquito populations, according to a new study in Trends in Parasitology. This strategy could cull the population of bloodsucking female mosquitoes that spread Zika virus, leaving behind predominantly male, nectar-feeding mosquitoes, which do not.

More Why We Need GM Mosquitoes To Beat Zika

The World Health Organization is enthralled with the idea of combatting Zika virus with genetic engineering, and it recently released a statement encouraging scientists to embrace a more creative approach on that front.

While WHO failed to mention CRISPR by name, it’s hard to imagine ambitious gene-editing endeavors without it. CRISPR has already helped scientists combine Wooly Mammoth and elephant DNA, engineer pig organs that are compatible for human transplants and even edit the genome of a human embryo. It wouldn’t even be the first time scientists have harnessed CRISPR to control mosquito-born diseases—just last year, researchers engineered mosquitoes that were resistant to malaria using CRISPR technology.

Once scientists link a specific gene to a specific outcome, CRISPR can manipulate it. To accomplish this, scientists feed an RNA sequence called “guide RNA” into an enzyme known as Cas9, and then inject that into a cell. There, the enzyme locates the specific part of the DNA within the organisms’ genome that matches the guide RNA and then splices the DNA strand. Then, scientists can either disable the gene in question or provide substitute DNA to repair the broken section—rewriting the genetic code at that location.

Culling the blood-sucking females out of the mosquito population is easy in theory. All we need to do is send in some guide RNA that targets the female gene, splice it out with Cas9 and move on. Until recently, however, scientists didn’t know of a single gene that could determine gender in mosquitoes. But then, in May 2015, a major study in Science discovered a gene in mosquitoes called “Nix” that triggers development of male genitalia in mosquitoes.

This proved to be the final piece of the puzzle. Now CRISPR can carry that very sequence into a female mosquito’s genome, ensuring that virtually all the eggs she lays will produce male rather than female mosquitos. Even if it didn’t work quite right, such drastic gene edits would likely kill the mosquito offspring in any case. “This discovery sets the stage for future efforts to leverage the CRISPR-Cas9 system to drive maleness genes such as Nix into mosquito populations, thereby converting females into males or simply killing females,” said Zhijian Tu, researcher at Virginia Tech and coauthor on the study, in a statement. “Either outcome would help.”

CRISPR-edited mosquitoes aren’t quite ready for primetime, however. One of the main concerns with this strategy is that engineered mosquitoes could accidentally be released with unforeseen consequences, and scientists still aren’t sure how they’d undo a CRISPR edit in an emergency. Meanwhile, anti-GMO activists and superstitious locals are constant barriers to testing new genetically-engineered interventions. Zach Adelman, entomologist at Virginia Tech and coauthor on the study, said in a statement that he expects the CRISPR approach to combatting Zika will likely begin in places where the disease burden is so high that public health officials cannot afford to object.

“Partnerships with supportive governments, local collaborators and a willing public will be crucial to establishing field-based testing in areas that are most impacted by mosquito-borne diseases,” Adelman added.