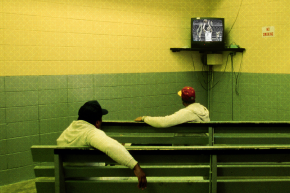 How To Run A Prison Sportsbook
By Seth Ferranti

How To Run A Prison Sportsbook 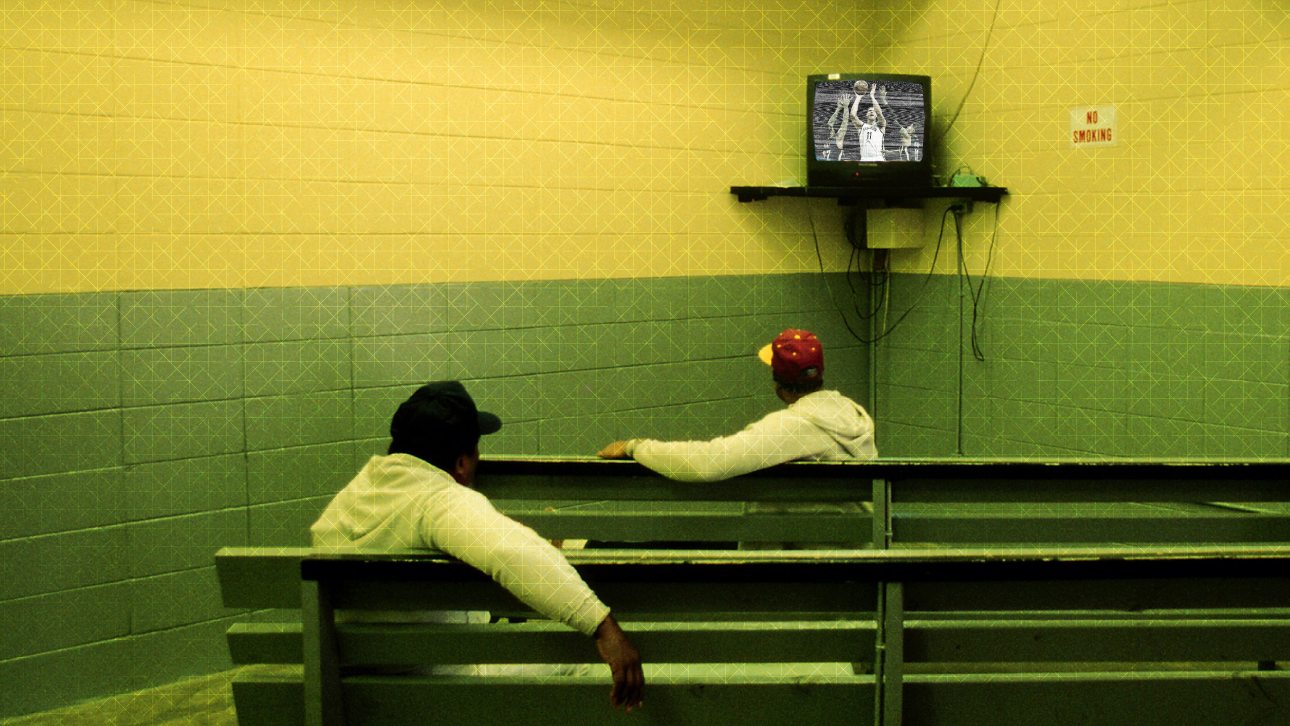 Convicts will gamble on anything, it doesn’t matter. Sports are no exception. Roll up on the TV room of any prison and you’ll see for yourself. Nothing but convicts sweating their tickets and cursing at the TV. It’s ESPN and OTB all in one, with its own set of rules.

The betting action is fast and the payouts better come just as fast. No one is taking IOU’s when it’s time to get paid. To get the real deal on what its like to gamble in prison we got with a former prison bookie who ran tickets on multiple commands.

“Everybody loves to gamble in prison,” said ‘Zach,’ a 31-year-old ex-con from Kansas who did seven years on an Ecstasy charge. Zach ran a betting ticket all through his bid, including my time with him at FCC Forrest City in Arkansas.

Remember, a bookie in prison is running a business. Convicts like Zach are trying to live off the land, using the prison economy to their own ends. It’s not about committing new crimes, it’s about getting by.

“Being a bookie was my backbone to surviving in prison and not having to depend on the outside world for money.” Zach said. “My family is my little sister and mom and they don’t make a lot of money. I could depend on them to send me money, but I was too much of a man and didn’t want to depend on my family.”

More Prison Sports From The Inside

Zach had already done plenty of amateur gambling on the outside, but mastering the prison bookie game was its own process

“The very first thing you need when you’re a bookie is stamps,” said Zach. “Stamps rule everything in prison. It’s money talks and whoever had the most stamps in prison, pretty much ran the prison.”

Yes, as in postage stamps. Since inmates aren’t allowed to have real money, stamps—which have a fixed value and can be cashed in once you get outside—are the next best thing.

Even though you pay $9.80 for a book of stamps at the prison commissary, as soon as you hit the yard a book is worth only seven dollars. And the books on yard stay on the yard. Every compound usually has several thousand books circulating, if not more.

Prisoners use stamps for everything. To buy cigarettes, drugs, food, you name it. Any type of material possession or contraband item you may want requires payment and stamps are the currency of choice. Sports gambling is no exception, but getting the stamps you need to run a book takes some finesse.

“You have to know people, who’s running the drugs in the prison, who’s running the poker yard games? Who’s bringing in all the tobacco?” said Zach. “And of course the bookies. You can’t run a ticket with only 100 books. You’re gonna need 300-500 books, so that’s your first goal. Obtaining all those books without making any noise.”

Once you get the books you’re in business, but the logistics of running a prison sportsbook are another matter. You need a stash for your stamps. You need runners. You need to set the lines and get the tickets typed up and copied. It’s a whole industry that feeds on itself.

Every day on every prison compound a whole crew of inmates are running around getting tickets ready, handing them out and collecting bets. All working for someone like Zach who’s running the operation like a Mafia Don. And it’s in the big games that he made his money.

“I set the line at plus 3 for the Denver-Seahawks game in 2014. The last Super Bowl I was in prison for,” said Zach. “Denver had that monster offense with Peyton Manning that year […] and was getting 3 points, so everyone was taking the Broncos. Of course I made a killing.”

More What It’s Like To Get In A Prison Fight

Zach also did well preying on the amateur gambler’s obsession with parlay bets, statistically one of the worst kinds of bets you can make.

“Everybody likes to play parlay tickets. It’s mainly pick-4’s.” said Zach. “We put all types of bets on the ticket like over-unders and straight-up bets. A little of everything. Whatever it takes to get the bets rolling in.”

Zach called his ticket First Class and he could turn about 250 books worth of profit a week. That translates to about $1,500 for a week’s worth of work, and that was just Zach’s take. All the runners make money, too, and Zach of course had to pay out the winning tickets.

Given all that goes into running a prison sportsbook, people might wonder where the guards are as prisoners run illegal sportsbooks.

“They basically allow you to do it, the cops,” said Zach. “But you can get locked up and put under investigation for having too many books of stamps or getting found in possession of tickets or anything like a master sheet to record bets, which they consider gambling paraphernalia.”

Zach was lucky though. He flew under the radar and never spent any time in the hole for running his sportsbook. With drugs and stabbings and all the rest going on, the guards turn a blind eye to gambling more often that not. Meanwhile, Zach got out, cashed his books, and walked away from prison with some real money in his pocket.