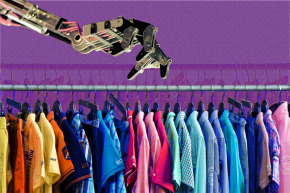 German stores are phasing out some human sales associate tasks 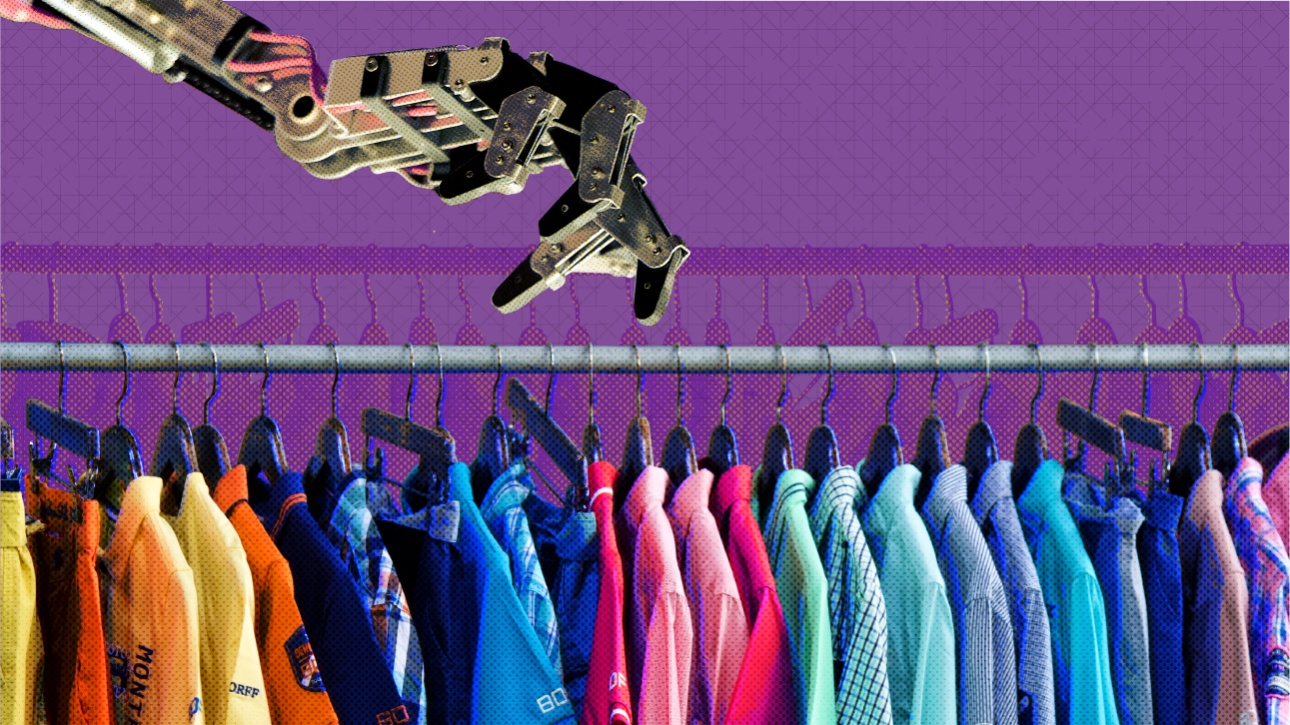 In the latest example of German efficiency, retail robots are taking on some in-store tasks so that sales associates will have more time to  help shoppers.

Several retailers, including German clothing chain Adler Modemärkte, recently began using Tory—a robot that scans merchandise inventory (hence the name) and directs shoppers within stores. Customers just have to type a product’s name onto Tory’s touchscreen and the hourglass-figured machine will escort them to the item. Tory is the newest creation from German robotics company MetreLabs, which currently has about 200 of its robotic children hard at work in the retail, service and mechanical industries.

According to a feature on the technology from RFID Journal, MetraLab’s new robot is 4.9-feet tall and 1.6-feet wide and can zip around stores at 3.3 feet per second—though stores would probably want to keep the speed dialed down during prime shopping hours. Tory works like an advanced Roomba that navigates through aisles, then returns to its charing station when it’s low on energy.

Tory’s reader can scan tags that are up to 26 feet away and can track 250 tags per second. MetraLab’s co-founder and executive partner, Johannes Trabert, told RFID Journal that, at that rate, Tory counts inventory in a tenth of the time that it would take mere mortal. Plus, more frequent inventory checks help store managers keep items in stock.

More Why Some Brand Reboots Fly And Others Flop

While Adler only uses Torys in two separate stores as a part of an initial pilot program, the company has plans to expand later in the year and add robotic staff members to about ten stores. Within the next few months, the chain also plans to begin using technology in dressing rooms that scan RFID tags and shares garment information with shoppers as they try on clothes. Because, why leave the pestering to the flesh-and-blood sales associates?