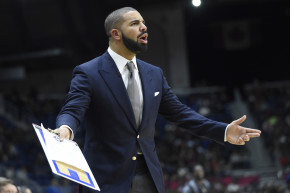 Is Drake A Sports Team Killer? An Investigation
By Jeff Andrews

Is Drake A Sports Team Killer? An Investigation 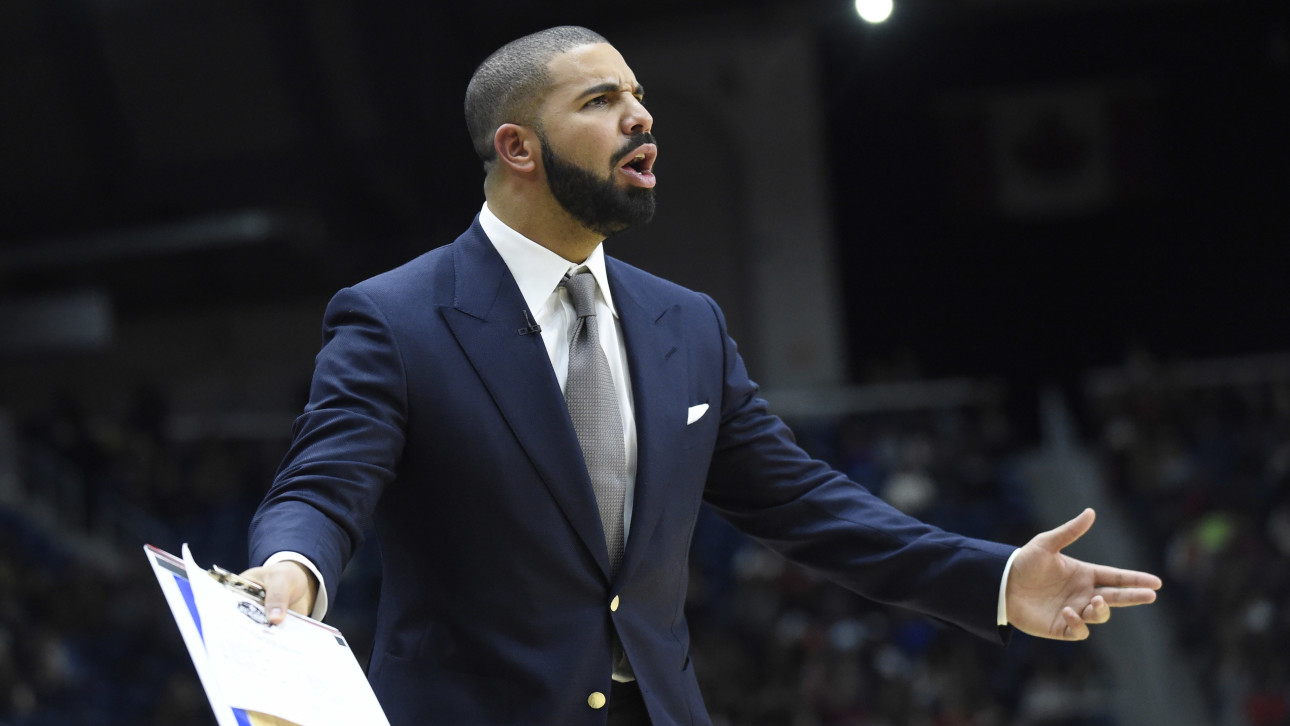 Former Degrassi star Drake allegedly started from the bottom. His favorite sports teams? Not so much.

Drizzy has a way of latching on to new teams just as they’re expected to win a championship. In sports speak, this is called being a bandwagon fan, and Drake addressed the unflattering accusation a few years ago, saying he does not “team jump;” he’s just fan of individual players, many of whom are his friends.

Fair enough. Being a bandwagon fan isn’t any more intolerable than sports fandom in general, but how should athletes feel when, on the cusp of the playoffs, Drake shows up to practice with a box of chocolates and a note that says “Do you like me, circle one—yes, no, maybe”? Vocativ crunched the numbers on some of Drake’s most prominent appearances with sports franchises and athletes to see if his presence has any effect on how they perform the rest of the season.

Kentucky basketball is one of the teams Drake says he will never stray from, but maybe they should stray from him. In 2010, Drake snuggled with Demarcus Cousins in a press conference following Kentucky’s win over Wake Forest to advance to the Sweet Sixteen, but the heavily favored Wildcats lost to West Virginia two games later. In 2014, Drake gave Kentucky a post-game pep talk after its win in the Final Four, and the Wildcats laid an egg in the finals against UConn two days later.

That’s not the end of Drake’s spotty record in college athletics. In 2011, he performed at Villanova’s equivalent of Midnight Madness. The Wildcats were ranked No. 6 going into the year and finished 13-19 and missed the tournament. Drake was photographed anxiously watching Texas A&M’s comeback win over Ole Miss in a Johnny Manziel jersey in 2013. Manziel and the Aggies basically choked the rest of the season, going 4-3 the rest of the way.

Baseball might be where Drake’s presence does the most damage. He threw out the first pitch in a Cleveland Indians game in 2011. At the time, Cleveland was well above .500 but went 29-35 the rest of the season. In 2014, Drake did some charity work with the Houston Astros. The team was treading water at the time but finished 70-92, second to last in the American League. Thanks, Drake.

Because he tends to pick teams that are peaking, there are certainly examples of Drake showing up and a team doing well. The Seattle Seahawks won the Super Bowl in 2013 after Drake attended a practice late in the regular season. Same goes for his fawning performance cheering Serena Williams to the Rogers Cup title in 2011, and his numerous attempts to interject himself into the LeBron-era Miami Heat.

But if you’re wondering if Drake’s fandom is giving the Heat a boost in their post-LeBron iteration, unfortunately that data is unavailable; Drake took his cheering talents to Cleveland.