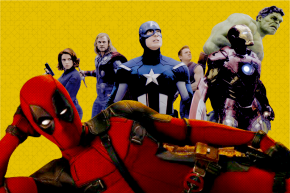 Deadpool Is The Third Most Bankable Superhero Movie Ever 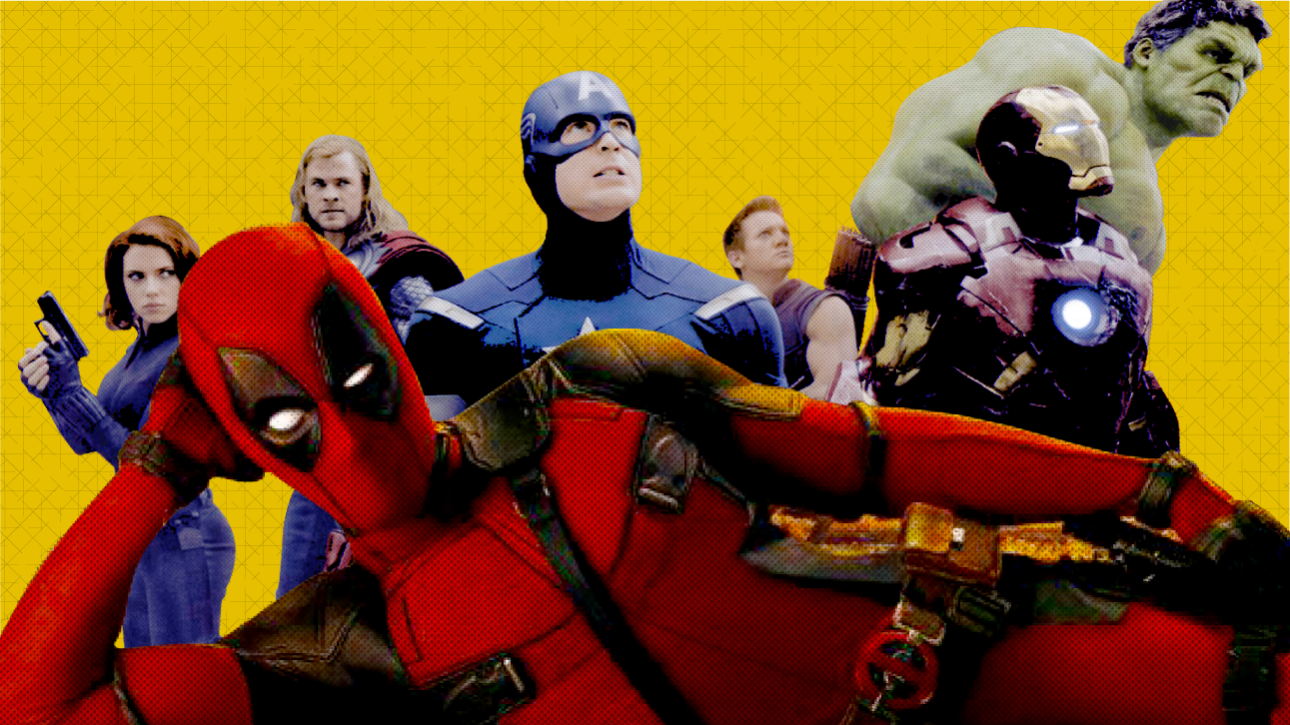 Deadpool’s whole gig is that he’s a cursing, violent jerk, but Marvel’s superhero makes a better box office first impression than Batman, Spider-Man or any of the X-Men. Vocativ analyzed the three-day weekend box office takings of 97 major superhero movies since 1978’s Superman and discovered only Iron Man and The Avengers had bigger average openings than Tim Miller’s creation.

Deadpool, the R-rated superhero movie that almost never got made, pulled in more than $132 million on its opening weekend, not including President’s Day. Judging by Box Office Mojo figures (adjusted for inflation), Deadpool’s takings surpass the average openings of every major Batman, Spider-Man and X-Men movie, and even fared considerably better than Marvel’s other tongue-in-cheek superhero endeavor, Guardians Of The Galaxy.

Only The Avengers and Iron Man attracted bigger audiences during their first weekends of release. The Avengers and its sequel, Age Of Ultron, earned almost $208 million on average, and remain far and away the most successful comic book movies ever, with their superhero-studded casts drawing on the combined fan bases of Iron Man, Captain America, Thor and The Hulk. Deadpool also falls more than $14 million short of the average takings of an Iron Man movie; the trilogy released during 2008, 2010 and 2013 averaged $147 million on opening.

While most superhero films attempt to walk the tightrope between family friendly and badass, often scoring a PG-13 rating while still depicting some grisly bloodshed, Deadpool, with its full-frontal male nudity and arguably gratuitous level of gory violence, had the highest-grossing opening weekend for an R-rated movie, ever. The only other R-rated superhero movie to come close was 2009’s Watchmen, from Warner Bros. Adjusted for inflation, Watchmen earned $64 million on its first Friday, Saturday and Sunday in theaters, less than half of Deadpool’s takings.

Deadpool’s blockbuster status marks a superhero resurgence for its lead Ryan Reynolds—whose last turn as a superhero was in 2011’s flop-tacular The Green Lantern. It’s also a huge money-spinner for his bosses because of its relatively minuscule budget. Deadpool cost just $58 million to make—that’s a fraction of what’s typically spent on superhero blockbusters, such as the $130 million dropped on last year’s Ant Man. While Avengers: Age Of Ultron had the fourth biggest opening weekend ever, its enormous budget could have paid for Deadpool to be made almost five times over. After the first weekend, Deadpool was already in profit, whereas Age Of Ultron had yet to break even.

Miller’s directorial debut is just the latest in a string of Marvel successes, giving them the upper hand in the battle with DC between the two comic book universes. Since 2013, Marvel has released 12 superhero movies, including Thor: The Dark World, Captain America: The Winter Soldier and X-Men: Days Of Future Past. DC, meanwhile, only released its Superman revival, Man Of Steel. DC’s Batman v Superman: Dawn of Justice and Suicide Squad could turn that battle on its head in 2016, but DC is facing a triple threat from Marvel’s 2016 schedule, which features Captain America: Civil War, X-Men: Apocalypse and Benedict Cumberbatch as Doctor Strange. And Marvel’s already preparing a Deadpool sequel for the knockout.