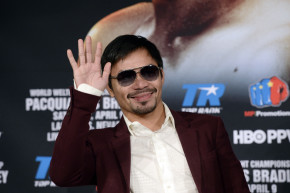 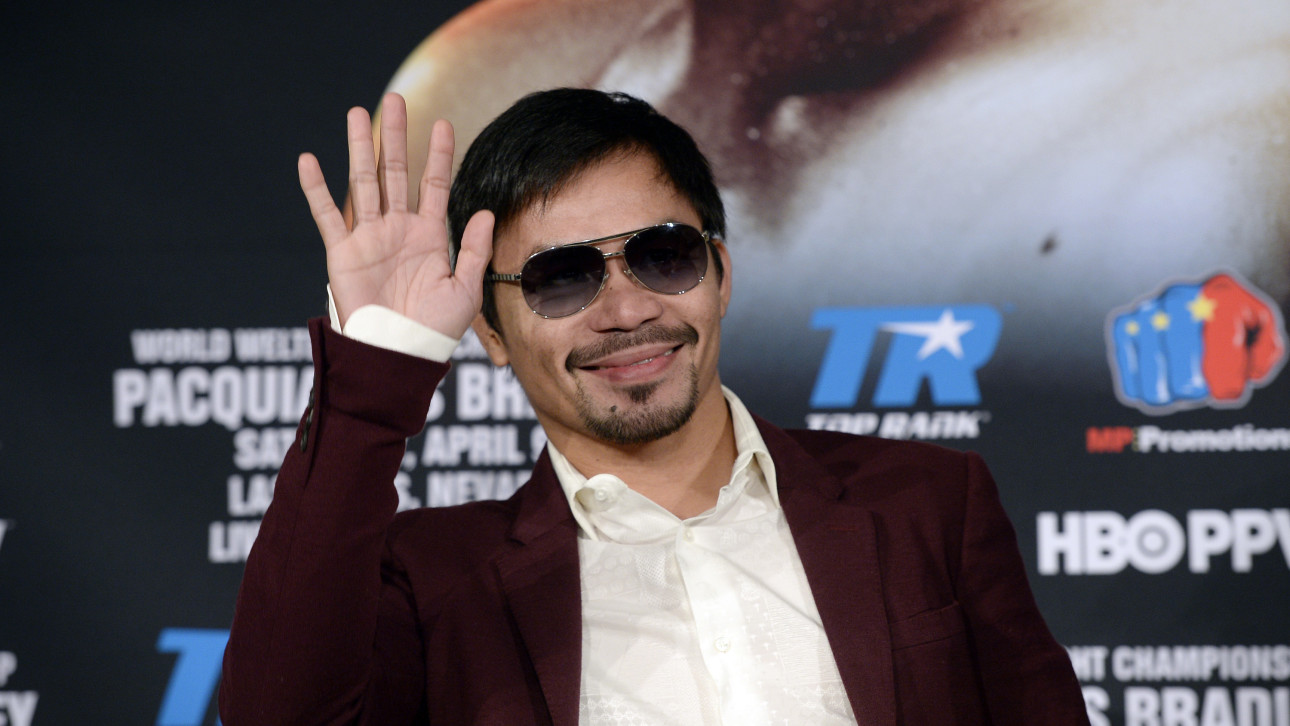 Manny Pacquiao, former boxing champion and current member of the House of Representatives of the Philippines, lost his endorsement contract with Nike after again offending a great number of people with his ultra-conservative agenda, this time saying “gay couples are worse than animals”—in a televised interview while campaigning for Senator.

His initial response was to double down, posting a Bible verse to explain his reasoning. A local Filipino gay rights group, Ladlad, called for voters to boycott Pacquiao, as did multiple prominent openly gay Filipino entertainers. In terminating its relationship with the boxer, Nike called his comments “abhorrent.”

I rather obey the Lord’s command than obeying the desires of the flesh. Im not condemning anyone, but I’m just telling the truth of what the Bible says. The truth from the Bible is what changed me from my old ways. 1 Corinthians 6:9 “[9] Or do you not know that wrongdoers will not inherit the kingdom of God? Do not be deceived: Neither the sexually immoral nor idolaters nor adulterers nor men who have sex with men.” God Bless everyone i love you all. @johnnybantilan @david.sisson @jinkeepacquiao

Hours later, Pacquiao apologized for the comments he made to TV5, a Filipino network: “I’m sorry for hurting people by comparing homosexuals to animals. Please forgive me for those I’ve hurt. I still stand on my belief that I’m against same sex marriage because of what the Bible says, but I’m not condemning LGBT.”

Pacquiao, who has said he is a born-again Christian, is now running for a Senate seat in the Philippines despite having spent only four (!) days in the Filipino Congress in 2014 and reportedly having been investigated for tax evasion (a case now being taken to the country’s Supreme Court).

This also isn’t the first time Pacquiao has espoused intolerant attitudes. In 2012, for instance, he opposed President Obama’s support of gay marriage. Pacquiao reportedly told the National Conservative Examiner, “God only expects man and woman to be together and to be legally married.” He said he was sorry for that one too, apologizing to the gay community while simultaneously reiterating his opposition to gay marriage.

Pacquiao’s religious beliefs have dictated his political agenda in the past, such as in 2011 when he opposed the Reproductive Health Bill that sought to make sex education mandatory and condoms and family-planning methods more widely available. These stances are perfectly in line with the broad sociopolitical climate of the Philippines, which is more than 80 percent Catholic and has outlawed both divorce and abortion.

While there was some concern among those close to Pacquiao that converting to born-again Christianity would stymie his rise through the ranks of Filipino politics, his populist support and ultra-conservative social agenda appear to have his political career on track. In other words, expect more of this from Pacquiao in the future. After all, he’s already shown he has no problem espousing retrograde opinions in the past.