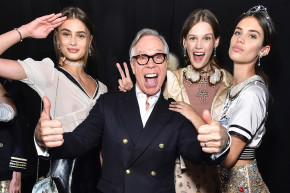 An explosion of sailor chic is the talk of the town 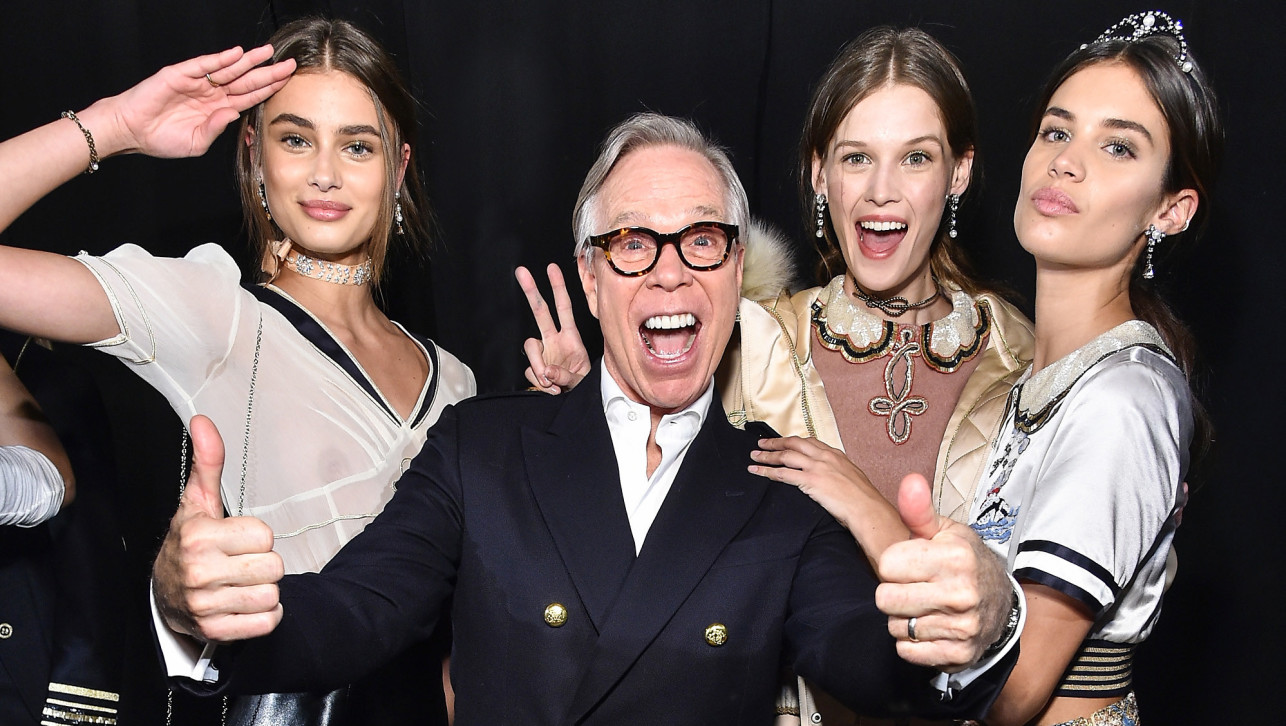 New York Fashion Week had more pomp and polish than usual yesterday, perhaps fittingly so given that it was Presidents Day. Until now, some of the most popular shows featured a supermodel dance party, stoner grunge couture, and pop star collaborations, but the shows that got the most buzz on Monday were stately affairs.

In an analysis of all tweets and Instagrams that included NYFW hashtags and/or were posted from Fashion Week venues, Vocativ determined that Tommy Hilfiger got by far the most mentions for his show which resembled a Wes Anderson film set on a 1940s cruise line.

Hilfiger went full-steamship with the theme: sailor pants, sailor collars, Navy medals, admiral jackets, ropes, stripes, sea creature prints. No maritime iconography was spared, and attendees seemed happy to jump on board with the fantasy. Not only was Hilfiger the most popular show on social media, model Gigi Hadid, who walked the Hilfiger runway, received a heavy dose of shout-outs. And Vine star Nash Grier also made a social impression thanks to a GIF he made at the Hilfiger show.

But Day Five at NYFW wasn’t all about seafaring twee. Caroline Herrera earned a significant number of mentions for her elegant show that took place at The Frick, an opulent private mansion that has been turned into an art museum.