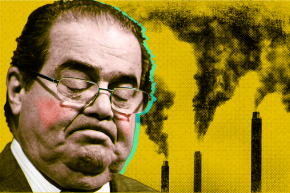 How Scalia’s Death Could Impact Science On The Supreme Court
By Joshua A. Krisch

How Scalia’s Death Could Impact Science On The Supreme Court

Supreme Court Justice Antonin Scalia was a staunch conservative—but he could be science-friendly, too 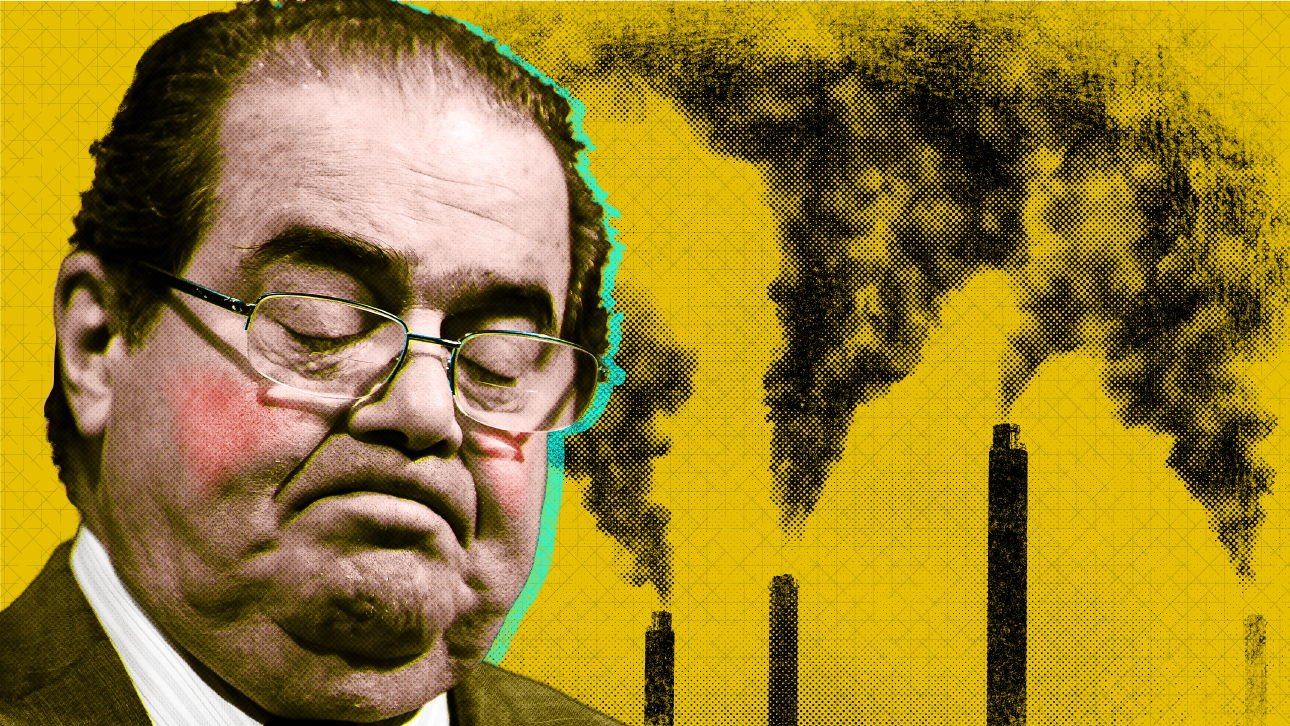 Supreme Court Justice Antonin Scalia, who died this past weekend, was no scientist. But he was still frequently asked to rule on questions regarding science, and because of his position his opinion could have more real-world impact in those areas than any scientist’s. Sometimes Scalia sided with the science—defending vaccines, for instance. On the other hand, though, Scalia did real damage to efforts to counter climate change and pushed hard to allow Creationism to be taught in public schools.

Here’s how Scalia ruled on issues relating to science, and how his death may affect those policies at the Supreme Court:

Scalia had two major run-ins with the Environmental Protection Agency—and both resulted in setbacks in the battle against climate change.

First, Scalia wrote the majority opinion in a case last year in which the Supreme Court dealt a serious blow to the Obama administration’s air quality regulations in the summer of 2015, ruling 5-4 that the EPA did not properly research and present a complete picture of the costs of these regulations. This decision meant the temporary suspension of a large part of the Clean Air Act, derailing federal efforts to curb emissions.

Then, just last week, Scalia and his fellow conservatives on the court dealt another blow to climate action, granting a stay that means the Clean Power Plan—the EPA’s newest strategy to curb emissions—can not be implemented or enforced while a case about it makes its way through the courts. The smart money was on this same group of justices voting against the Clean Power Plan in 2017. Now that Scalia is no longer on the bench, however, climate scientists are hoping for a more favorable result.

In 1987, Scalia wrote a famous dissent in defense of teaching creationism in public schools. At the time, the court heard testimony from several academics who swore that “creation science” is not religiously-motivated and does not necessarily involve “god”—just an intelligent creator of some kind. Scalia himself asked one of the lawyers in that case whether “creation science” might not allow for creation by “a giant slug” as well as a more personal god.

For the most part in his 1987 dissent, Scalia was concerned with the question of whether the legislature that had passed the law at issue in the case was acting with a religious purpose or not, not the science behind evolution and creationism. But he did write:

The people of Louisiana, including those who are Christian fundamentalists, are quite entitled, as a secular matter, to have whatever scientific evidence there may be against evolution presented in their schools, just as Mr. Scopes was entitled to present whatever scientific evidence there was for it. Perhaps what the Louisiana Legislature has done is unconstitutional because there is no such evidence, and the scheme they have established will amount to no more than a presentation of the Book of Genesis. But we cannot say that on the evidence before us in this summary judgment context, which includes ample uncontradicted testimony that “creation science” is a body of scientific knowledge rather than revealed belief. Infinitely less can we say (or should we say) that the scientific evidence for evolution is so conclusive that no one could be gullible enough to believe that there is any real scientific evidence to the contrary, so that the legislation’s stated purpose must be a lie. Yet that illiberal judgment, that Scopes-in-reverse, is ultimately the basis on which the Court’s facile rejection of the Louisiana Legislature’s purpose must rest.

In 2011, a case came before the Supreme Court that could have destroyed vaccines in the United States. Although vaccines are incredibly safe—and definitely do not cause autism—very rare allergic reactions to the ingredients can cause complications and even death. Parents found out, and began to sue. As of the mid-1980s, several major drug companies were so buried in spurious lawsuits that they threatened to stop producing the DPT vaccine, which prevents diphtheria, whooping cough and tetanus, if Congress did not do something.

So Congress passed the National Childhood Vaccine Injury Act, under which each drug company pays a nominal fee (about 75 cents per dose) into a federal trust fund, which then pays victims who can prove in the U.S. Court of Federal Claims that a vaccine caused injury or death. In 2011, Scalia wrote the majority decision defending the law, and in doing so allowed drug companies to continue to developing life-saving vaccines without worrying about batting away baseless law suits. “The vaccine manufacturers fund from their sales an informal, efficient compensation program for vaccine injuries,” he wrote. “In exchange they avoid costly tort litigation and the occasional disproportionate jury verdict.”

In 2014, the Supreme Court ruled that Hobby Lobby and most other private companies could refuse to cover some forms of contraception for their employees, due to religious opposition to abortion. Scalia did not deliver the majority opinion—that was left to Justice Samuel Alito—but he sided with it.

The decision was mostly based on legal intricacies and questions about religious versus individual freedom. But it did have one major scientific blunder that seemingly did not concern Alito or Scalia: the birth control pills in question—Plan B and Ella—do not cause abortions. In fact, the American College of Obstetricians and Gynecologists testified before the Court that they did not even fit Hobby Lobby’s definition of abortion, because they do not prevent a fertilized egg from implanting in a woman’s uterine lining.

Nonetheless, the majority decision says that these methods of contraception “may have the effect of preventing an already fertilized egg from developing any further by inhibiting its attachment to the uterus”—a scientific “fact” more or less invented by the Supreme Court.

This one’s a mixed bag. Scalia was part of a unanimous ruling in 2013 that natural genes could not be patented—a victory for cancer patients, researchers and biotechnology firms who worried that patenting experimental DNA would raise costs of developing new medications.

So Scalia sided with science. But then things got weird. In a concurring opinion, he wrote that he agreed with part of the judgement, that natural DNA can’t be patented. But then he wrote, “I join the judgment of the Court, and all of its opinion except Part I–A and some portions of the rest of the opinion going into fine details of molecular biology. I am unable to affirm those details on my own knowledge or even my own belief.”

Which isn’t anti-science, per se. Looked at a certain way it’s sort of pro-science—Scalia, for all his bluster, wasn’t afraid to admit that he didn’t understand molecular biology. (He may, of course, have just been tweaking his fellow justices, as he was wont to do, but let’s give him the benefit of the doubt here.) Now, if only he’d have displayed the same humility when talking to climate scientists…