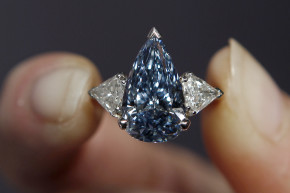 Why The Ring You Got For Valentine’s Day Is A Cheap Lie
By Joshua A. Krisch 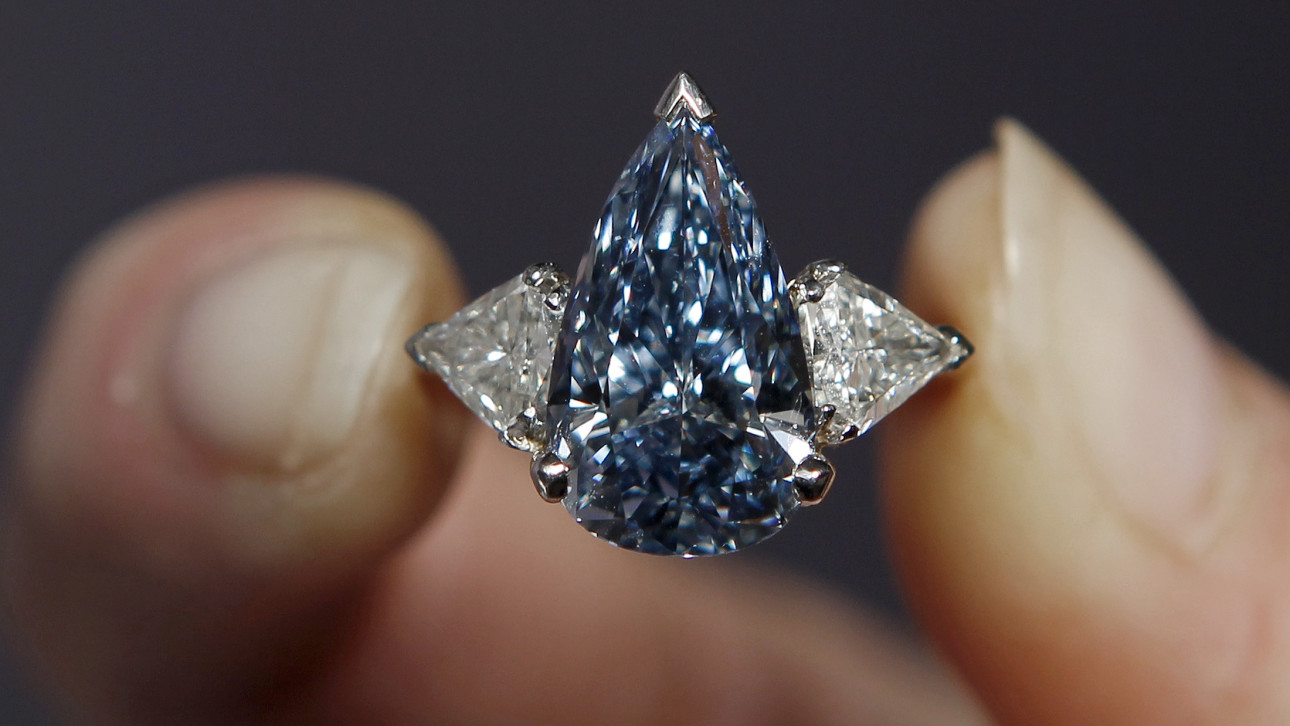 If you recently purchased (or, better, received!) something sparkly for Valentine’s Day, you’re probably feeling pretty good about your new bauble and the expensive gems it contains—which are surely incredibly rare, right?

Truth is, those diamonds, rubies and sapphires are not as rare, as precious or as valuable as Tiffany & Co. wants us to believe. There are thousands of minerals out there that are far more rare, and arguably more special as a result—but unless you get incredibly lucky, you’ll never be mounting one on a ring or a clasp around your neck.

There’s a good reason why you can’t buy most of these rare gems in your local jewelry store. Some exist only at the summit of active volcanoes; others deteriorate the moment they are exposed to sunlight. Nonetheless, they form some of the most frustrating and beautiful crystals in the natural world.

And you can’t have them.

Researchers listed the 2,550 rarest minerals in the entire world in a new paper published in the journal American Mineralogist. The scientists stress that “rare earth elements” and “precious metals” are misleading terms, because the minerals in question are often ridiculously abundant and even mass-produced. Roughly 163 million carats of diamond are mined annually, for instance. That’s about 71,870 pounds of “rare” gems—just shy of the maximum takeoff weight of the Boeing 747.

“Diamond, ruby, emerald, and other precious gems are found at numerous localities and are sold in commercial quantities, and thus are not rare in the sense used in this contribution,” the authors write. “Uses of the word ‘rare’ in the context of ‘rare earth elements’ or ‘rare metals’ are similarly misleading, as many thousands of tons of these commodities are produced annually.”

More Will Asteroids Be The Source Of Our Minerals In The Future?

There are 5,090 known, formally recognized mineral species, but less than 100 of them make up 99 percent of the Earth’s crust and about 60 percent of them are feldspar species—the most boring rocks ever. Researchers define 2,550 of these minerals as “rare,” a distinction reserved for minerals found at fewer than five locations worldwide. One of the best examples is Sardinian ichnusaite, a mineral that has never been observed outside of Sardinia, Italy. Another extremely rare mineral, Fingerite, is even more frustrating for mineralogists to collect—it’s formed from rare elements, it dissolves whenever it rains and it can only be isolated from the summit of a single, temperamental, active volcano in El Salvador.

“If you wanted to give your fiancé a really rare ring, forget diamond,” Robert Hazen, a mineralogist at the Carnegie Institution of Washington, DC and co-author on the study, said in a statement. “Give her Sardinian ichnusaite.”