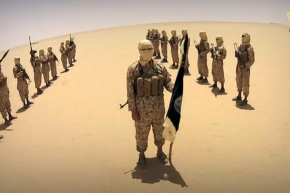 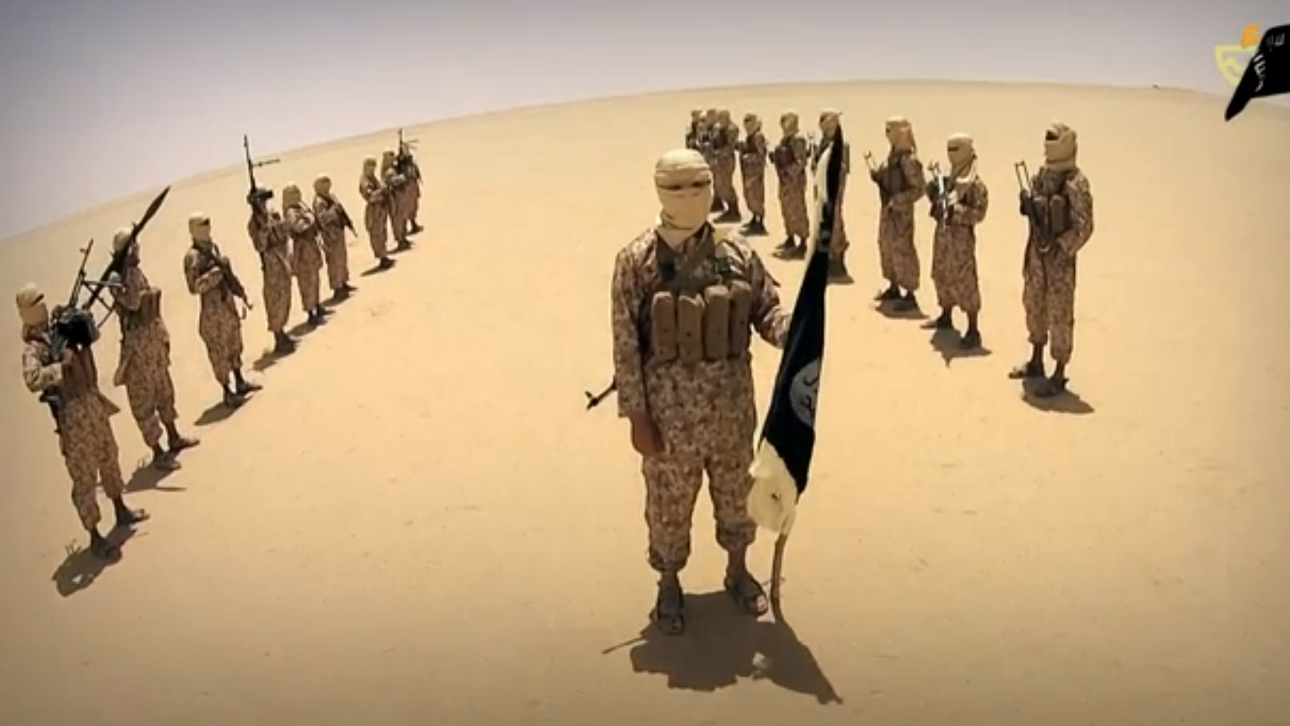 The Islamic State claims to have orchestrated 25 terror attacks in Yemen in less than a year, releasing a data visualization detailing the killings as way to demonstrate its influence in the war-torn country.

The group’s semi-official news agency Amaq released the numbers on Telegram; they were discovered by Vocativ’s deep web analysts, who have previously found similar dispatches listing ISIS activities in Syria and Iraq.

The infographic purports to show that ISIS carried out at least 25 separate attacks in Yemen since the group established its affiliate there last Spring, after war broke out between Houthi rebels and the Saudi-backed government forces. The majority of ISIS attacks have targeted the rebels, who are believed to be aligned with Iran, although the rebels and Tehran deny this.

While the war has continued to wreak devastation across the southern part of Yemen, militant groups including ISIS and al-Qaeda in the Arabian Peninsula (AQAP) have flourished in the chaos. The groups have taken over strategic port towns and forced their extreme interpretations of Islam on residents. Last May AQAP banned the use of Qat, the mild narcotic leaf so widely consumed that chewing it is considered a national pastime.

In March 2015 ISIS fighters carried out two suicide attacks and killed more than 130 Shiite worshipers in Yemen’s capital, Sana’a. Since then ISIS has used the ongoing war in Yemen, the Arab world’s poorest country, to establish “provinces” in the cities of Sana’a Aden, and the province of Hadramout.

According to the numbers ISIS released, its Sana’a operatives have carried out 14 attacks, compared to seven in Aden and four in Hadramout. As in Syria and Iraq, the most prevalent type of attacks is suicide bombings.