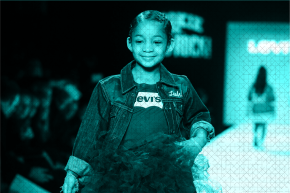 The next big thing in fashion may actually be quite little 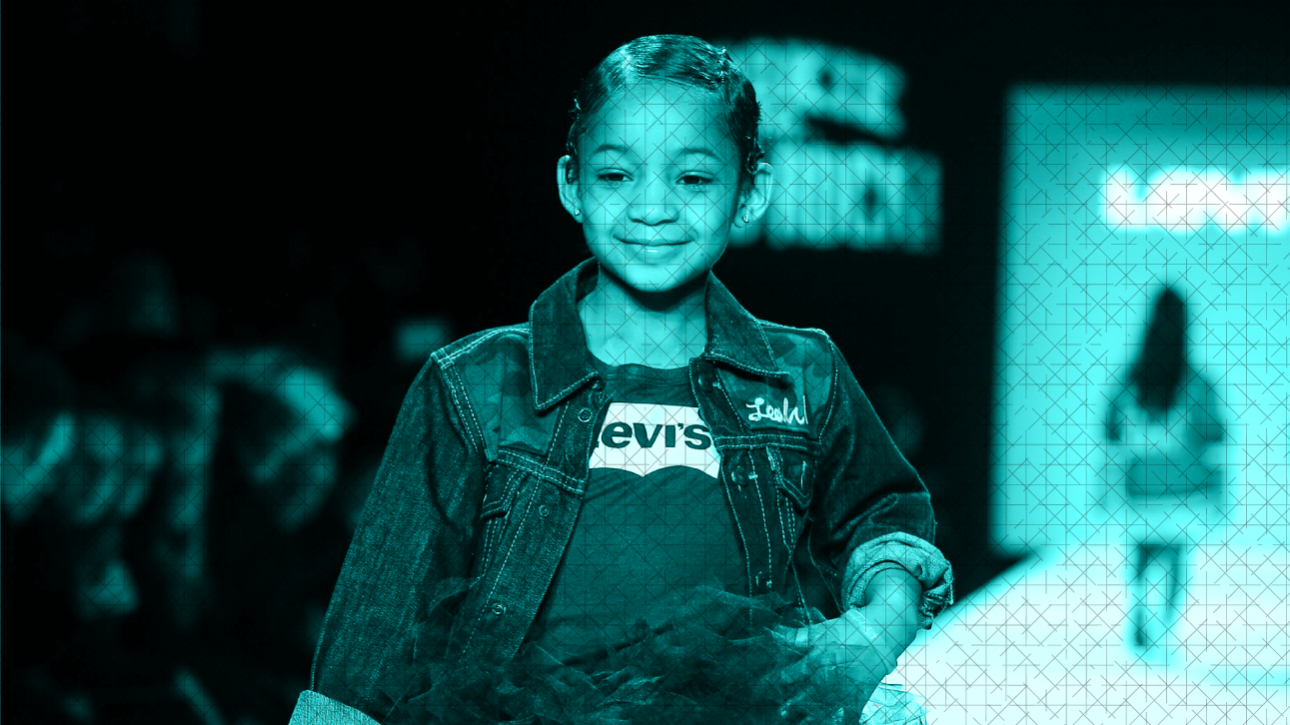 Good style seems to run in the family at New York Fashion Week, as children of the fashion world’s elite are taking over runways and going viral on social media. At a fashion show held by Rookie USA at Moynihan Station, kids strutted down the runway like they were born to do it, donning apparel from Nike, Jordan, Converse, Hurley, and Levi’s.

A Vocativ analysis of the top social media posts containing New York Fashion Week keywords or hashtags or that were geotagged to the main venues found that four of the top 10 posts with the highest levels of engagement featured these child models on Thursday. With fashion clearly in their blood, these little ones generated more social buzz than established supermodels.

My son saucin’ on em at the #KidsRock Fashion Show 2nite… #KidsRock #NYFW #PrinceJoso A photo posted by Fabolous (@myfabolouslife) on Feb 11, 2016 at 9:29pm PST

Of all the NYFW posts that filled social media feeds on Thursday, this snap of Prince Joso, son of rapper and fashion designer Fabolous, was the fourth most popular overall.

Famous fashion photographer Nigel Barker was also snap-happy, photographing his two children on the runway at “Kids Rock,” where his son Jack generated some serious buzz. In another post, Barker praised his daughter Jazz for her modeling talents. Props to the “#prouddad” for teaching his daughter how to “smize.”