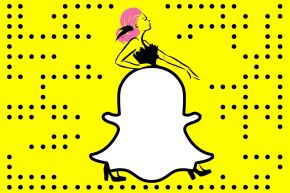 Fashion Labels Love Snapchat, And Snapchat Loves Them Back
By Leslie Horn

Fashion Labels Love Snapchat, And Snapchat Loves Them Back 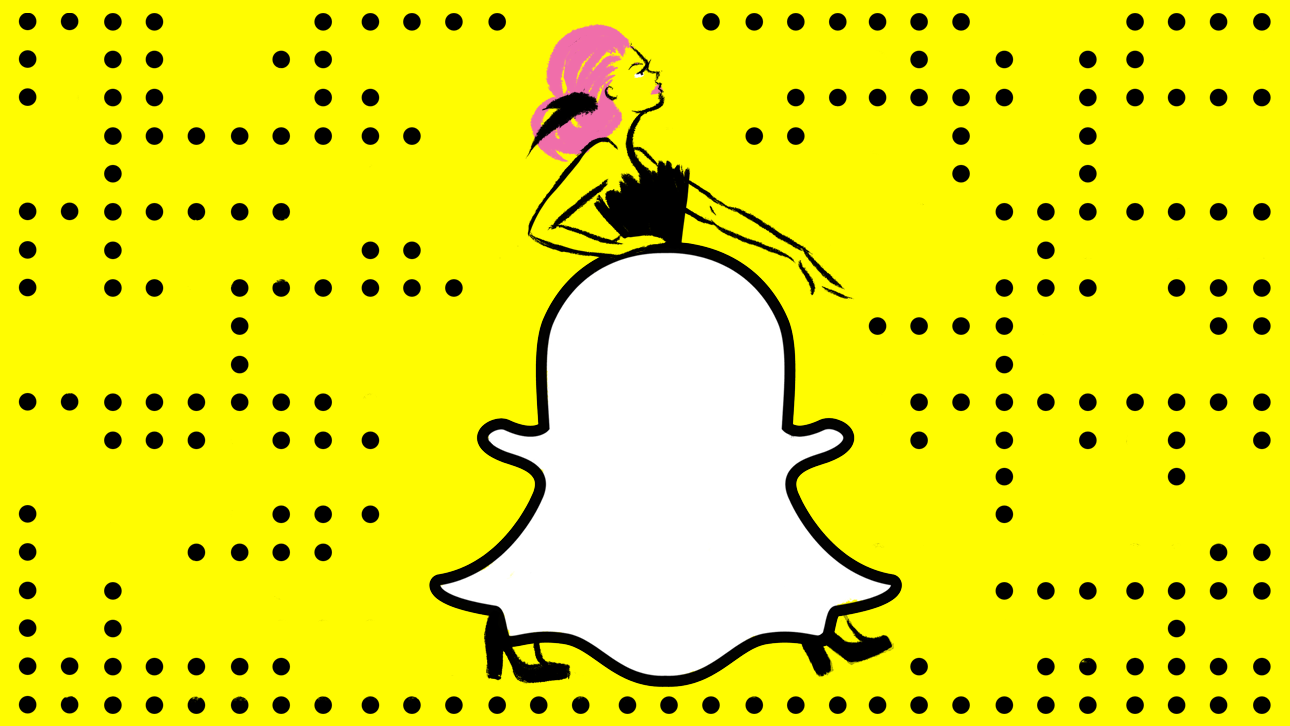 Despite being originally marketed towards teens, Snapchat has evolved to the point where a wide swath of designers are using it for promotion during Fashion Week and beyond. It’s working: Users really like to see Fashion Week through the eyes of designers and models, all by tapping on a temporary video on their smartphones.

First, a primer for everyone over the age of 25: With Snapchat, you typically record temporary images or videos, decorate them with text, drawings, or image overlays provided within the app, and send them off to specific friends. But you can also add those vignettes to an event- or location-specific Live Story, which compiles snaps people submit into one big, public narrative. And that’s where the fashion labels come in.

More Instagram Is A Game-Changer For The Modeling Industry

A brand can buy space within a Live Story, which in this case is the NYFW Live Story. So a brand like, say, Louis Vuitton can pay to have its own clips smattered in with those submitted by regular users, such as fashion bloggers or show attendees. A brand can also launch its own dedicated channel in the app’s Discover section, where you’ll see the label’s show from a model’s perspective as she prepares to walk the runway. Or a designer could pay for a geolocation filter or a sponsored lens. Additionally, tons of brands, including Rebecca Minkoff, Carolina Herrera, Alexander Wang, Michael Kors, Calvin, Klein, Stella McCartney, have also maintained their own Snapchat accounts throughout the week.

This isn’t the first time fashion has crossed paths with Snapchat. In the past, the app has worked directly with other labels to promote lines, including Dior. Snapchat’s senior partnerships manager Juan David Borrero told WWD he worked with Dior in May to create a Live Story for a “destination cruise show” hosted by the design house, and another for Louis Vuitton’s resort show, both in Cannes. Burberry hosted a Live Story during London Fashion week in September, too. WWD specifies, however, that the Burberry project was part paid, part editorial, whereas Dior and Vuitton’s projects were full “editorial decisions.” But regardless of the specifics of how these partnerships come about, the endgame is the same: getting a lot of people to pay attention to a specific event. How many people? Per WWD:

While cagey with fashion-industry specifics, the company has said in the past that Live Stories can get 10 million to 20 million views over the 24-hour period they remain viewable on the app. An industry source told WWD: “When Louis Vuitton did their resort show in Palm Springs, that Live Story — in 24 hours — had 13 million views. That’s more than the finale of a Simon Cowell show.”

For fashion, Snapchat has clearly become serious business—this is one case where early-adopting teens had the right idea.