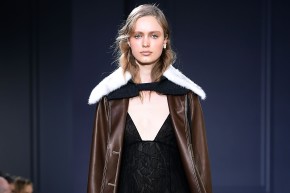 What's with all the pretty people wearing expensive clothes? 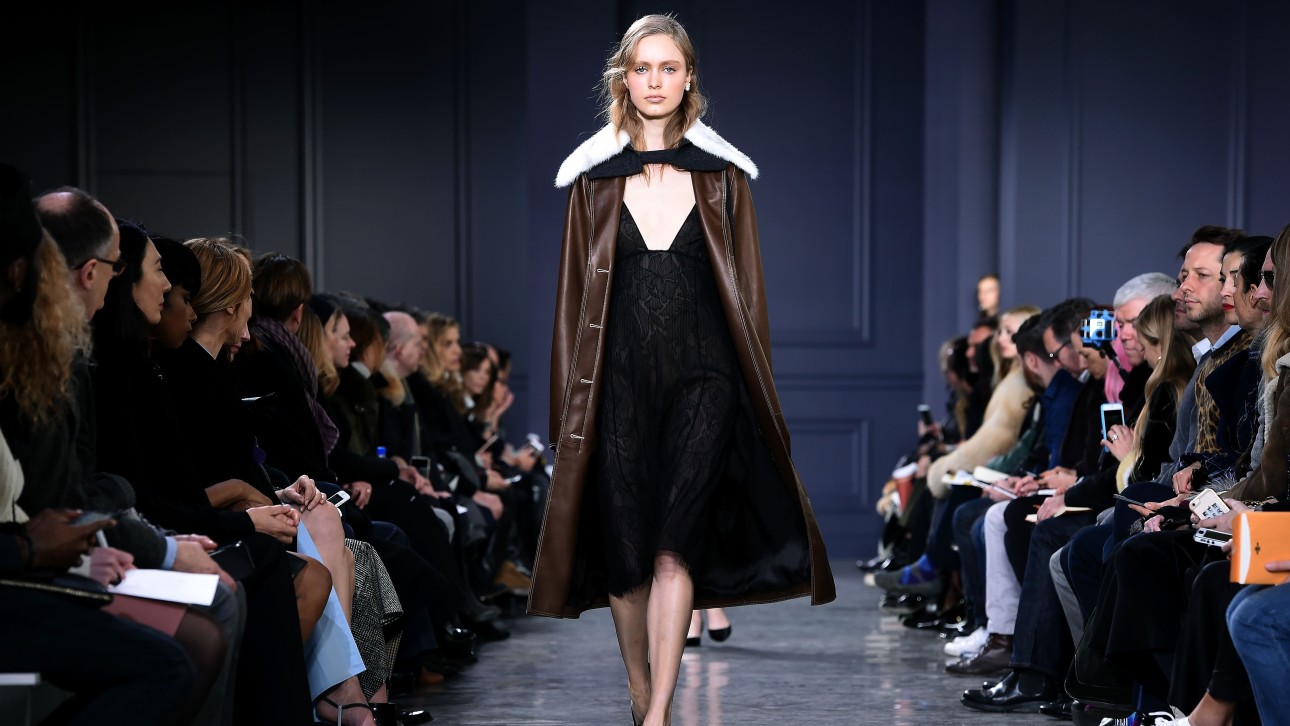 For a select slice of the general public, New York Fashion Week is the event of the year, but let’s face it: A lot of people know very little about what a “fashion week” is or what actually happens during one. Perhaps you are one of these people. That’s okay! No judgment. We’re here to help.

New York Fashion Week is happening right now; in fact, it’s been happening for the past three days, and we’re just getting started. If you’re the sort of person who pays attention to lifestyle headlines, you’ve likely noticed a recent deluge of media about the event—this is because New York Fashion Week is a hive of wealth, industry, economy, activity, and celebrity. What’s happening at the shows might not be a matter of life and death, but there are stories to be told and you’ve likely seen a lot of them (like, well, here at Vocativ).

New York Fashion Week, however, just one of many fashion weeks, including similarly high-profile to-dos in London, Paris, and Milan. Are all equally fabulous gatherings attended by fabulous people who are interested in (truly) fabulous clothing, but New York Fashion Week focuses on mostly American designers. And because we are nothing if not patriots dedicated to service journalism, we tackled the most popular questions Google users in the U.S. have asked about New York Fashion Week. Herewith, the road to understanding.

New York Fashion Week began Thursday, February 11, and it lasts a week, right? The official New York Fashion Week schedule would have you believe it starts Thursday, and finishes the following Thursday. (Which, to be fair, is actually eight days, not a week.) Except here’s the thing: A bunch of events took place on Wednesday, February 10, and a couple more are scheduled for next Friday, February 19, so to be really inclusive about it, there are 10 days in February when fashion takes over New York City. Details, folks, details. (While we’re being pedantic, there’s a second Fashion Week in September, and that one tends to go on for more than a week, too.)

New York Fashion Week is that week in February (and that one in September) when the world’s hottest fashion designers hawk their latest wares to buyers, the media and to some members of the general public who can get tickets, time off work to attend and then have the cash set aside to buy the collections when they finally go on sale several months later.

For the rest of New York, it’s something different entirely: If you’re a cab driver, it’s that week when you hang out in downtown Manhattan, because that’s where all the best tippers are (pro tip: to avoid lawsuits, please ensure no fashionistas get their oversized silhouettes caught in your cab door). If you live in Chelsea, it’s when you get to feel even more terrible about that Yeezy Season 1 outfit all your friends are wearing but you’re still working overtime in Starbucks to save up for. If you don’t work in Starbucks and instead you sell—gasp—pastries, prepare to shut your doors this week, because nobody who goes to Fashion Week wants any of those carbs you’re selling.

All over the freaking place. Seriously. For 17 years, all of the extravagance, spray tan and salad was happily contained inside the boundaries of Bryant Park in Midtown, and the rest of Manhattan was allowed to carry on as normal. That was until 2010, when New York Fashion Week got too big for its boots, and the sprawl began, first into Brooklyn, and this year, Fashion Week takes place across three New York City boroughs, including Queens. If you’d like to steer clear of seeing a supermodel who will make you immediately regret that fourth trip you made to Chipotle this week, see Vocativ’s comprehensive map of all the places New York Fashion Week takes place this year.

New York is Fairly Wonderful. New York is Fully Whimsical. Dammit, what does NYFW even mean? New York Fashion Week. To be fair, there’s a good reason “What does NYFW stand for?” is the fifth most Googled question concerning Fashion Week. The official logo is NYFW, the official website is NYFW.com, the official app is NYFW, and the official hashtag is #NYFW. We understand how that could get pretty frustrating for people who have no idea what NYFW means, but what’s surprising is that despite efforts to universally refer to Fashion Week as “NYFW,” more people prefer to search for New York Fashion Week than NYFW on Google. Maybe NYFW really stands for No You Flipping Won’t.