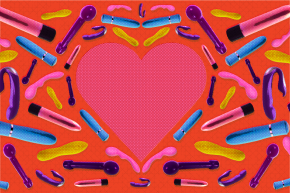 Adult stores see a boom around the holiday, and the products that dominate might surprise you 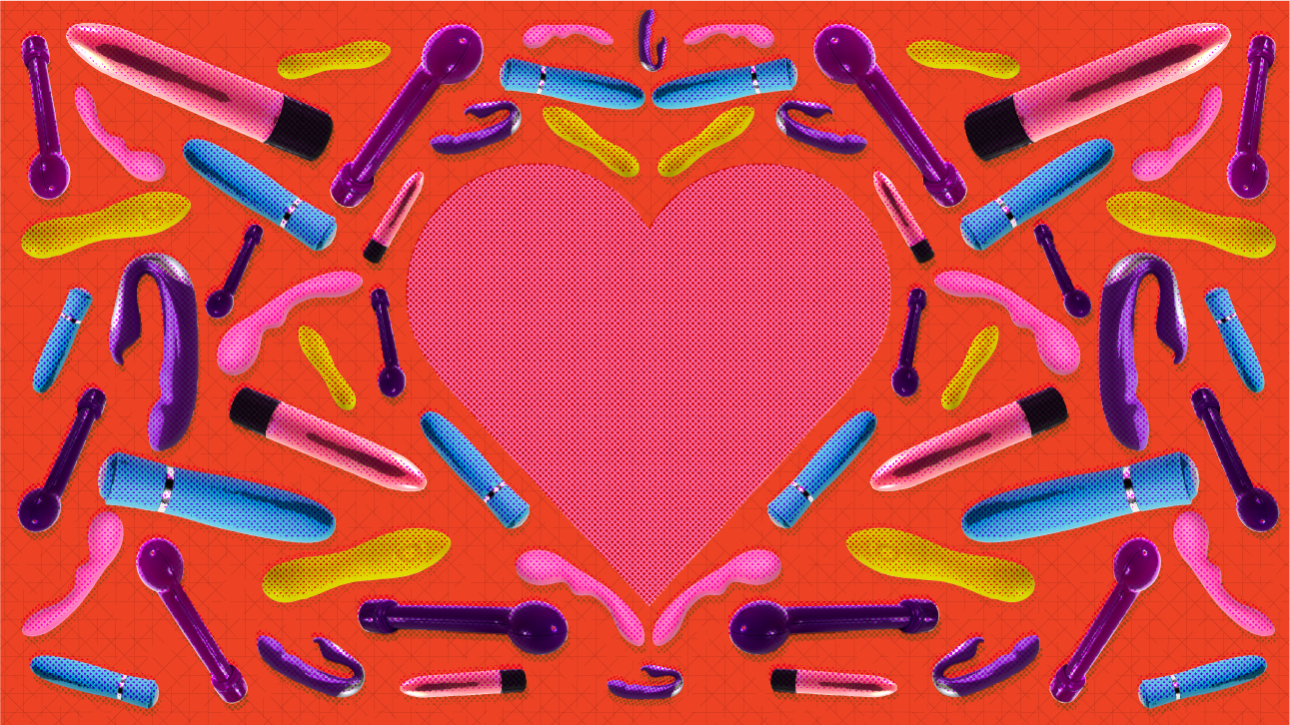 Roses might set the mood, but after that, they’re pretty useless. So it’s no surprise that florists aren’t the only ones who claim February as their busiest month—many sex toy retailers see their biggest sales in the weeks leading up to Valentine’s Day. But what, exactly, are these daring gifters buying? Well, “Blow Job in a Box” for starters. How’s that for romance?

Babeland, a sex toy seller with an online store and several brick-and-mortar shops, says its best business happens in the three months before Valentine’s Day. But a few products in particular begin to fly off the shelves at the beginning of February.

Comparing sales during the first two weeks of the month to the same time period in July, which is Babeland’s highest sales period outside of peak season, several products see a 500 percent increase in purchases this time of year. That includes the aforementioned “Blow Job in a Box,” which comes with a flavored condom and “finger vibe,” and “Bondage in a Box,” an all-black set of a tickler, satin mask and restraints. There’s the Je Joue Mio Cock Ring and a couple Babeland-branded products: a vibrating cock ring, a massage candle and an “arousal balm.”

It’s nice to think that part of the Valentine’s Day sex toy boom might be driven by single people fighting the cultural imperative that they be miserable on the holiday, but Babeland surveys show that customers are actually less likely to treat themselves during the months leading up to February 14. The company conducted surveys at checkout from 2011 to 2012 and found that during the pre-V-Day season, men and women are respectively 23 percent and almost 6 percent less likely than during the off-season to be shopping for themselves. That’s not the case when it comes to gift-giving during the Cupid build-up: men were 25 percent more likely to report that they were buying a gift and women were 50 percent more likely.

Regardless of who V-Day customers are buying toys for, Babeland founder Claire Cavanah says the holiday basically functions as an occasion to break routine. “At Valentine’s Day people are shopping for things to create a sexy experience with their partner or to indulge themselves,” said Babeland’s founder, Claire Cavanah. “We tend to wait for special occasions to go all out.”