Why Gravitational Waves Are About To Change Physics
By Joshua A. Krisch

Why Gravitational Waves Are About To Change Physics

Everyone is abuzz about Einstein, gravitational waves and something called LIGO. Here's why it matters 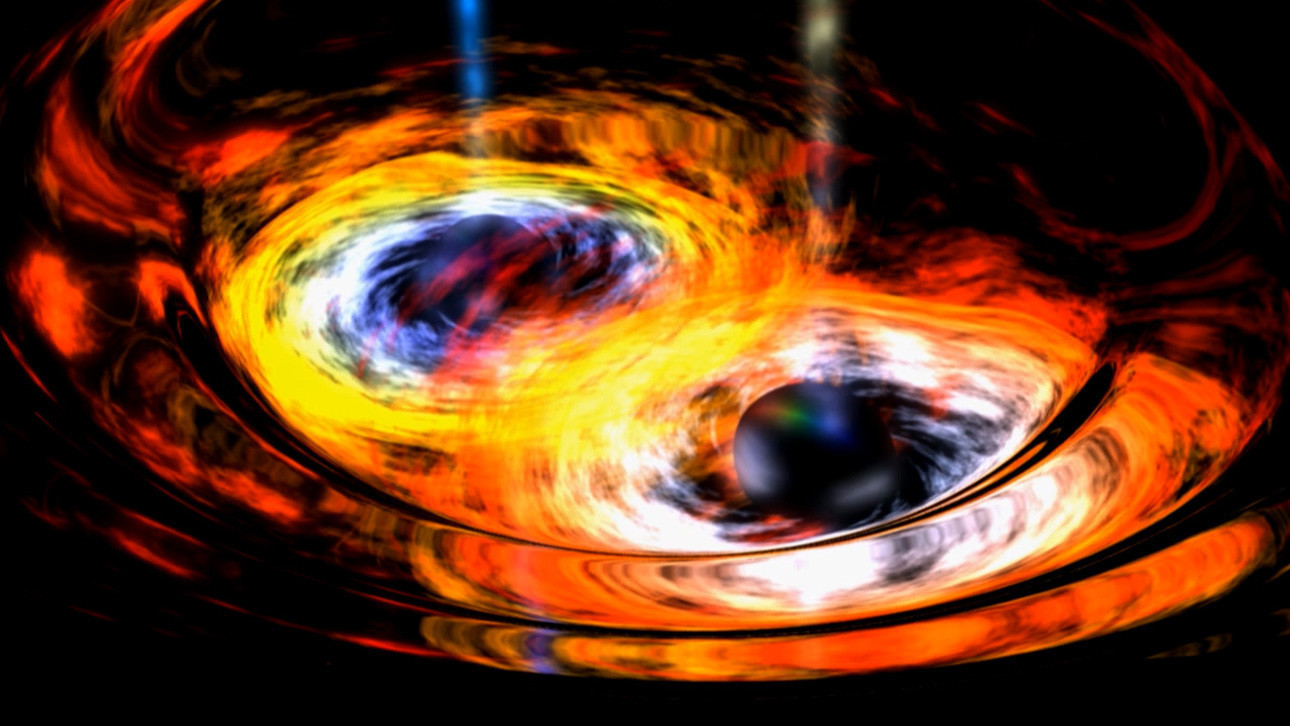 Gravitational waves are ripples in the space-time continuum (which not only sounds like a Doctor Who quote—it literally is one). And on Thursday, scientists rocked the worlds of physics and astronomy by confirming the existence of the phenomena, predicted by Einstein roughly 100 years ago.

In 1915, Einstein argued that mass and energy distort the universe, leaving behind ripples as they pass through the fabric of space and time—which are themselves not distinct entities, but a continuum. Gravitational waves, then, are ripples of gravity that bend around an object as it accelerates through the universe, like the ripples produced when a boat moves through water, or when a mattress sags under your weight, or when a jelly bean tumbles into a vat of cosmic Jello. You get the idea.

Think of it like this: when you drop that jelly bean, it makes waves as the Jello is pushed away and bounces back. Similarly, a giant object floating through space should make waves in gravity. A hundred years ago, Einstein was able to theorize this, but we finally found it.

More Spooky Action: These Subatomic Particles Are Talking Behind Your Back

Scientists proved that the ripples actually exist by measuring the vibrations or “chirping sounds” of two black holes merging into one, via twin observatories known as LIGO, in Washington and Louisiana. The observatories cost the National Science Foundation $1.1 billion but those chirping sounds, announcing the violent collision of two black holes and the existence of gravitational waves, were likely worth it.

“Until now, we scientists have only seen warped space-time when it’s calm,” Kip Thorne, one of the world’s leading authorities on gravitational waves, told the New York Times. “It’s as though we had only seen the ocean’s surface on a calm day but had never seen it roiled in a storm, with crashing waves.” Szabolcs Marka, a Columbia University professor and LIGO scientist added that, “I think this will be one of the major breakthroughs in physics for a long time.”

Here’s why astronomers can’t stop talking about it: