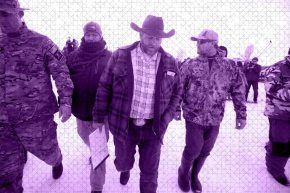 After 41 Days, The Oregon Standoff Is Finally Over
By Shane Dixon Kavanaugh

After 41 Days, The Oregon Standoff Is Finally Over 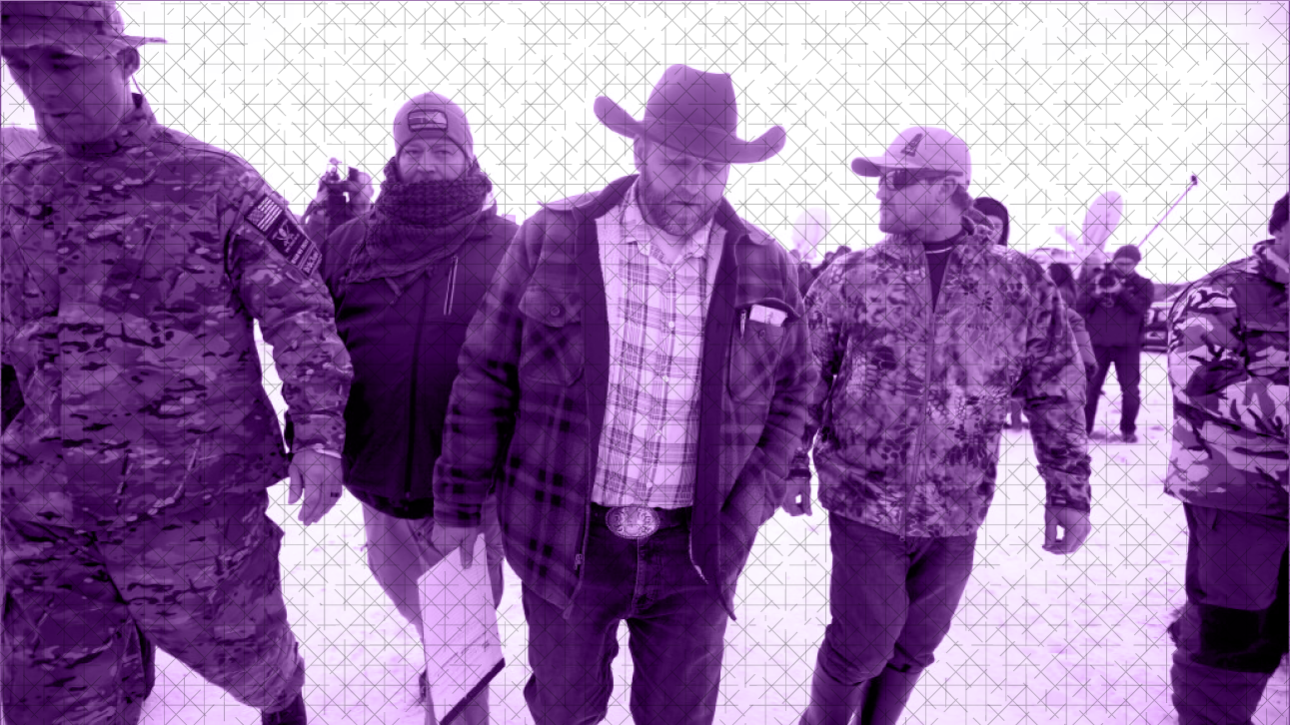 The armed occupation at an Oregon wildlife refuge is over. FBI agents in armored vehicles moved in on the four remaining militants holed up in the Malheur National Wildlife Refuge on Wednesday, insisting the anti-government activists lay down their weapons and surrender. Three did so Thursday morning; one, David Fry, remained for a little while longer, refusing to leave and repeatedly discussing suicide before eventually giving himself up as well.

Hours of tense negotiations stretched late into Wednesday night and streamed on a live feed, further fueling a spectacle that had for weeks unfolded across the Internet and social media. In the latest twist, Franklin Graham, a nationally known evangelist, and Michele Fiore, a Nevada lawmaker with longstanding ties to some of the militants, went to the refuge on Thursday morning to help negotiate the holdouts’ surrender.

Over the 41 days it lasted, the standoff resulted in the death of one militant, landed nearly a dozen others—including ringleader Ammon Bundy and his father Cliven—in jail, and excited militias and anti-government groups across the country. Here’s a look at how it all went down.