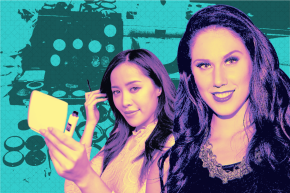 The Warpaint Of Choice For YouTube’s Makeup Mavens 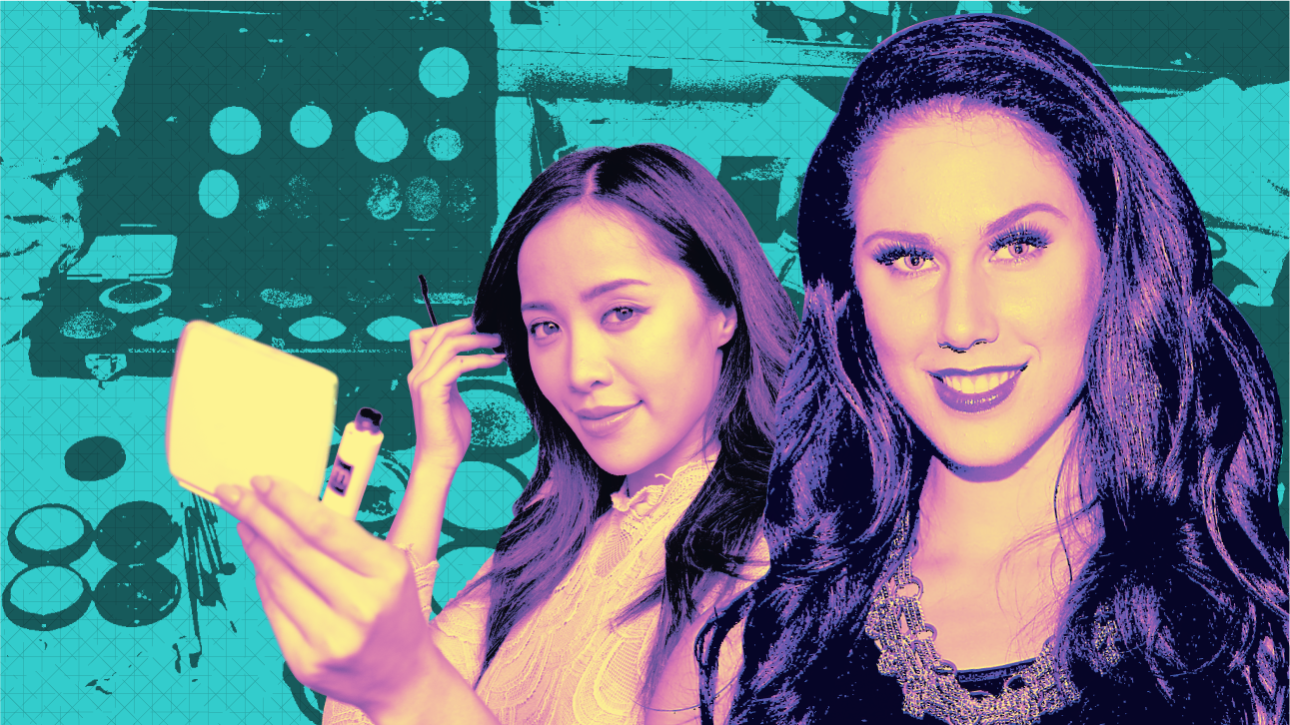 In the extremely popular (and potentially lucrative) world of YouTube makeup tutorials, there’s a major focus on products. When beauty vloggers gush about their favorite brands, millions of followers pay attention. And a well-placed shoutout to the company whose products you’re using could mean profitable endorsement deals.

YouTube vloggers are most likely just using the products at their disposal, but there’s certainly an aspect of free advertising that smart beauty vloggers know how to work to their advantage.

In order to find just how large a role product placement plays within the format, Vocativ analyzed the top 25 most-viewed makeup tutorial videos (excluding Halloween makeup). The findings revealed that 80% of the videos featured at least one instance in which the vlogger either mentioned or intentionally displayed for viewers. And in Lauren Curtis’ “Prom Makeup Tutorial,” the 7 million-plus viewers are hit with 35 different products from specified brands at a rate of about five per minute.

Of all the most-watched tutorials, MAC got top airtime, with 43 total mentions across twelve different videos. Notably, MAC’s current spokesperson, Ariana Grande, was among the major YouTube vloggers that shouted out the company’s products in a four-year-old lo-fi tutorial.

While the prevalence of product placement in makeup tutorials may seem like a bit of an ethical grey area, it has proven undeniably effective in helping vloggers build their brands.

Take Michelle Phan, perhaps the most successful YouTube vlogger and creator of nine of the top 25 most popular makeup tutorials. Phan has amassed over 8 million subscribers since she first began making tutorials in 2006. Her videos that teach how to mimic Lady Gaga’s looks in her “Bad Romance” and “Poker Face” videos are the most viewed makeup tutorials on the platform, having racked up nearly 90 million views in aggregate. As a YouTube partner, Business Insider estimated her annual salary is around $145,530—over two-and-a-half times the average household income well over, but still chump change compared to the empire she was able to build around her popular videos.

After featuring Lancôme products in her videos, Phan was hired to work as a spokesperson for the luxury cosmetics brand. She later launched her own cosmetics line with the company before starting her own $500 million beauty sampling business. Similarly, Cassandra Bankson, another big-time YouTube beauty vlogger, partnered with Hourglass Cosmetics in 2012 after the makeup company saw a review of their products she posted to her channel. Her video “Acne Foundation Routine! Pimples, Scars, Cystic Acne, Blackheads & Oil,” the third most-watched makeup tutorial of the top 25, featured an Hourglass primer.