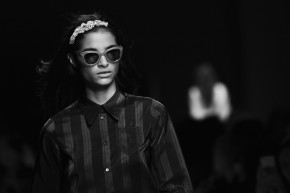 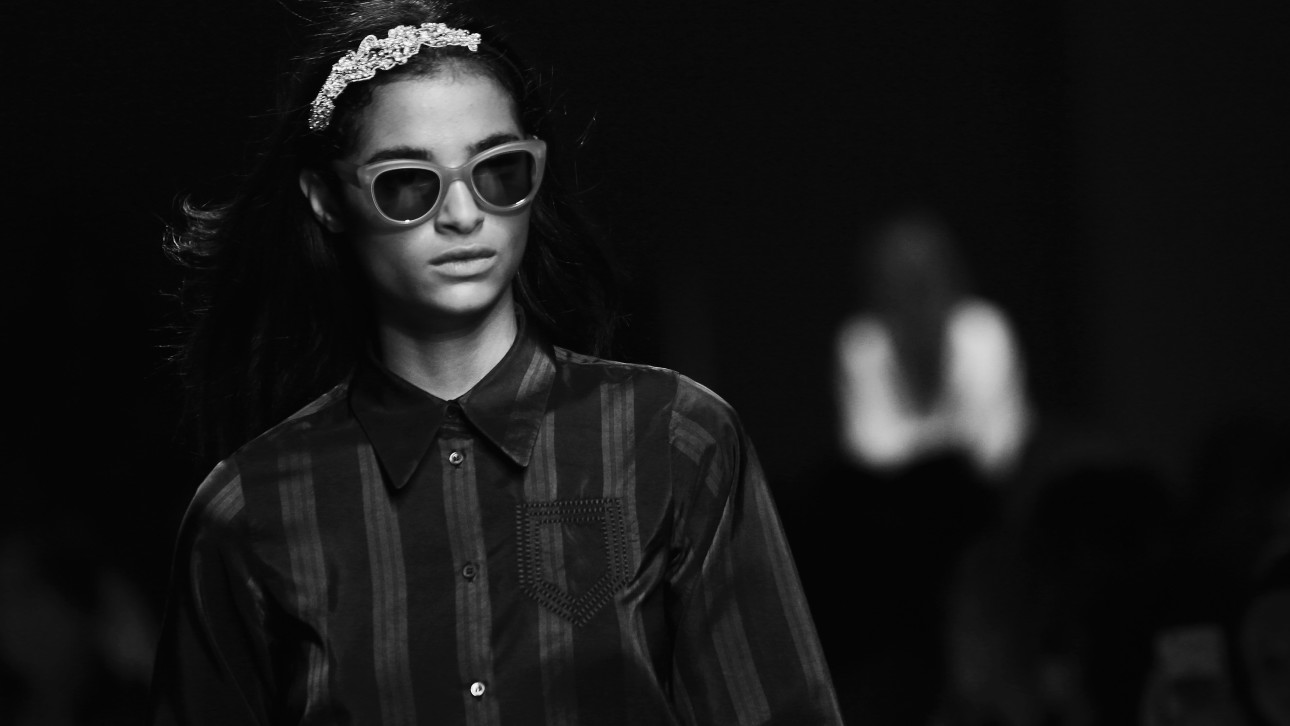 They say every face has a story, and IMG modeling agency makes good on that assertion by promising to peruse every mug that lands in their Instagram feed via their selfie-driven social media campaign called We Love Your Genes. A year into the project, the agency says the initiative has paid off handsomely in finding undiscovered talent.

Launched in December of 2014, IMG put out the call for would-be models to post personality-driven selfies on Instagram using the hashtag #WLYG, with the guarantee that a scout at one of the company’s many outposts worldwide would take a look. IMG says the campaign has led them to sign many new faces, such as Alexis Primous, who appeared in three editorials in the September issue of W Magazine and walked in shows for Derek Lam, Diane von Furstenberg and 3.1 Phillip Lim. Other discoveries include Allyson Chalmers, who walked in shows for Calvin Klein, Dior Couture and Valentino, and landed a Purple magazine cover. (Notably, the high school teen taught herself to walk off Youtube videos.)

IMG VP David Cunningham calls the campaign’s success phenomenal, in part because Instagram lets them “get a better read” on the girls’ personalities, he says. The girls, in turn, can communicate directly with IMG and submit natural photos from their everyday lives.

Though model talent scouts are typically known for scouring malls, airports, and city streets for natural beauties, IMG’s VP of scouting, Jeni Rose, has called the approach a game-changer that “gives girls around the world the opportunity to be discovered,” and it’s an emerging approach to finding talent across the industry.

Recently, Marc by Marc Jacobs put casting calls out on Instagram for fall 2014 and spring 2015 campaigns. Guess plucked model Simone Holtznagel for a shoot from the platform in 2014, and the prior year, they crowdsourced models through a joint Facebook casting call with Ford Models.

As a result of the We Love Your Genes campaign’s success, IMG has also launched a scouting platform for men called “The Lookout,” where aspiring male models can tag photos #thelookout or direct message them.

IMG now considers social media as critical to developing new talent. “It’s the future of scouting,” Cunningham said. “Today, you can scout in India from your living room couch.”