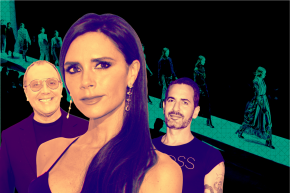 NYFW's sharpest new minds and prettiest new clothes are on the 'gram, if you know where to look 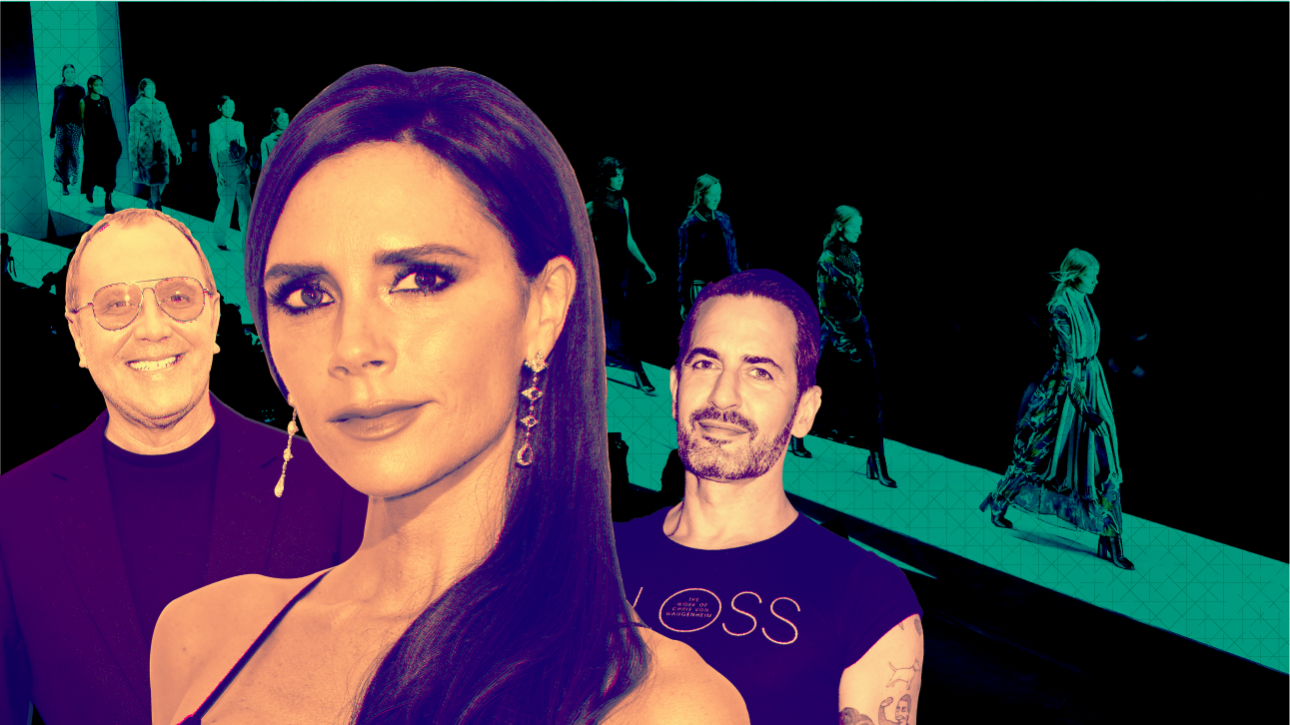 Perhaps the most fascinating thing about New York Fashion Week is the vast spread of designers that get to display their new collections. And while the big name labels tend to get the most attention, it’s important to note that NYFW also is well-known for putting lesser-known designers in the spotlight. After all, it’s the event that put present-day NYFW mainstay Alexander Wang on the map back in 2007. Make no mistake, fashion week is just as much about celebrating the up and comers as it is fawning over those who have already made it.

With social media changing the fashion industry, Vocativ decided to turn to Instagram to gauge the crop of new talent. While a look at the followers of famed fashion houses like Marc Jacobs and Michael Kors revealed impressive counts well into the millions, the vast majority of designers that have already announced shows this week are comparatively undiscovered.

Victoria Beckham, who dominated New York Fashion Week in September to the tune of 129,000 new Instagram followers, leads the pack of new designers with over 9 million followers. Her success is likely due to the fact that the former Spice Girl is a brand in and of herself, and her self-titled fashion line is folded into the account that encapsulates all areas of her personal life.

While designers showing this week have over 450,000 Instagram followers on average, uber-popular accounts like those of Beckham, Alexander Wang, and Michael Kors belie the reality that some labels preparing for NYFW may have accounts with fewer followers than you do.

While many of the less-known brands, like Haus Alkire and Hellessy, can attribute their underwhelming Internet presence to newness, others simply don’t seem to focus on the metric. With under 400 followers, Yeohlee, the brainchild of Malaysian fashion designer Yeohlee Teng, keeps the lowest profile of the NYFW crew. The designer has been working on her “seasonless” collections since the early 1980s, which have earned her a spot in the Costume Collection at the Metropolitan Museum of Art. Then there’s New York-based designer Yuna Yang, whose semi-personal, semi-professional Instagram profile more closely resembles that of your best friend than a designer who has dressed Kendall Jenner, Carrie Underwood, and various other celebrities.

But a smaller Instagram numbers doesn’t mean that these brands aren’t planning on packing heat this Fashion Week, as a peek into their humble handles revealed major prep work well underway.

Brock Collection will be returning to NYFW for the second time following positive reviews from Vogue last winter. This year, the husband-wife/stylist-tailor duo have teamed up with George Equivel for their first shoe collection. They will be holding their first-ever runway show in the Meatpacking District at Milk Studios on Thursday.

Smart jackets and coats by Hellessy, a four-year-old design label created by Sylvie Millstein, have recently been spotted adorning stylish actresses Gabrielle Union and Kerry Washington. Despite an Instagram following of less than 1,400, it’s a label on the rise.

Five-year old luxury womenswear brand Rhié has graduated from a knitwear capsule to a full runway collection. Though the company has fewer than 2,000 followers, it maintains a strong and active Instagram presence with plenty of dreamy shots of models and design inspiration.

In the mid-range of the Instagram-famous labels, Monse has used the social media platform to brag about New York Times shoutouts and show Alison Brie dressed in its designs. The ready-to-wear line will be showing its latest collection on Friday.