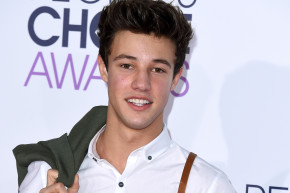 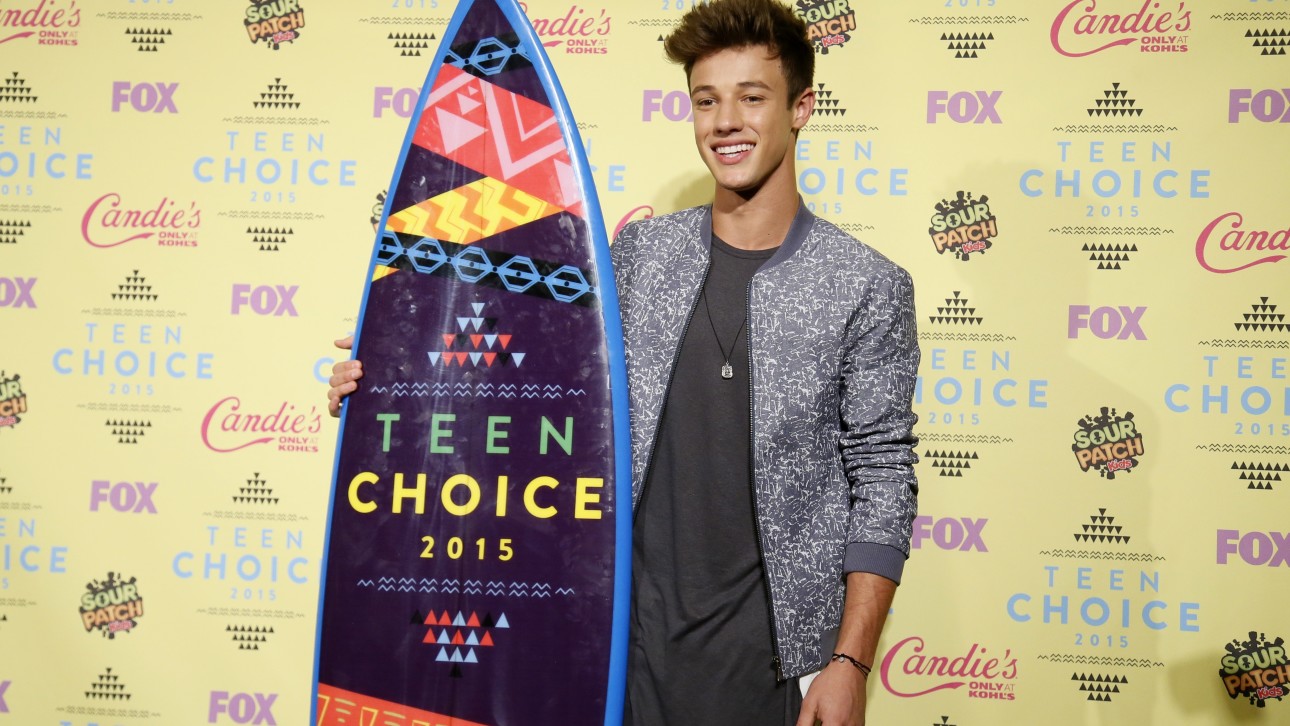 New York Fashion Week’s biggest star may not be a designer, a model or even a fashion muse. It might be a 21-year-old social media sensation.

A Vocativ analysis of Fashion Week tweets leading up to Thursday’s opening show found that excited fans were recirculating last year’s NYFW posts by teen heartthrob and Vine star Cameron Dallas, with users expressing hope that he will make another appearance at this year’s extravaganza. If he does, Fashion Week attendees should prepare for a deluge of excitement.

The 21-year-old from California has a history of leaving a wake of fandom havoc wherever he goes; when he attended Calvin Klein’s show at Milan Fashion Week in January, thousands of teenage girls lined the streets, hoping to catch a glimpse of the teen idol. “They closed the streets in Milan,” Calvin Klein creative director Italo Zucchelli told Vogue. “They never close the streets in Milan.” The brand has hired Dallas for photo shoots and invited him as a special guest to watch past runway shows, but there’s no telling which fashion shows Dallas plans to crash this week.

Dallas’ rapid rise to fame began in 2013, when he started posting pranks and jokes on Vine. The baby-faced goofball quickly amassed a devoted fanbase. In fact, his following grew enormous so quickly that by 2014, he launched his own clothing line with Aéropostale, and by December of that year he was listed as one of the top 10 most popular Vine users in the world. He’s been profiled by the BBC and Teen Vogue, just to name a few. His passionate following continues to swell, with no end to the mania in sight. Today there are over 43,600 stories written about Dallas on Wattpad, a website popular among fan fiction enthusiasts. This once-microblogging prankster has become one of the world’s most influential social media stars among young American audiences, and all in less than three years.

What a beautiful place, thank you @calvinklein for bringing me & @bryant to Milan & giving me clothes that I could wear to make mine 😉 #MyCalvins

Dallas’s digital audience is multiplying at a mind-boggling rate, with an average of 9,540 new Twitter followers every day, according to our research. He has millions of followers on Twitter, Instagram and Vine; his acolytes appear to be overwhelmingly young and female. Despite his relative anonymity with some of fashion’s elites, GQ magazine reported that Dallas’s appearance in Milan caused “more of a frenzy then any other “special guest” arrival in recent runway show memory.” Dallas tweeted about arriving in New York earlier this week, as part of his East Coast tour, and fans are eagerly tweeting that they hope to see him in the Big Apple. We’re hoping he shows up, too, if only for the spectacle.

@camerondallas are you coming to nyfw