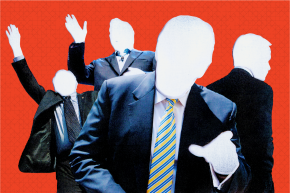 Actually, that might be exactly how voters want it 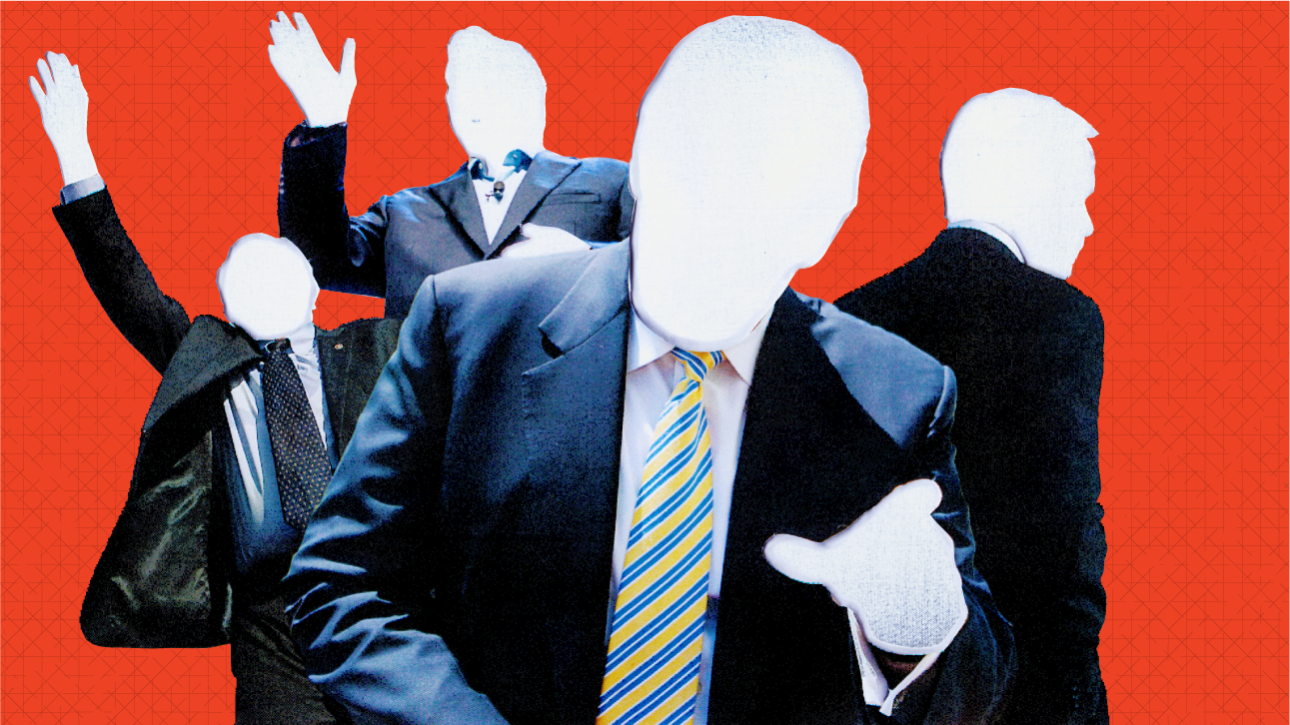 Fashion and presidential politics aren’t natural allies. In fact, presidential fashion is quite the oxymoron. But that doesn’t stop anyone from wishing, even in jest, for a return to the “dapper pols” of yore, or better, dissecting the many shades of gray business dad populating the presidential race’s sartorial spectrum. It is no secret to American voters that our male presidential candidates are prisoners of schlump. In fact, they prefer it that way. The dynamics of presidential politics and the dictates of classic American manhood guarantee it, and this election’s added spice of populist vehemence reinforces it.

In the contentious Republican races, all fashion decisions beyond de facto dowdiness imply a deficit in masculinity. So, when Marco Rubio wore spiffy heeled boots, he was mocked. Bush’s Super PAC even released a video joking about them. The campaign of noted asshole Ted Cruz even called Rubio’s shoes “high heeled booties,” like the kind a woman-baby would wear. That these same boots could have been worn by a 1970s Miami detective with a mean streak and a love for the night life went unremarked. Somehow.

Another issue: Cool brands don’t necessarily want to be connected to Republican candidates or their extremist views. Recently departed candidate Rand Paul advertised his own special Ray-Ban Wayfarer Rand Paul sunglasses on his website as “the intersection of politics and cool,” but Ray-Ban’s parent company Luxottica wasn’t so cool with it and forced him to remove the advertisement. Multinational corporations are loathe to have their trademarks bullied by anyone, sure, but Luxottica was probably more concerned that its brand was connected to a guy who once said racial discrimination is just a lamentable tradeoff in the pursuit of liberty. There’s no intersection of Jim Crow and cool.

More The Long, Slow Death Of The Men’s Suit

The populist tenor of this election, which has at least something to do with massive inequality in America, and both parties’ inability to do something major about it, would appear to open an attack against any candidate dressing too stylishly. There is, however, an exception, and he covers every metal surface on his private plane with 24 carat gold. Somehow Trump has remained immune to attacks on his fine threads. Why? Probably because Trump advertises himself as a rich, competent businessman who will negotiate (or bomb) America’s problems away. He’s dressing the part. And while one might think that a rich person whose main trait, goal, and skill in life is being rich is exactly the person that frustrated white working class voters would not want to vote for, Trump taps into the aspirational side of Americana. And his wardrobe, which is no doubt expensive, does not display a hint of style. It just says, “I am a successful rich person.” His bland-but-pricey wardrobe reinforces his political identity. It is the equivalent of just covering everything in gold. It is a projection of wealth, that avoids any hint of sophistication.

Dressing drabbily doesn’t necessarily mean your clothes are cheap. They’re just unobtrusive and potentially ill-fitting. It certainly means all of those things if you’re Bernie Sanders, who looks like a college-town grandfather who just got a 6 a.m. call that his used bookstore was flooded. He is perpetually ruffled, crumpled, and unpolished. While some image consultants would try to fix him, others see unvarnished, unkempt authenticity in Sanders’ style choices. That many interpret being a mess for “realness” is potentially a sad insight into how we think of ourselves, but with Sanders, it’s more a matter of his image working in tandem with his platform (who has time to iron shirts if you’re busy worrying about the lives of working Americans?). In this way he’s not so different from Trump. If you’re trapped in presidential schlump, you might as well wear it to your advantage.