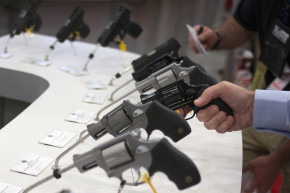 Why Americans Are Dying Younger
By Joshua A. Krisch

Why Americans Are Dying Younger

New study suggests guns, drugs and car crashes are to blame for low life expectancy in the United States 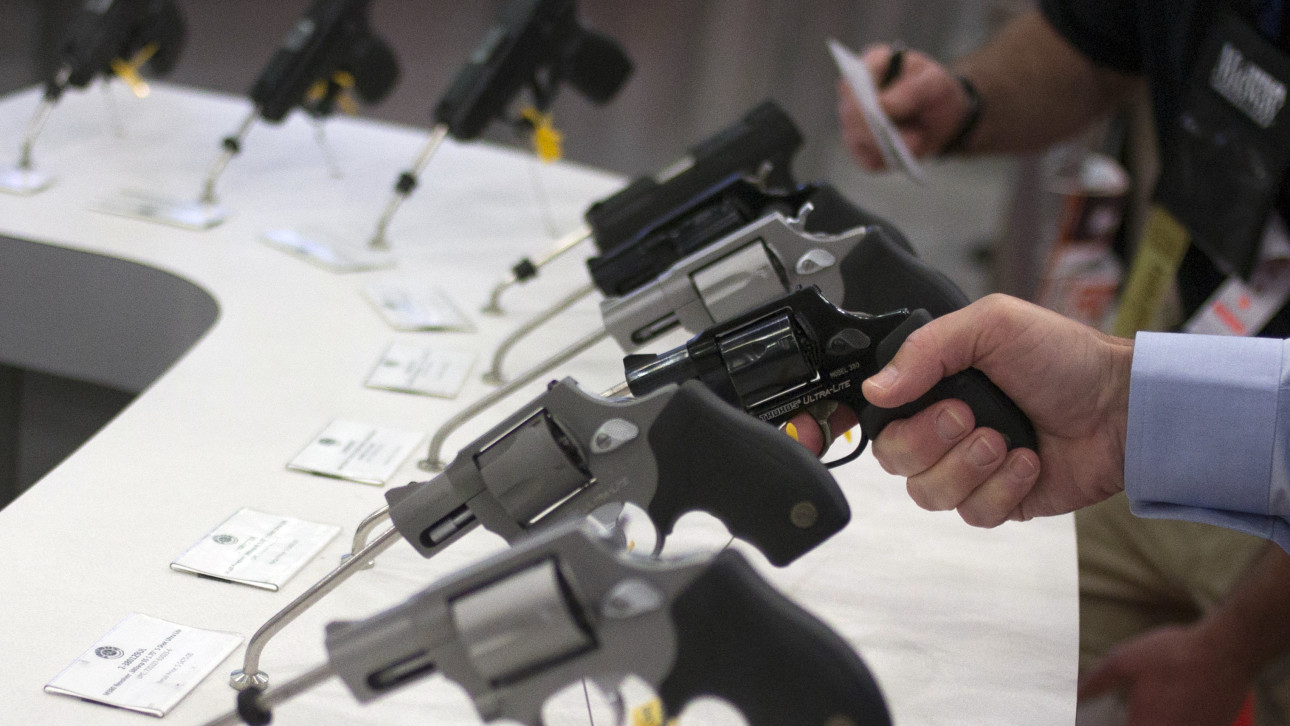 Americans die two years earlier than citizens of other wealthy countries. It’s a phenomenon known as the “longevity gap” and, until now, it has gone unexplained. But a new study published in JAMA suggests that injuries are to blame—and that gun deaths, drug overdoses and motor vehicle crashes account for nearly half of the longevity gap among men in the United States.

More Drug Overdose Deaths Are At An All-Time High

“Our rates of drug poisoning and all of these external causes [of death] are so much more than other countries,” Ellen Meara, health policy professor at Dartmouth College, told CNN. This is staggering, Meara says, because as of 1980, our life expectancies were roughly the same as other rich nations. “We have to look to see what we are doing or have been doing differently since the 1980s—it’s not like we can’t achieve what other countries have.”

For the study, researchers calculated death rates by age, sex and cause of death for the United States, along with 12 other high-income countries (Austria, Denmark, Finland, Germany, Italy, Japan, the Netherlands, Norway, Portugal, Spain, Sweden and the United Kingdom). They found that men and women living in these countries lived, on average, 78.6 and 83.4 years, respectively, while men and women in America both died 2.2 years earlier.

“The really surprising thing isn’t that the U.S. has higher death rates from these causes, but how substantial the contribution is,” Andrew Fenelon, researcher with the National Center for Health Statistics and coauthor on the study, told The Washington Post. “I expected it to make a contribution, maybe 10 percent of the gap. But half the gap for men is sort of astounding.”

The other causes of death that contribute to the longevity gap—higher infant mortality rates and higher incidence of lung cancer and heart disease, to name a few—are already being addressed by public health initiatives. But not so with gun violence, arguably the only area of public health research that Congress won’t let the CDC study. The authors hope that this study will draw attention to gun violence as a leading cause of the longevity gap, and encourage politicians to make it easier for scientists to study how to prevent firearm-related deaths.