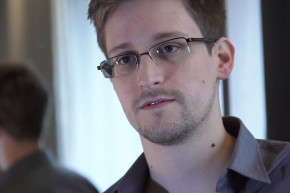 Footage of Snowden appears in a new ISIS-affiliated propaganda video that warns: "Our enemies are monitoring us day and night" 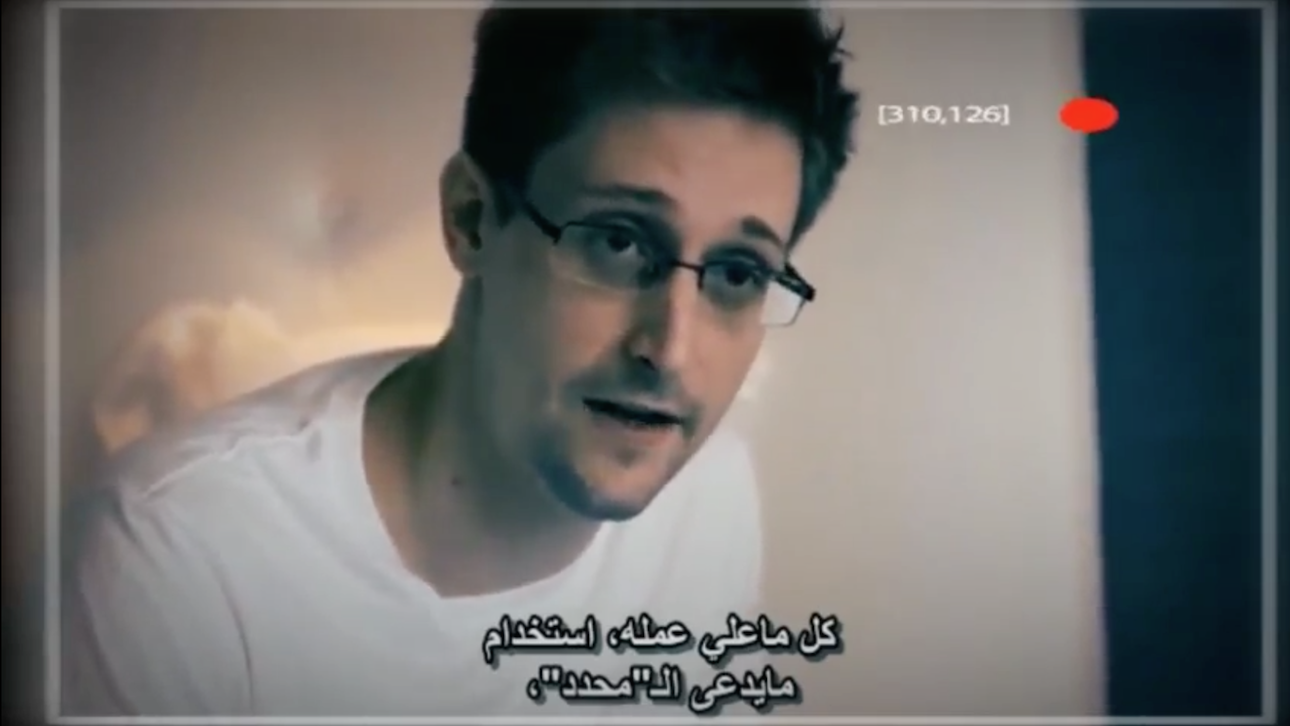 The terror group’s explicit use of the NSA whistleblower in its propaganda could give fodder to critics of Snowden, who have long claimed that his revelations about government snooping have aided ISIS and other violent extremists.

Much of the 13-minute video—aptly titled “The Electronic War And The Negligence Of The Supporters Of Mujahedeen”— features scenes from “Citizenfour,” the documentary film that details how Snowden exposed controversial surveillance programs used by the NSA and other intelligence agencies. In the clips used by the Afaq Agency, Snowden speaks at length about government surveillance tactics as well as the ability to intercept digital communication.

“This is just a drop in the ocean,” warns a title card that appears near the end of video, which surfaced on the group’s Telegram channel this week and spread across social media. “Our enemies are monitoring us day and night, collecting our information and targeting us. This is very dangerous. Carelessness and negligence in digital security cannot be tolerated.”

The film then directs viewers to an archive of online manuals dedicated to encryption, information security and other digital tools. The cache includes nearly two dozen tutorials that range from downloading and installing the dark web browser Tor to encrypting USB devices. There are also guides on how to register a Twitter account without a phone number and using smartphone security tools such as Firewall and Netguard.

The push by ISIS fans to mask their digital movements and communication come as a growing number of tech and social media companies crack down on activity believed to promote terrorism or extremist ideology. Twitter, long a bastion of Islamic State activity online, announced last week that it had suspended roughly 125,000 accounts linked to terrorists and their supporters since the middle of 2015. Even social messaging app Telegram, which ISIS supporters began to flock to late last year, has shut down dozens of channels affiliated with the terror group.

Calls by ISIS supporters for enhanced encryption and information security confirm some of the fears and accusations peddled by the U.S. intelligence community. For months, FBI Director James Comey has repeatedly warned that jihadist groups such as ISIS planned to “go dark” in order to hatch terror plots and other activity government surveillance programs could not detect.

CIA chief John Brennan has been more blunt in his criticism, claiming that Snowden effectively taught the terror group how to avoid detection. “ISIS has clearly gone to school on what they need to do in order to keep their activities concealed from the authorities,” he said only days after the Paris attacks last November in which 130 people were killed.

Of Snowden Brennan has said: “He has hurt this country and helped our enemies.”