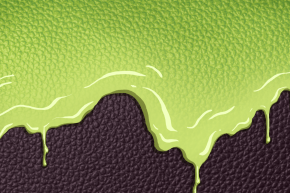 Vegan Leather Isn’t As Ethical As You Think 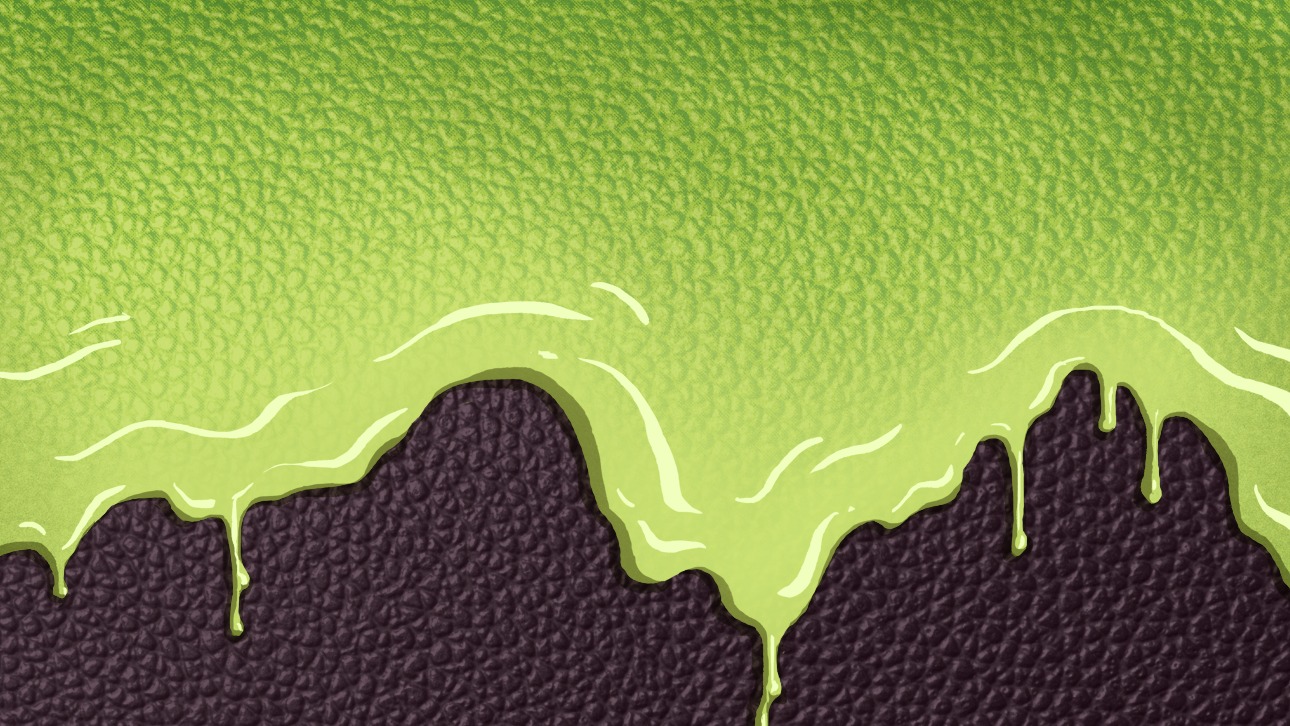 When it comes to leather, a vegan faces two choices: wear synthetic or wear none at all. But is synthetic leather, sometimes called vegan leather, really the better option? The answer is complicated.

While it’s easy to understand what vegan leather is not—animal product—understanding what it is can be tricky. Items that qualify as vegan or faux leather can be produced from materials as varied as cork, barkcloth, glazed cotton, waxed cotton, paper, polyvinyl chloride (PVC), and polyurethane. It is those last two materials that are the most common materials used for synthetic leather.

For years PVC was the primary go-to, most famously used in Naugahyde. But according to Andrew Dent, Vice President of Library and Research Materials at Material ConneXion, a materials consultancy firm, it’s recently fallen out of favor. “There have been concerns over the last few years about PVC because of production challenges and because they release dioxins, potentially hazardous chemicals, if burnt,” says Dent.

Increasing the worries are substances known as phthalates. As a rigid plastic, PVC requires that plasticizers such as phthalates be added in order to make it flexible. “Certain phthalates have been banned and others are under review because they can leach out,” says Dent. “That leaching out can happen over time in the sun, or it can also happen if you suck on a PVC toy, which is why they’ve come under scrutiny.” All PVC-based fabrics use phthalates, which means that toxicity levels just depend on the type of phthalate used.

Currently, the most popular alternative to PVC for faux leather is polyurethane. Polyurethane, however, presents its own set of economic and environmental challenges. The chemistry behind it is complicated, which causes the price point to go up, and also creates a wider variation in quality and performance. From an environmental perspective, the main concern with polyurethane-based synthetic leather is that solvents are used. The production process involves painting polyurethane in liquid form onto a fabric backing. Making polyurethane into a liquid requires a solvent, and those can be highly toxic.

“The newest versions of polyurethane are using a waterborne coating, and those are a lot better,” says Dent. Ultimately, though, the type of polyurethane used in a piece of clothing is only one part of the environmental equation. Its impact will also depend on the quality of the supply, the way it’s put onto fabric, and the sorts of chemistry used in every step of the manufacturing process. With so many steps, there is plenty of opportunity for bad things to happen.

But is it better or worse than actual leather? Dent says, “It depends on who you ask and it depends on how you assess.” Obviously, for the vegan whose ethical concerns favor animal life above all else, leather is out. But for those who don’t put animal ethics at the top of the list, there are other factors at play. The biggest is that, as Gwendolyn Hustvedt, an associate professor in Fashion Merchandising at Texas State University points out, “most cows don’t die to become a purse.” The bulk of hides used in leather production come from cattle that are raised for beef and milk, so not using their hides could be deemed wasteful. This by no means alleviates concern over animal cruelty or other environmental concerns like deforestation, it’s just that, for those who do eat meat, this gives leather, environmentally speaking, an advantage.

It’s an advantage, however, that can be easily rendered moot by the tanning process. “The tanning process for leather has traditionally been awful,” says Dent. “People don’t live very long if they become a tanner in certain parts of the world.” Chemicals used in tanning include formaldehyde, coal-tar derivatives, and some finishes that are cyanide base. One study of the Chiampo Valley, a tanning region in northern Italy, showed that more than 30 solvents were released into the air from the surrounding tanning factories.

Ultimately then, what can give leather an environmental edge is its sustainability. PVC and polyurethane aren’t going to last nearly as long as leather and, as Dent points out, when synthetic leather does begin to wear out, it doesn’t wear out as attractively. “What constitutes ‘worn out’ in a leather is different from what constitutes ‘worn out’ in a polyurethane,” he says. In many cases, leather actually looks and feels better with age, giving it the ability be recycled and re-used for a much longer period of time.

The holy grail of sustainability is a closed-loop system. “With leather, nature has created its own sort of closed-loop system,” says Hustvedt. “The carcass of an animal can decay in the ground and nurture plants that are eaten by the next generation of animal.” Faux leather, on the other hand, won’t decay and, is at best, “down recycling,” meaning it can’t be made into another item of faux leather. That would require a complete molecular breakdown in order to then re-manufacture it. Instead, if PVC or polyurethane faux leather is recycled at all, it is usually repurposed as something like a vinyl awning.

For Hustvedt, the real question we should be asking, then, isn’t whether to buy real leather of faux leather, it’s whether to buy anything at all. Accepting that we live in a consumerist age, however, she suggests we at least think beyond simply how the product was made. We must consider its entire lifecycle. “How long will this product last, when will I need to replace it, how will I use it, how long will I use it, and then, when I do dispose of it, what will happen to it?” Certainly a lot more than just, real or fake?