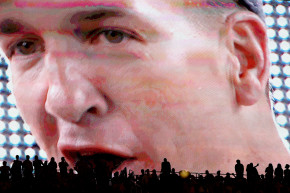 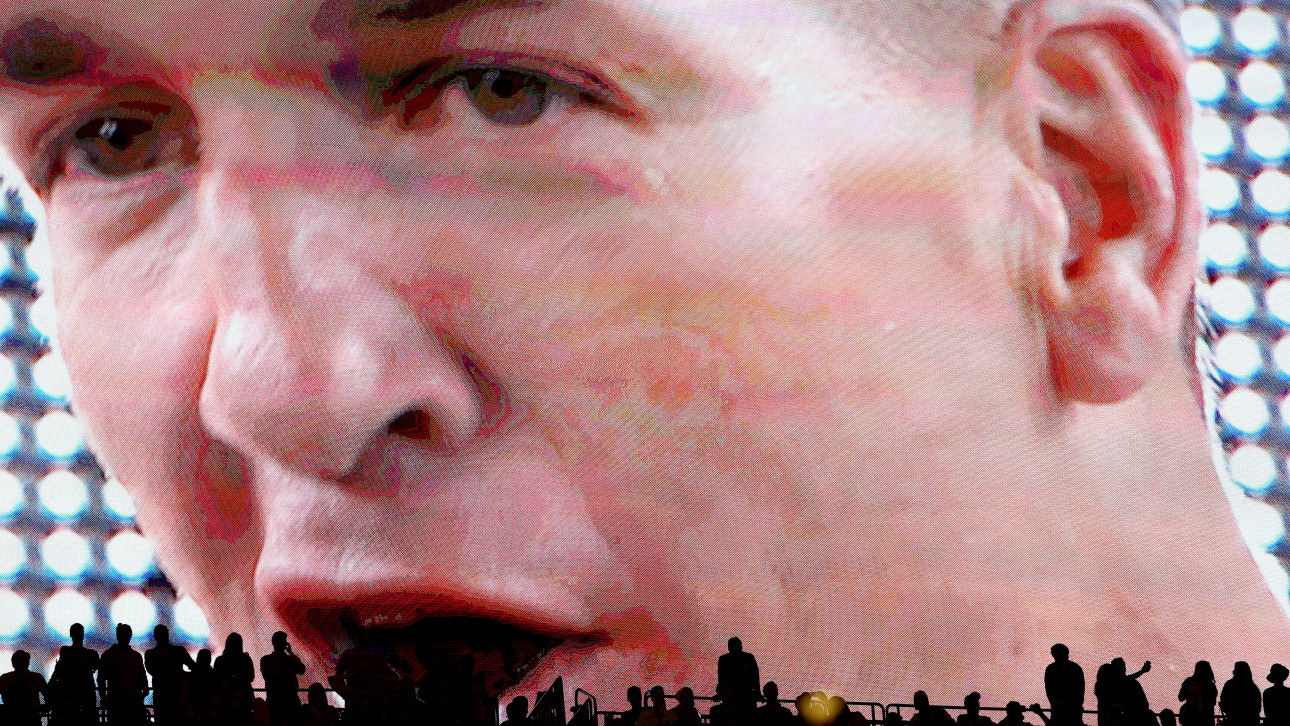 With no running game to speak of, a corpse starting at quarterback and one of the league’s elite defenses lined up on the other side, the Denver Broncos became the worst offense to ever win a Super Bowl when they yawned their way passed the Carolina Panthers on Sunday.

No, calling the Broncos the worst offense in Super Bowl history is not hyperbole. Denver accrued 194 yards of total offense and a mighty 11 first downs; both are historical worsts, supplanting the 244 yards and 12 first downs the Ravens gained in 2000 against the Giants in what may be the only Super Bowl as boring as Super Bowl 50. The Broncos were 1-for-14 on third down. CJ Anderson’s late touchdown to seal the game was the only thing keeping Denver from becoming the first team to win a Super Bowl without scoring an offensive touchdown, and that score was set up by a Panther’s turnover deep in their own zone.

Look no further than corporate pitch bot Peyton Manning for the source of Denver’s offensive woes. The 39-year-old tallied just 141 yards and committed two turnovers. It would have been sad to see Manning throw balls with so little zip on them that you could go get a beer and make it back to your seat in time to see it fall incomplete if he hadn’t spent the immediate aftermath of the storybook ending to his career—presumably among the most joyous and emotionally charged few minutes of his life—literally making out with Papa John and name-dropping Budweiser with such robotic repetition it would annoy Marco Rubio.

The only reason Manning’s stinker wasn’t the worst of all-time is that terrible QBs winning Super Bowls by virtue of their team’s destructive defenses is nothing new in the NFL. Ben Roethlisberger and his 22.6 quarterback rating against Seattle probably qualifies as the worst Super Bowl performance of all time, but John Elway (against the Packers) makes a pretty convincing argument as well.