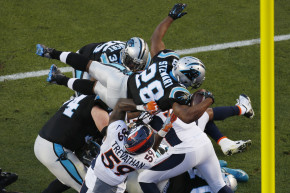 Concussions Associated With Tripling Of Suicide Rate
By Joshua A. Krisch

Rates of suicide are three times higher among adults who have had concussions—and even higher than that if the concussion occurs on a Sunday, study finds 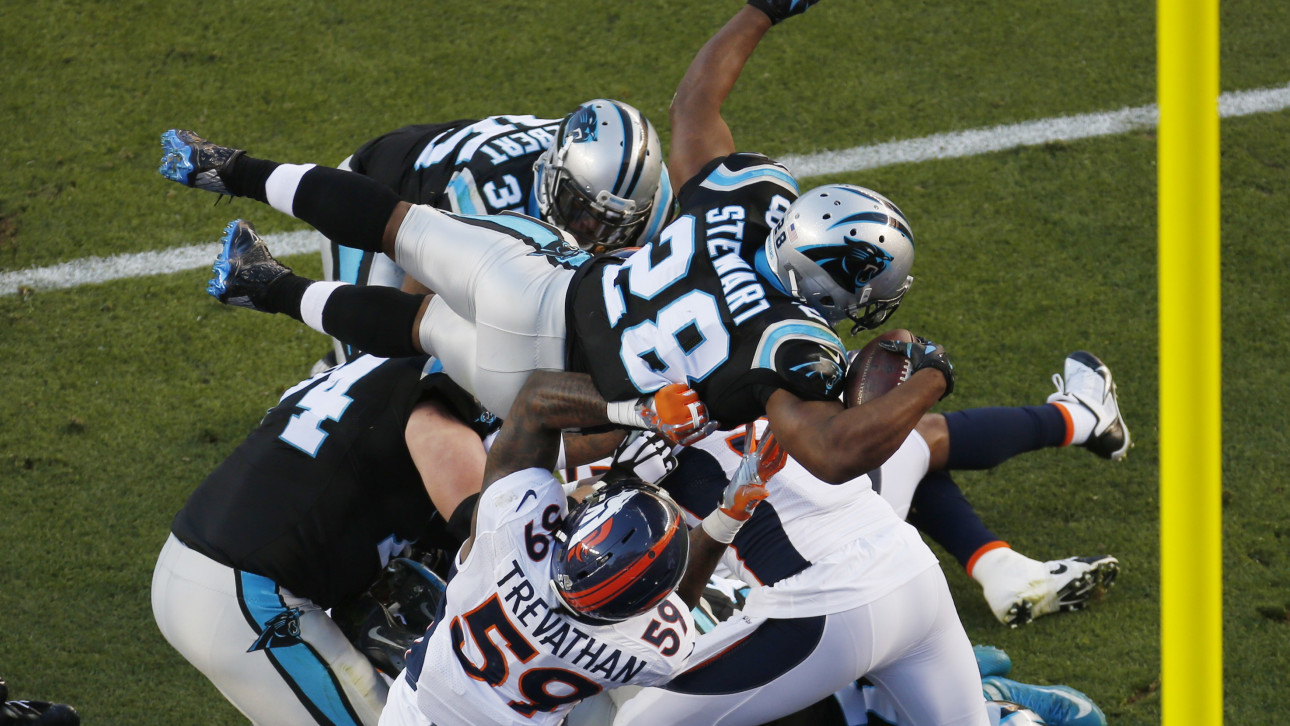 Your Super Bowl Sunday may already be distant, drunken memory, but the hits sustained by the players on the field may have far-reaching consequences, according to a new study in the Canadian Medical Association Journal. The study finds that adults who have suffered from concussions—basically anybody who plays professional football, as well as many former combat soldiers—are three times more likely to commit suicide than the average adult. Worse, suicides spike if the concussion occurred on a weekend, the study suggests.

“Greater attention to the long-term implications of a concussion might save lives,” said Dr. Donald Redelmeier, a physician at Sunnybrook Health Sciences Centre in Toronto and coauthor on the study, in a prepared statement.

“Deaths from suicide can be prevented.”

More Assisted Suicide Gets More Popular Every Year In The US

Suicide is a leading cause of death in the United States. 38,364 Americans took their own lives in 2010 alone, and the financial costs of suicide in the US have been estimated at about $40 billion per year. And, while the vast majority of suicides in a community setting are related to a psychiatric illness (including depression and substance abuse), many suicides—especially among military personnel—are often linked to concussions.

Further, the researchers found that when concussions occurred on a weekend, the suicide rate was slightly higher. “The absolute risk was equal to about 470 suicide deaths that might not have occurred if the prevailing risks had matched the population norm,” the authors write.

It is important to stress that the link between concussions and suicide (and the weekend) is still just that—a link. Correlation doesn’t imply causation, and there are several explanations for these results more nuanced than the blanket statement that Super Bowl Sunday causes suicides.

For instance, recreational injuries are more common on weekends, so there may be more severe concussions on the weekends in general. It’s also possible that the infamous weekend effect—that, due to staffing issues, hospitals serve patients less efficiently on the weekends—may have something to do with it. Meanwhile, it’s likely that people who suffer from concussions are at higher risk of suicide due to their lifestyles—soldiers who have seen combat are more likely to have concussions but also more likely to commit suicide due to mental illness than the average adult.

At the same time, the authors hope that their findings will be the beginning of more concerted attempts to research the causes of suicide—and learn to prevent these tragedies from happening. “The link between concussion and suicide is not confined to professional athletes or military veterans,” said Michael Fralick, medical trainee at the University of Toronto and coauthor on the study, in a statement.