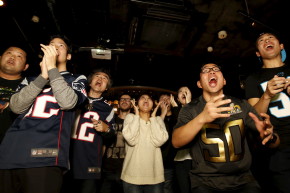 The Super Bowl Is Why Your Office is Empty Today

Win or lose, a lot of football fans planned to have Super Bowl fever on Monday 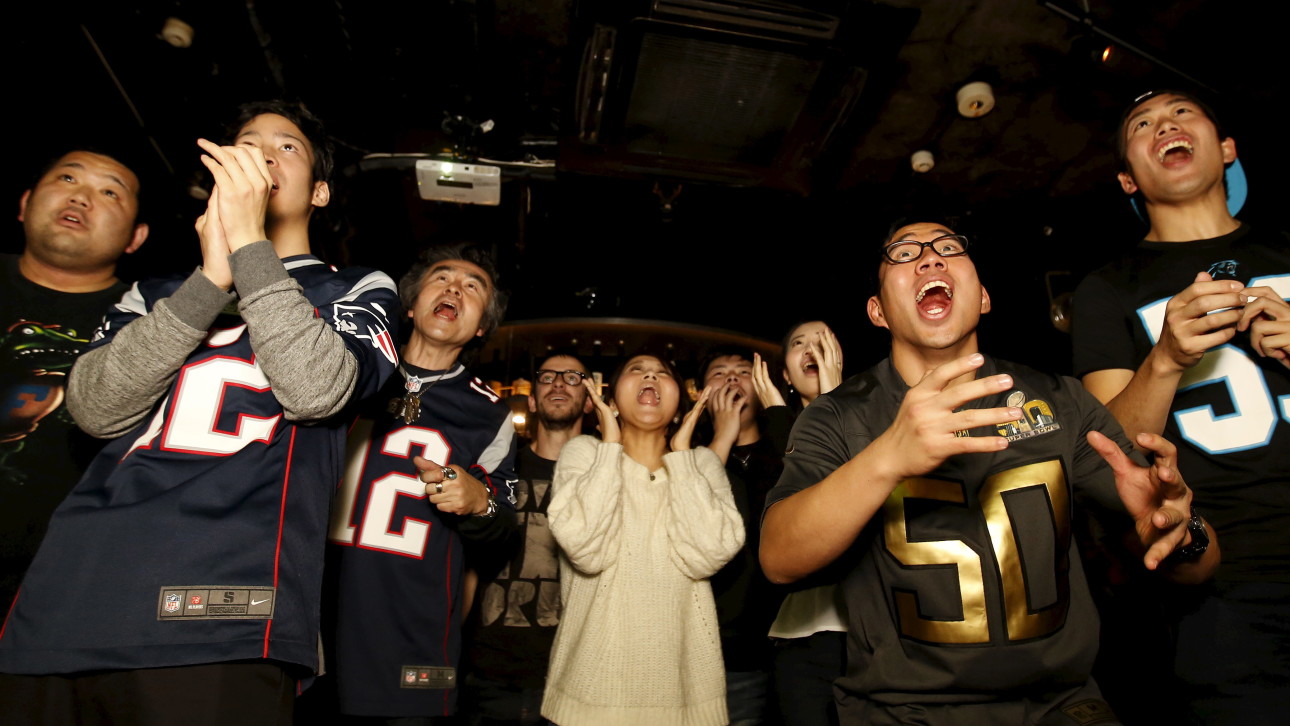 If your office seems a little emptier than usual today, blame the Super Bowl. An estimated 16.5 million Americans planned to sit out of work on Monday after watching the Broncos win Super Bowl 50 on Sunday night.

An online survey of 2,042 adults in the U.S. by management software company Kronos, conducted before Sunday night’s big game, found that out of 16.5 million workers who predicted they may need to take a day off after watching the Super Bowl, 10.5 million requested or planned to request the day off in advance, and an estimated 7.5 million anticipated they may wind up late as a direct result of tuning into the sporting event of the year.

Almost a third of male workers aged between 18 and 34, and 10 percent of employed females who planned to watch the game, said they might pull a sick day because of the Super Bowl. Most respondents planned to blame their lack of resolve for work on simply being too tired, an excuse which accounted for 40 percent of planned SB-related sick days. Thirty-four percent of workers aged 21 and over blamed overconsumption of alcohol on their inability to work on the Monday following previous Super Bowls, according to the survey conducted between January 27 and 29.

If you were one of the 16.5 million who planned to call in sick today, here’s some further comfort: 29 percent of bosses predicted they’d sit out Super Bowl Monday this year, too.