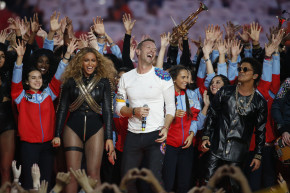 Beyoncé, Lady Gaga, The Broncos: The Best Of Super Bowl 50
By Jacob Steinblatt

Beyoncé, Lady Gaga, The Broncos: The Best Of Super Bowl 50

These moments generated the most buzz during the big game on Sunday. (Hint: It was all about the halftime show) 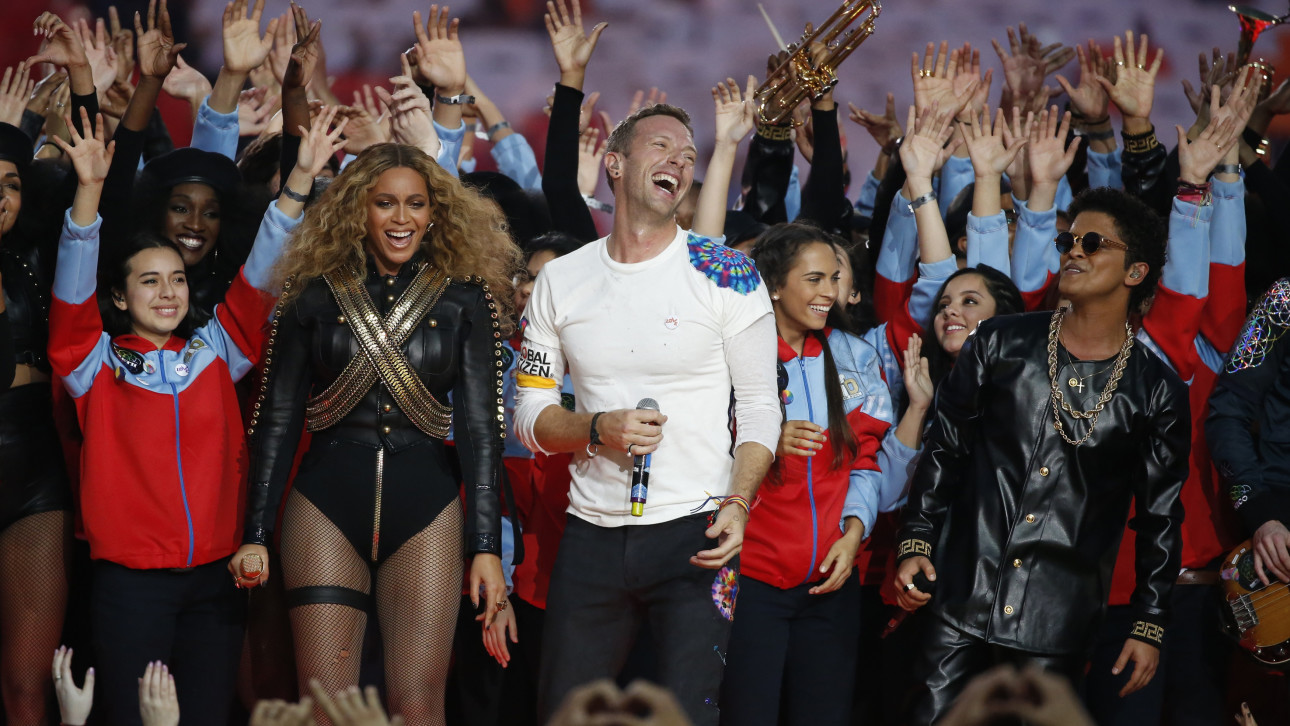 Beyonce, Chris Martin, and Bruno Mars perform at the halftime show. — REUTERS
By Jacob Steinblatt and Jishai Evers
Feb 08, 2016 at 6:25 AM ET

It doesn’t matter what you thought about Coldplay’s performance on Sunday night. Like any other Super Bowl, the big game was all about the halftime show. The musical extravaganza, which included Beyoncé performing her latest song and also featured Bruno Mars, inspired the most chatter on Twitter—by far—compared to any other event during Super Bowl 50.

Vocativ’s analysis of all tweets that included the game’s most popular hashtag, #SB50, from 6-10:30 p.m. Eastern Time showed that the hashtag was posted most on Twitter at 8:44, which was right after Beyoncé performed and announced her “Formation” world tour. Over the course of those 60 seconds, 53,180 tweets included the #SB50 hashtag.

The next two biggest moments were at the start of the game—after Lady Gaga performed the national anthem and right before the coin toss—and at the end of the game. Twitter users posted 31,356 tweets using #SB50 at 10:22 when it was official: the Denver Broncos won the Super Bowl 50.

The fourth and fifth-biggest moments of the game were in its first half, at 7:08 and 7:32 p.m., respectively. At 7:08, Super Bowl MVP and Denver Broncos linebacker Von Miller maneuvered through Carolina’s offensive line to sack Cam Newton, and strip the ball from his hands, allowing his team to recover the ball in the end zone and score the game’s first touchdown. Another Broncos linebacker, Brandon Marshall, later commented: “That play rattled [Newton]. We got in his head like that. We got in his mind. He hasn’t been harassed like that all season.”

At 7:32, the Carolina Panthers scored their first touchdown, with Jonathan Stewart running into the end zone from the one-yard line, prompting a flurry of 24,202 tweets with #SB50.