It's a highly coveted ad slot, and it's got the price tag to show it 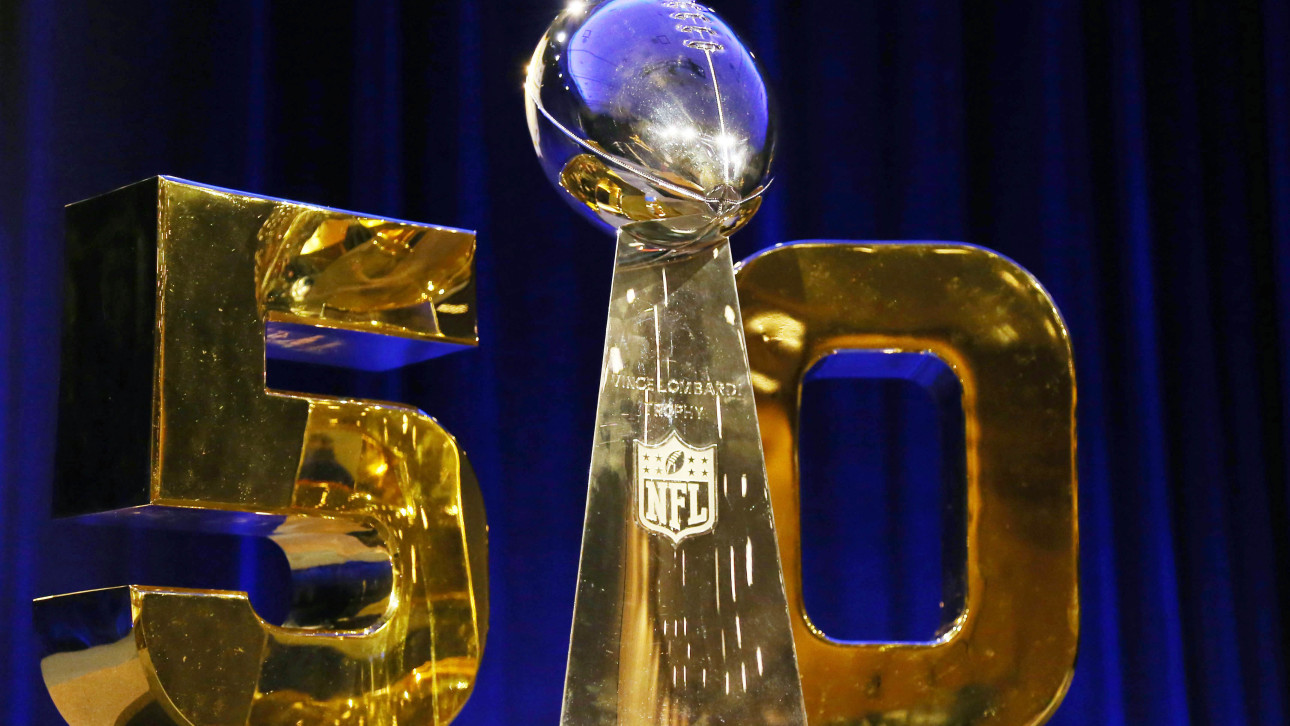 Some of us will be watching the Super Bowl on Sunday night for one reason only: the ads, which have become a cultural staple.

In the age of YouTube and Netflix, the Super Bowl is a rare occasion for companies to broadcast their potentially iconic jokes, or serious brand missions, to viewers glued to television screens across the nation.

The expected audience of the Super Bowl this year is over 100 million people, according to Kantar Media. And the commercials are expected to be as expensive as ever on Sunday, with hype to match. From 2006 to 2015, the Super Bowl has generated $2.38 billion in network advertising sales, with the highest spenders being Anheuser-Busch, Pepsi Co., Coca-Cola Co., Chrysler Group Llc and General Motors Corp.

More The Public’s Verdict Is In: Carolina Will Win Its First Super Bowl

Advertisers last year were more than just the big leagues. In 2015, eight companies put more than 10 percent of their annual media budget into paying for a Super Bowl ad, Kantar Media reported. And this year, with media apps having a big stake in the game, more first-timers than last year are expected.

The question is, is it worth it? Perhaps that can be answered by which hashtags take off. Hashtags were the most often used “call to action mechanism” last year, Kantar Media reported. Over half of ads had a hashtag in 2015.