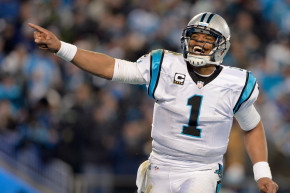 The Public’s Verdict Is In: Carolina Will Win Its First Super Bowl
By Jeff Andrews

The Public’s Verdict Is In: Carolina Will Win Its First Super Bowl

Sorry, Peyton, you're (potentially) ending your career on a losing note 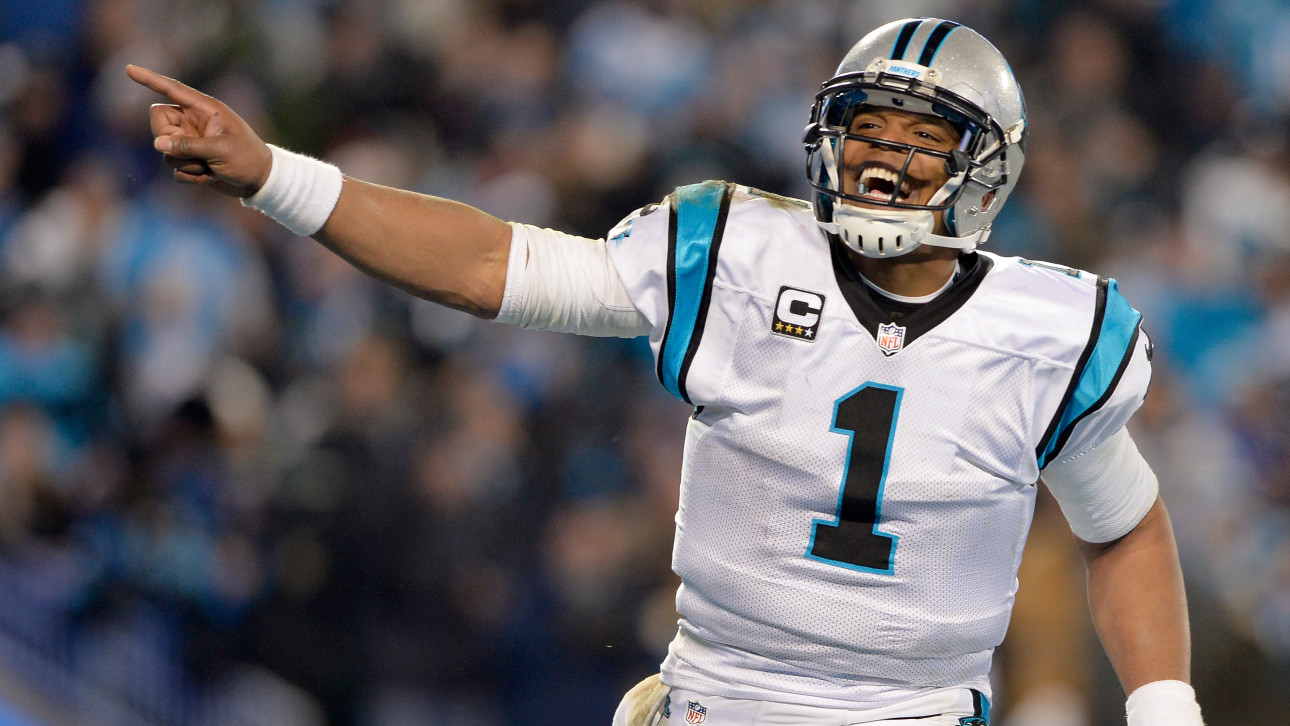 If you needed anymore evidence that the Carolina Panthers are the overwhelming favorite to hoist the Vince Lombardi Trophy Sunday night, here it is: The peoples of America expect Cam Newton and Co. to win Super Bowl 50.

How do we know? As part of its annual display of Madden’s frightening Super Bowl prediction accuracy, EA Sports has been running a poll on Twitter that allows people to vote for who they think will win. When you vote, EA Sports sends a tweet through your account with the hashtag #BroncosWin or #PanthersWin, depending on how you voted.

EA Sports is undoubtedly planning a piece of stellar #content before the game Sunday that will reveal which team America thinks will win, but Vocativ, being so dedicated to public service journalism, has been collecting mentions of these hashtags since Monday. Spoiler alert: 70 percent of the public voted for the Panthers. Sorry, EA Sports.

This is in line with all other #ThoughtLeadership around the game. Vegas has Carolina as a 5.5-point favorite, the largest line on the Super Bowl since the Steelers were a 7-point favorite over the Packers in 2009. And Madden, which predicted the exact score of last year’s Super Bowl, has the Panthers winning, 24-20.

Looking at the state-by-state breakdown, only Colorado (duh), New Mexico, Delaware, Hawaii, and Wyoming (which is allegedly a place that exists in the United States) think the Broncos will prevail.