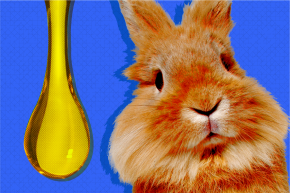 Should The FDA Require Animal Testing For Your Lube?
By Tracy Clark-Flory

Should The FDA Require Animal Testing For Your Lube? 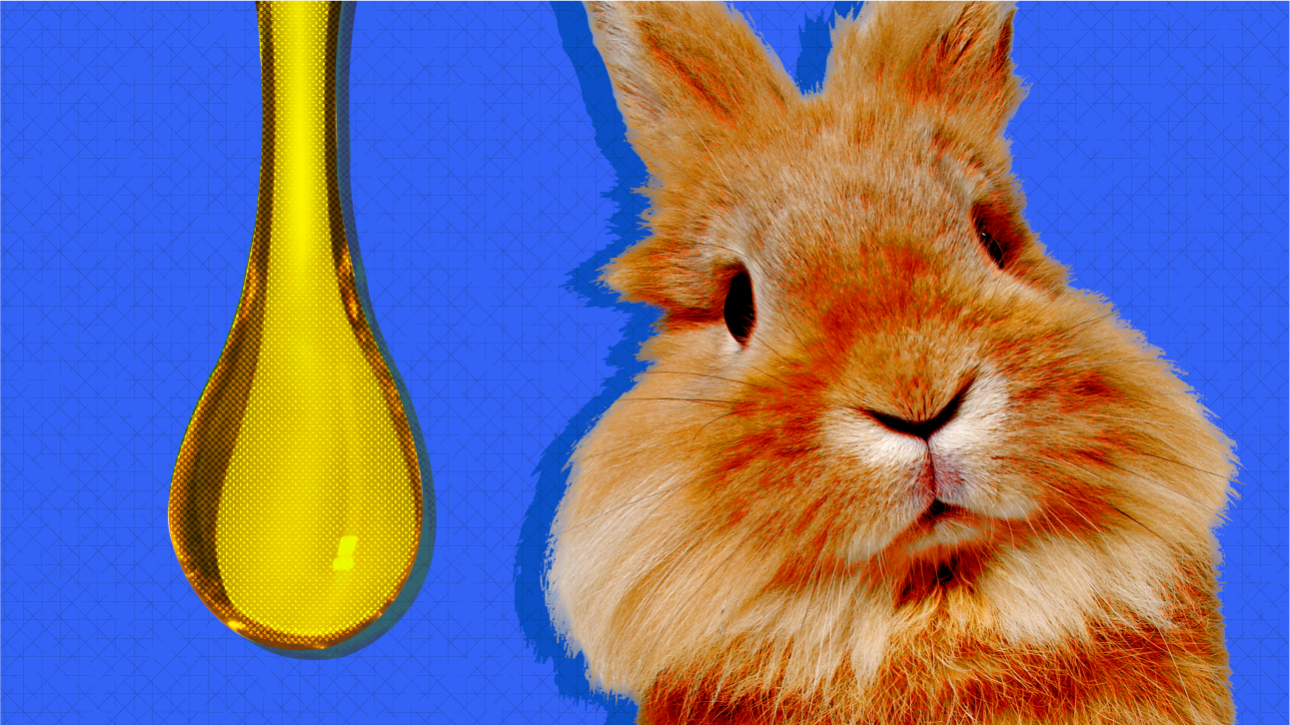 Animal rights group PETA is speaking out against new FDA rules that require personal lubricant companies to conduct animal testing. We’re talking about actually putting lube into rabbits’ vaginas—and then killing them. At the center of the debate is the issue of when animal tests must be done to prove a product’s safety and when test-tube experiments on human cells are an appropriate substitute.

Lube is an interesting case because many companies believed it was regulated as a cosmetic, but it recently became clear that it’s officially considered a medical product. Last year, the FDA started notifying personal lubricant companies that they would have to receive what’s known as 510(k) clearance, which requires certain forms of proof that a product is safe and effective. Around the same time, the administration began seizing shipments of lube that had not gone through the approval process, which requires animal testing.

How does one test lube on a bunny, you might ask? Well, you use a syringe to inject it into the rabbits’s vagina. For mice, it means a shot of lube into their bellies. For guinea pigs, an injection under the skin, according to Jeffrey Brown, a research associate at PETA. Afterward, all of the animals are killed and the rabbits are dissected to “look for signs of vaginal irritation,” says Brown.

There has been a push in recent years toward in vitro, meaning test tube experiments that are not conducted on live animals. In 2007, the National Research Council released a report on toxicity testing finding that scientific advances could “transform a system based on whole-animal testing to one founded primarily on in vitro methods that evaluate changes in biologic processes using cells, cell lines, or cellular components, preferable of human origin.” The question, of course, is whether the science is there yet.

Wendy Strgar, CEO and founder of the organic personal lubricant company Good Clean Love, says she wanted to get product approval without animal testing. In order to spare the bunnies, she worked with PETA to conduct a test-tube experiment on her product using human vaginal cells and then shared the results with the FDA. In a press release, PETA argues, “Results of the non-animal test demonstrated that this approach should be accepted by the FDA in place of using animals.” But PETA and Strgar say the FDA rejected the alternative experiment and that Strgar was forced to conduct animal tests, which she says cost $50,000.

In response to a request for comment, the FDA said that it accepts in vitro testing to assess the toxicity of personal lubricants. But when it comes to testing for “vaginal irritation and sensitization,” they said, “at this time, we are not aware of any validated in vitro models for those tests.” In other words, animal testing is required for at least part of the lube approval process.

In November, Good Clean Love received 510(k) clearance, which means the product can be stocked and sold in the U.S., but Strgar doesn’t feel good about what it took to get it. “I didn’t want to do it, but I had to,” she said. “I do feel bad about those animals. I mean, when my kids were little, we had a guinea pig, we had a bunny. So, I know those animals. I feel ashamed that I did that.”