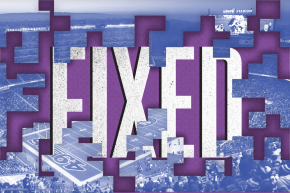 Is the truth out there? Who cares? Super Bowl conspiracy theories are fun 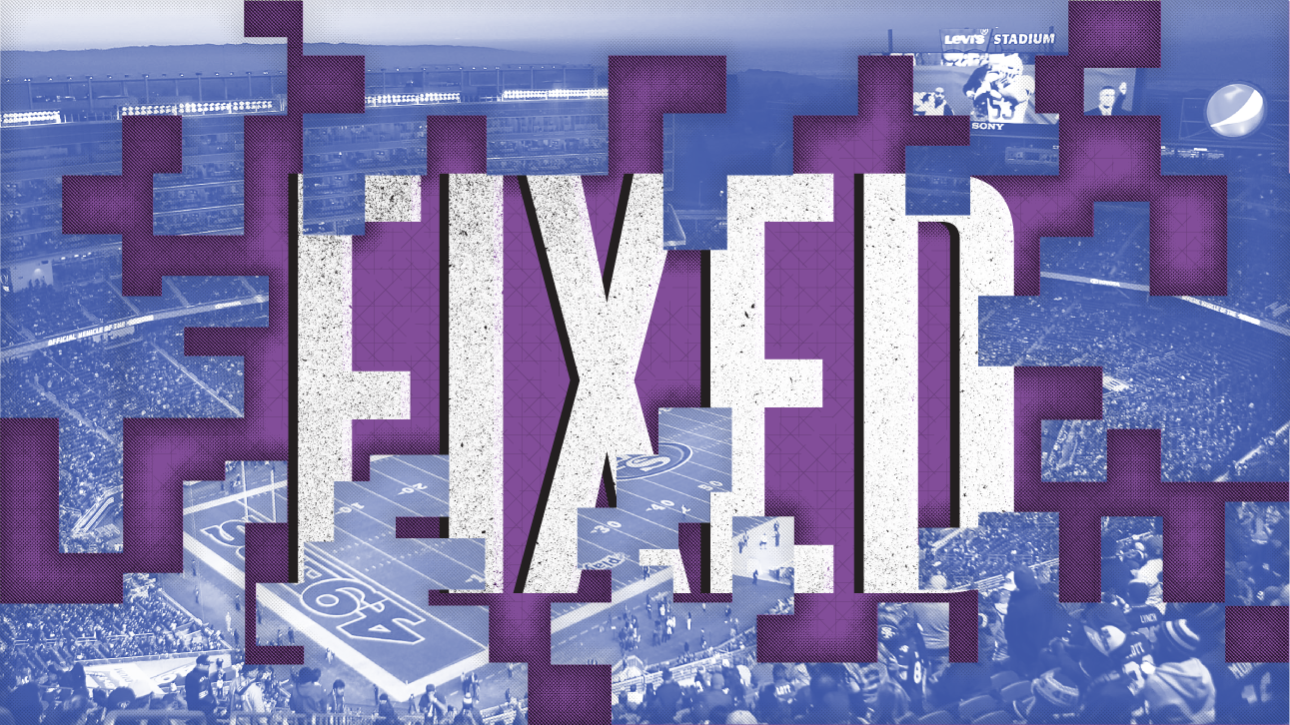 Where does the narrative end and the nefarious begin? Look in the right places, and you’ll find conspiracy theorists who believe the two have often overlapped in the Super Bowl.

Quarterback Joe Namath’s guaranteed victory by the heavy underdog New York Jets was a perfect storyline—just when the American Football League needed a boost. So too was the red-white-and-blue Patriots winning the first Super Bowl after 9/11 against similarly long odds.

Or how about the Patriots’ undefeated season going awry in the same season they were penalized for Spygate infractions? Or the New Orleans Saints winning two years after Hurricane Katrina?

“I do not believe the NFL is as it claims to be,” Brian Tuhoy wrote on his website, The Fix Is In, in regard to the Saints’ Super Bowl win. “I believe the league fixes the outcomes of their own games for TV ratings and the billions of dollars of profit attached to them.”

One debate.org poll reports that 91 percent of its respondents believe the NFL is rigged. By that thinking, wouldn’t it be too good to be true for Peyton Manning—who’s had the worst season of any Super Bowl quarterback in history—to lead the Broncos to a championship, then retire like John Elway before him?

These are the fanciful ruminations of skeptical fans and heartbroken gamblers, who suspect that the NFL is more entertainment than sport, with preconceived directions in the vein of the WWE. After all, there was just a major report suggesting that match-fixing is rampant in tennis, so why not football? Isn’t it easier to attribute unexpected outcomes to stagecraft than change one’s beliefs?

Search the Internet deep enough—which is what we do around here—and you’ll find farther afield theories, too. (That’s the euphemistic way of saying “crazy.”) One Reddit poster vaguely claimed advance credit for calling some manner of incident at the Super Bowl. Another replied by referring to a sweeping Congressional resolution to allow military force against ISIS and linked it with the Super Bowl. Wait, what? Come again?

While this author’s believability ranges from dubious to pigs-flying about the validity of any of these theories, the most compelling case (i.e. the most circumstantial evidence) relates to Super Bowl III.

After the NFL’s Packers had won the first two Super Bowls in routs, the AFL needed to make a strong showing before 1970’s full merger of the two leagues.

Author Elliott Kalb—who literally wrote the book on the subject, The 30 Greatest Sports Conspiracy Theories of All-Time—notes the pressure on the younger AFL to make sure the Super Bowl remained a champion of the two leagues-turned-conferences rather than having full-fledged playoff restructuring if the NFL continued its dominance.

“There was going to be a common draft, one commissioner, one schedule, and the AFL really needed to step up its game and provide some real competition,” Kalb said in a telephone interview. “The television deals were entering their final year.”

Colts defensive end Bubba Smith was convinced the game was fixed, telling Jeff Miller (author of the AFL book Going Long), “I don’t think the game was kosher.” Smith said a big wager from Baltimore—“from someone on the team,” he alleged—pushed the betting line considerably and claimed that the fine print of the merger said it could be revoked if the AFL didn’t establish credibility: “You’re talking the difference between millions and billions of dollars,” he added.

Adding further fuel to the fire, Kalb said, is that Colts owner Carroll Rosenbloom was reportedly a heavy gambler and that Colts coach Don Shula stuck with quarterback Earl Morrall well into the third quarter despite his three first-half interceptions and a healthy Johnny Unitas waiting on the sideline (he had returned to practice after a previous injury).

At one point, Morrall failed to throw a pass to a wide-open Jimmy Orr—who was waving to his quarterback from near the end zone—and instead threw an interception.

“I’m not saying [a fix] happened or didn’t happen, but if you’re looking for conspiracy theories, there’s plenty of cause,” Kalb said.

After all, who doesn’t love a good conspiracy, right?