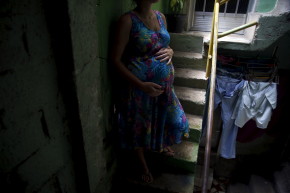 A Pregnant Woman In D.C. Has Tested Positive For Zika
By Ethan Harfenist

A Pregnant Woman In D.C. Has Tested Positive For Zika 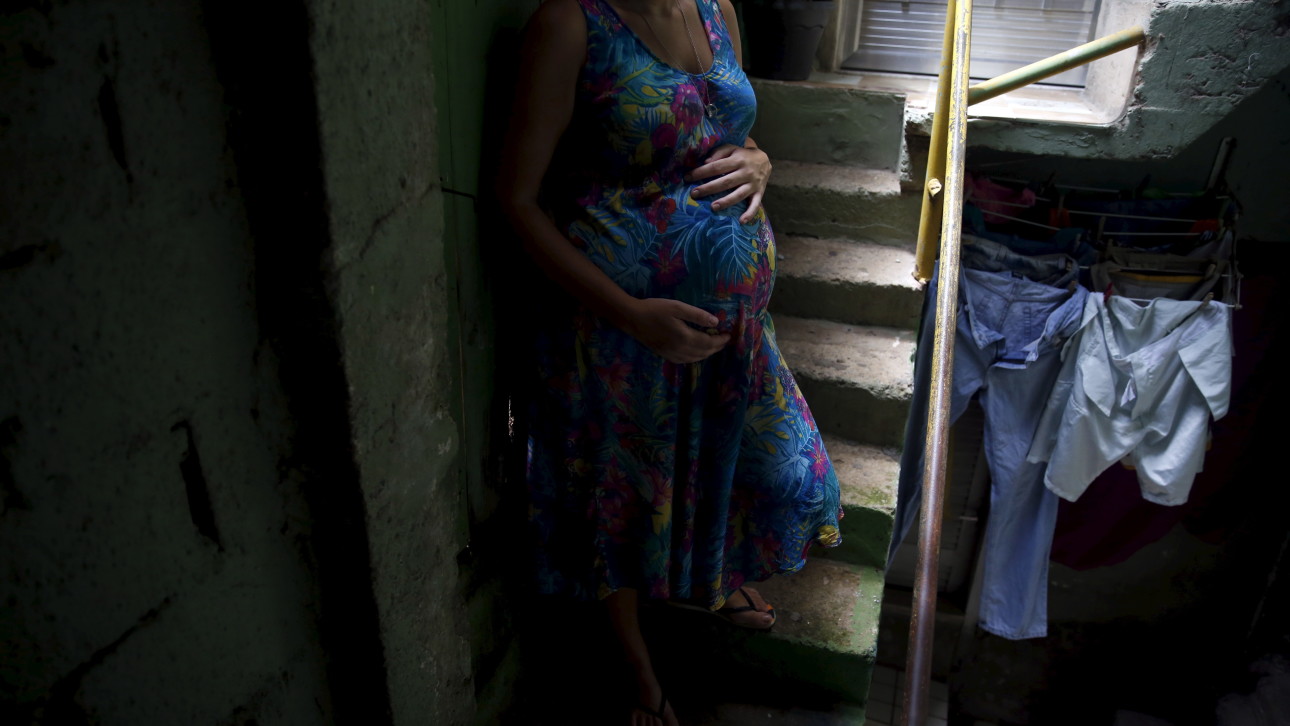 The Washington D.C. Department of Health has confirmed that three residents have contracted the Zika virus after going abroad.

According to WTOP, D.C. Health Department spokesman Marcus Williams said that one of the victims contracted the mosquito-borne virus, which could be related to a surge of microcephaly, a rare birth defect, in 2015 after traveling to South America. Another two individuals, one of them pregnant, contracted the virus this year after one traveled to South America and another to Central America.

Williams told WTOP that he couldn’t specify which countries the victims visited.

Earlier this week, a resident in Dallas County in Texas contracted the virus after a sexual encounter with an individual who had recently visited a Zika-affected country.