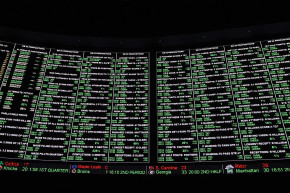 How To Win Super Bowl Squares
By Joe Lemire

How To Win Super Bowl Squares

Pray for 0 and 7, split the winnings with us 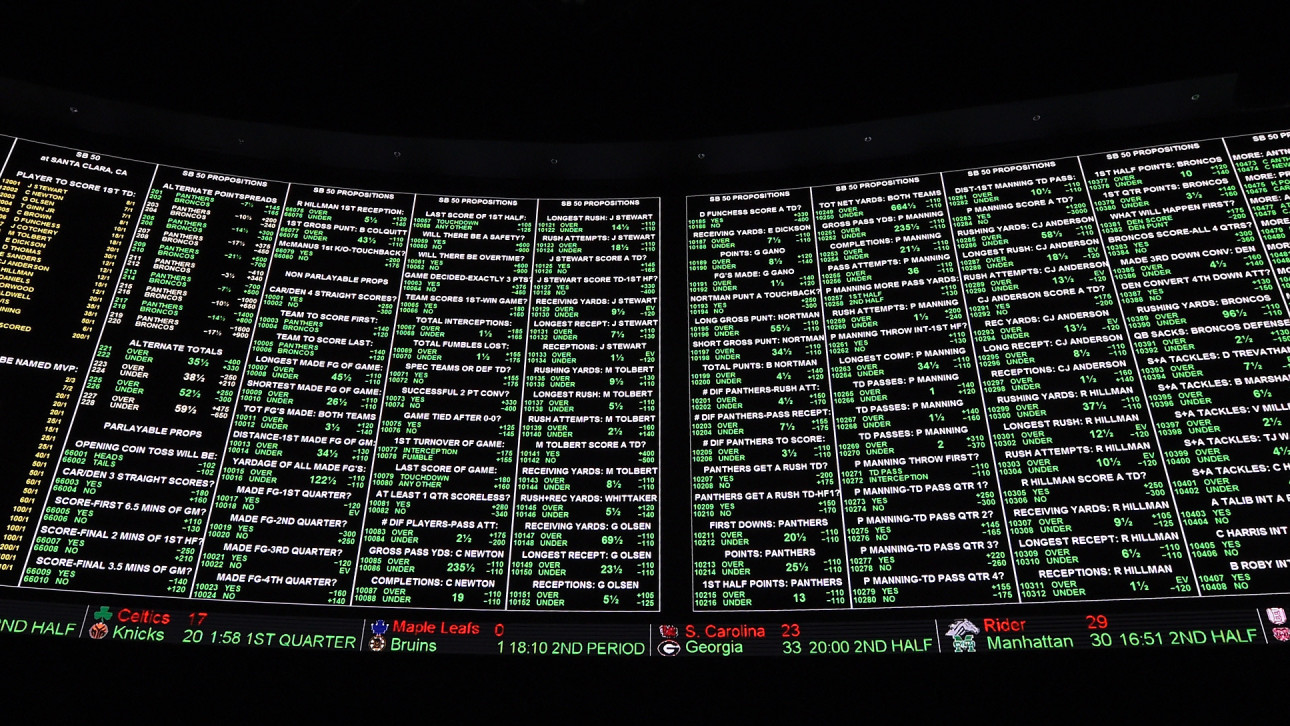 Stories of an office’s most sports-averse employee winning March Madness brackets by whimsically picking based on mascot or uniform color are legendary, but the Super Bowl’s most ubiquitous betting pool truly takes no skill at all.

In a Super Bowl squares pool, each participant draws a slip of paper out of hat with two numbers on it, one for each team. Then you pray the last digits of an end-of-quarter score correspond to the digits you selected—a 2-5 combination for Panthers-Broncos, for instance, nets you cash if Carolina leads 22-15 at the end of any quarter.

Actually, that’s a trick example: if you pull a 2-5, you’re screwed. Pay your entry fee and focus all your attention on snagging the cheesiest nachos or the most pepperoni-laden pizza slice because you won’t win.

Vocativ studied the quarter-ending scores of the previous 49 Super Bowls, and 2-5 (or 5-2) was one of 15 combinations that has never happened. In fact, 2 and 5 were the least frequent digits, occurring for only 2.5 percent of all teams’ quarter scores, period, never mind appearing in tandem.

Rather predictably, anyone drawing combinations of 0, 7, 3, and 4 are sitting pretty. The only winning pairs to occur more than 5 percent of the time included matches of those four digits, although it should be noted that having a 0 or 7 as one half of that combination was critical.

With extra points having been pushed back 13 yards this year and being slightly less automatic, perhaps some missed kicks or extra two-point conversion tries will lead to some funkier scores.

With prizes after each quarter, multiple folks go home with money. Only twice in Super Bowl history has the same box won three times in one game: in Super Bowl V, the Colts 6/Cowboys 3 won thrice, and in Super Bowl XIX, 49ers 8/Dolphins 6 had triple winnings. But don’t feel too good about that second pair, as that game accounted for three of the four all-time occurrences of 6-8.

Everyone loves making the safety signal with hands clasped together (and, ideally, while humming the Safety Dance), but there have only been seven in Super Bowl history, which hurts those aspiring for two-point outcomes.

So yeah, good luck and please remember that reading this piece amounts to a legal agreement to buy us something nice with your winnings.