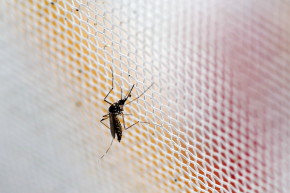 Here Are The Wildest Zika Virus Conspiracy Theories
By Joshua A. Krisch 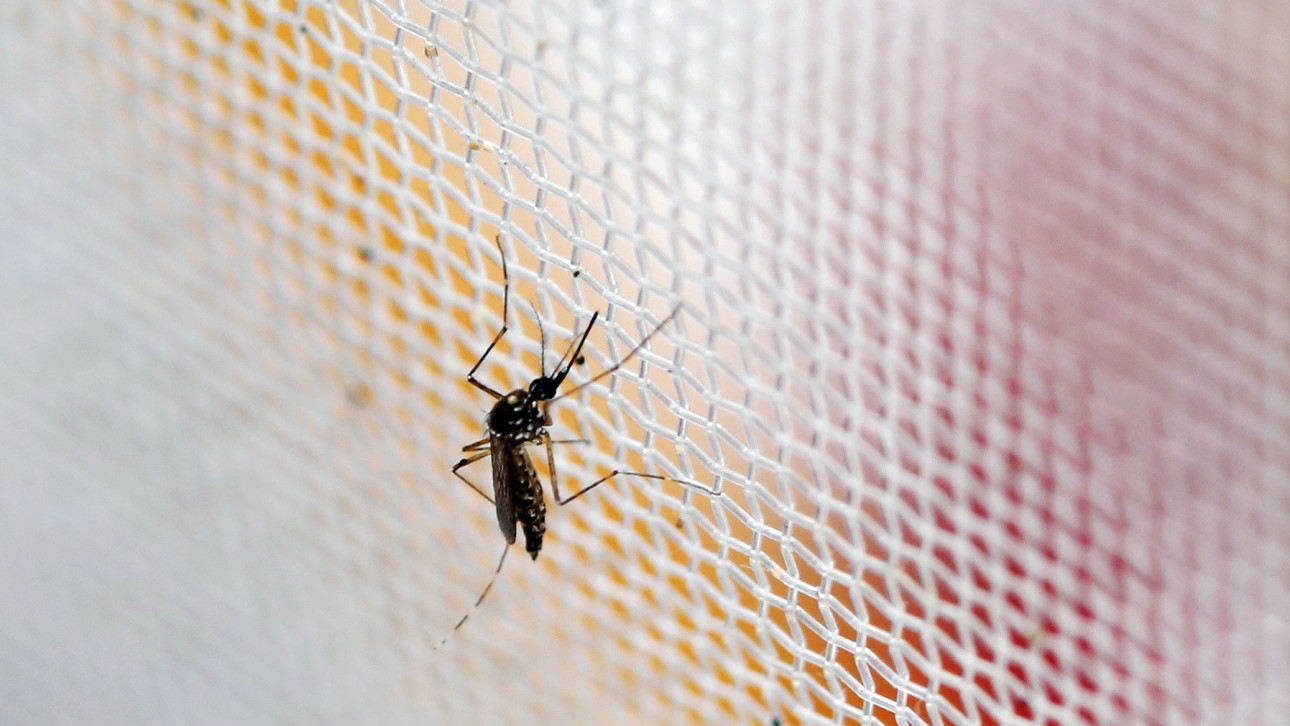 Here’s the truth: Zika virus is transmitted by mosquitoes. We’ve known about it for upwards of 65 years, but it only recently migrated to South America, where it has already infected 1.5 million people in Brazil. There’s a little bit of research (and a lot of rumor) linking Zika to a rare birth defect, microcephaly.

That’s what they want you to believe, anyway.

But if you ask a conspiracy theorist, you’ll find that the real roots of Zika and microcephaly are far more colorful than that. They claim Zika virus is carried by genetically modified mosquitoes, engineered as part of a misguided effort to eradicate Dengue that backfired and left us with scary super-mosquitoes. Or it’s a virus unleashed by the old-money Rockefeller family just to kill people (according to this theory, the Rockefellers are failures. Zika deaths are all but unheard of and, 80 percent of the time, the infection doesn’t even cause symptoms). Or, better yet, the Zika virus doesn’t exist at all.

Naturally, microcephaly DOES exist (because it’s scary and conspiracy theorists love scary) but it’s not caused by Zika virus. Oh no. It’s caused by chemtrails, pesticides, “poverty” and, of course, vaccines. One of the strangest claims making rounds on the Internet is that bug spray, which helps keep the Zika mosquitoes at bay—is actually causing microcephaly. That’s just the kind of twisted logic that could actually get somebody hurt.

We’ve thrown together a Zika Conspiracy Generator, to help you keep track of the craziest theories behind Zika and microcephaly. But click cautiously—Big Brother may be watching: