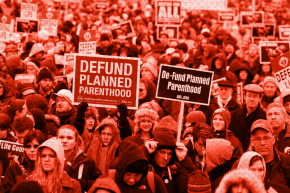 What Really Happens When You Defund Planned Parenthood 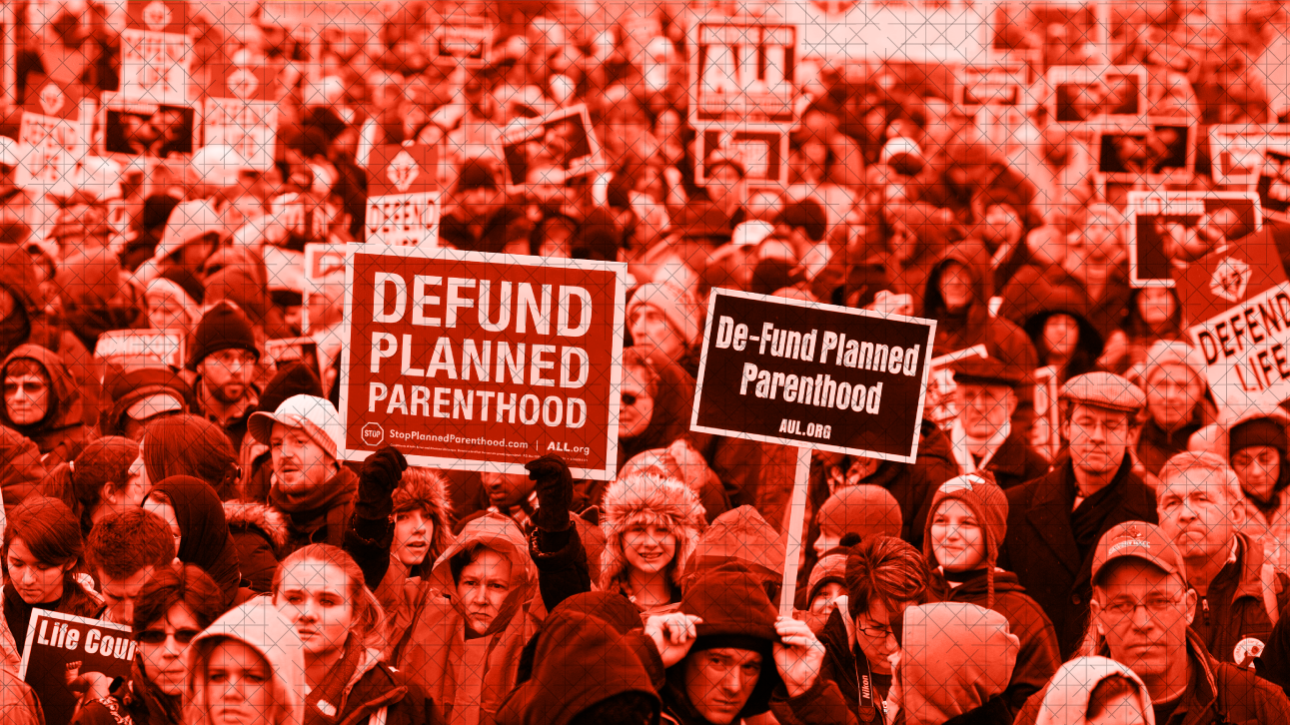 What happens when the government cuts funding to Planned Parenthood? It’s a timely question, since Congress has tried—eight different times—to strip the organization of federal funds. Now we have an answer, at least on the state level: Fewer women use the most effective forms of contraception and more babies are born on the government’s dime.

That’s what happened when Texas excluded Planned Parenthood affiliates statewide from receiving Medicaid funds, according to a new study.

“This new research shows the devastating consequences for women when politicians block access to care at Planned Parenthood,” said Cecile Richards, president of Planned Parenthood Federation of America. “Politicians have claimed time and again that our patients can simply go to other health care providers—and tragically that’s not the case. Instead, women were left out in the cold.”

The paper, published Wednesday in The New England Journal of Medicine, looked at state Medicaid records in the two years before and after Texas cut off Planned Parenthood in 2013. Researchers found that after the exclusion, claims for IUDs dropped by 35 percent and injectable contraceptive declined 31 percent. In other words, far fewer Texan women received IUDs and injectable contraceptives, which are longer lasting and more effective forms of birth control, through Medicaid.

The study also attempted to measure the impact on women who were using injectable contraceptives, which have to be re-administered within three months. In counties with Planned Parenthood affiliates, the percentage of women who returned for an on-time followup decreased from 56.9 percent before the exclusion to 37.7 percent after. Researchers also found that among women using injectables, the 2013 funding halt was associated with a 1.9 percentage point increase in childbirths covered by Medicaid in counties with Planned Parenthood affiliates. The researchers wrote, “Although data are lacking on intendedness of pregnancy, it is likely that many of these pregnancies were unintended.”

The findings might be of particular interest to Ohio, which is expected in the next few days to advance a bill to defund Planned Parenthood.