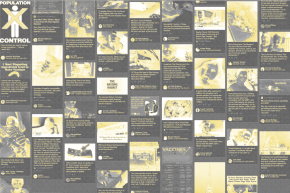 Pinterest Is A Decoupage Of Anti-Vaccine Rhetoric
By Joshua A. Krisch 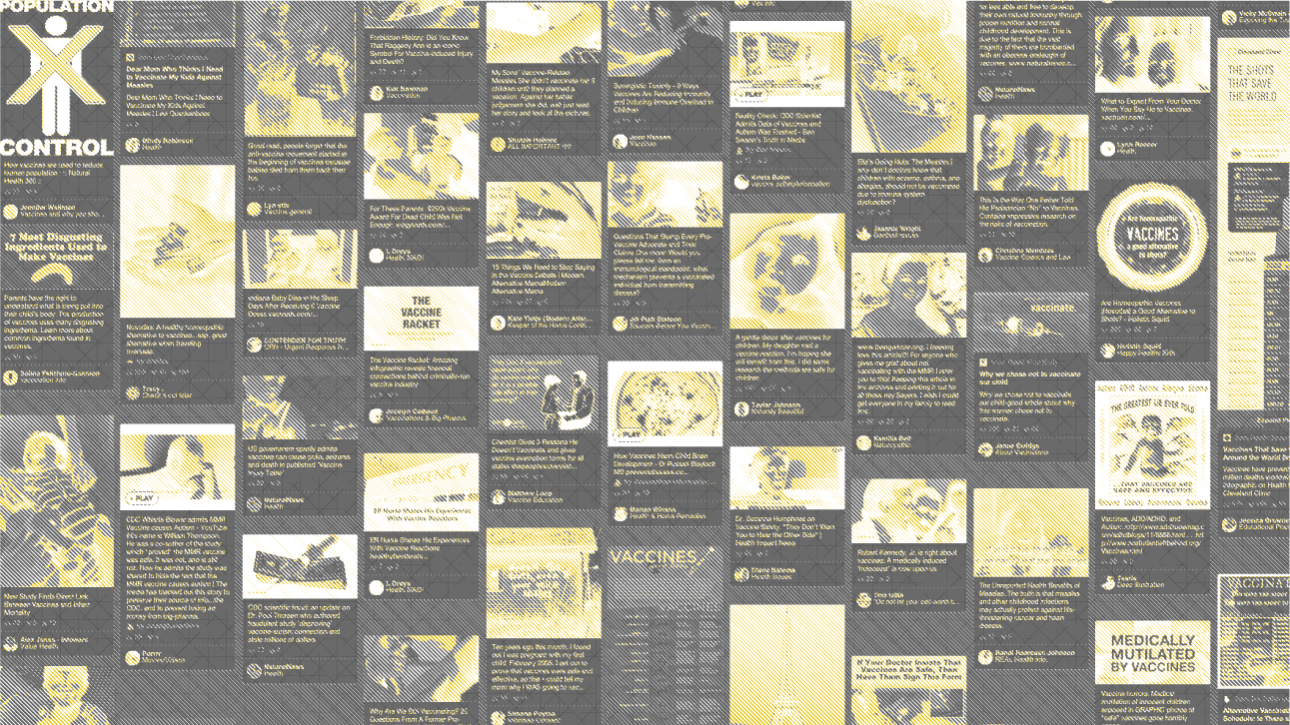 Pinterest—land of cupcakes, cutouts and (OMG!) Falcor plush dolls—appears to have a dark, anti-vaccine underbelly, according to a new study in the journal Vaccine. The study examined 800 pins with vaccine-related content, and found that a disturbing 75 percent of them contained strong anti-vaccine messages.

“I love Pinterest–I use it to catalogue decorating ideas and recipes–so thought I’d search for things I’m interested in, like vaccines and depression,” Jeanine Guidry, a PhD student at Virginia Commonwealth University and coauthor on the study, told Forbes. “To my surprise, there are a lot of health discussions happening under the radar.” But not the kind of discussions you’d hope for.

For the study, researchers collected 4,000 pins, including images, captions and links that discussed vaccines, and then randomly selected every fifth pin (800 total) for analysis. They then determined whether the pin was originally a repin, and how many repins, likes and comments each pin received. Admittedly, even 4,000 pins isn’t a very large sample for a site with 100 million active users, and it’s safe to say that Pinterest is still primarily the province of innovative crafts and book reviews. But on the rare occasion that the Pinterest crowd ventures into vaccine territory, science seems to go out the window.

But first—the good news. Pro-vaccine pins were clearly the most popular, garnering the highest number of repins, likes and comments. The bad news? They were also the minority, with only 18 percent of vaccine-related pins arguing in favor of vaccinations. The rest were diehard anti-vax propaganda, using images and captions to discourage parents from providing their children with life-saving vaccinations, due to fears ranging from autism (in the case of the MMR vaccine) to loss of innocence (in the case of the HPV vaccine).

This is not the first study to address anti-vaccine rhetoric on the internet. In November, the American Public Health Association reported that anti-vaccine websites use a clever mixture of heart-wrenching stories, pseudoscience and outright deceit to convince parents not to vaccinate their children. The study found that two-thirds of anti-vax websites actually claim that scientific evidence suggests vaccines are dangerous.

You probably know better, but just to reiterate: vaccines are ridiculously safe. Major public health organizations, courts all the way up to the Federal Circuit Court, and even the journal that published the fraudulent paper that initially set off the MMR vaccine scare all now agree that vaccines do not cause autism. And despite protests from religious parents that the HPV vaccine—which prevents a sexually transmitted disease and several deadly cancers—will encourage teens to engage in risky sex, one major study recently found that girls who received the HPV vaccine did not have higher rates of STIs, nor were they more promiscuous than their peers. Vaccine fears are virtually always unjustified.

That’s the truth—but you won’t hear it on Pinterest. Because lurking behind those edgy recipes and funky trinkets, pseudoscientists are pinning their hearts out, fighting against life-saving vaccines. Cut it out, Pinterest.

No, seriously. Stop it.