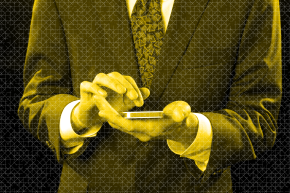 Sorry Americans, But Your Smartphone Is A Little On The Slow Side
By Allee Manning

Sorry Americans, But Your Smartphone Is A Little On The Slow Side

LTE speeds in the U.S. compare to Russia and Argentina 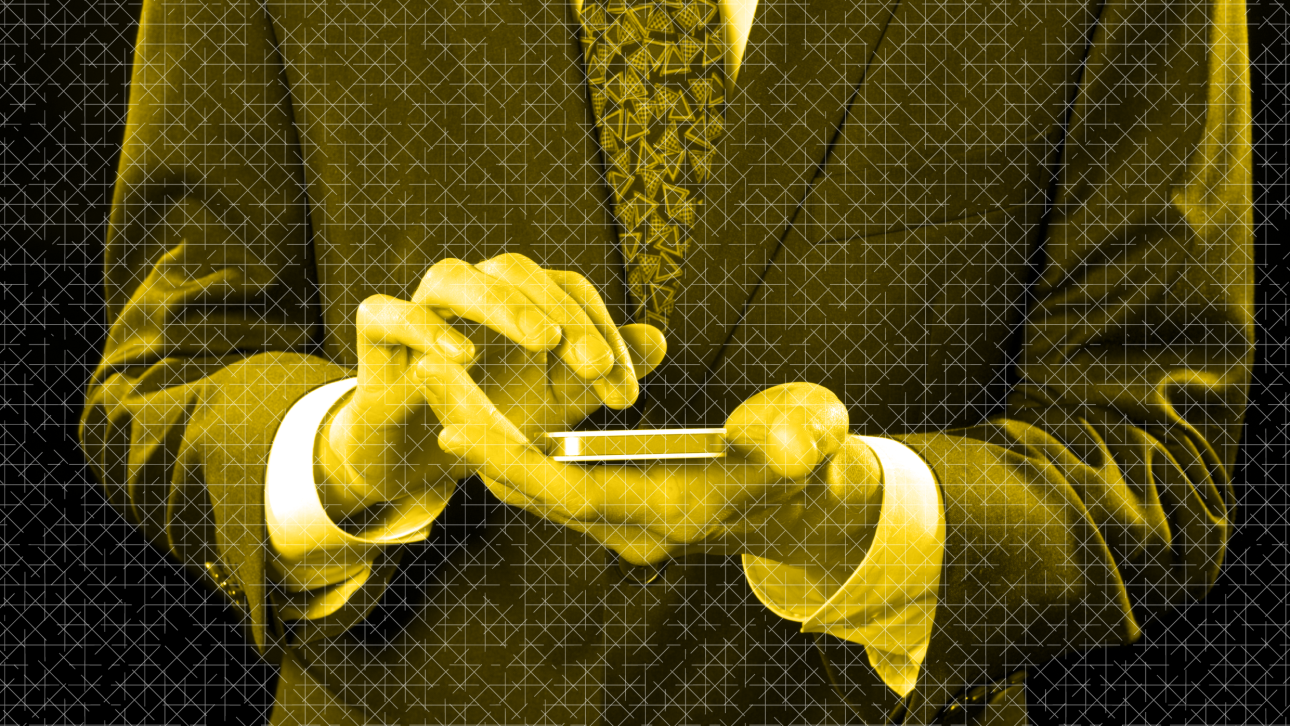 Hate to break it to you, U.S. smartphone users, but when it comes to how long it takes to download your music from the cloud, you may be operating at a global disadvantage. The U.S. has pretty crappy download speeds, ranking 55th in the world.

Singapore was named the top country in the world for quick download speeds in the latest report from OpenSignal, a company that researches wireless coverage mapping. At 37 Mbps (megabits per second), Singaporean smartphone users can download data nearly four times faster than Americans. The average LTE speed in the U.S. is 10 Mbps, while the national average is 13.5. This puts American LTE—shorthand for the process that lets you use data on your smartphone—on par with Russia, Argentina, and Mexico.

The report shows how important factors other than wealth and technological innovation can play a big role in LTE speed. While America’s LTE speed is generally slow, coverage is available across 81 percent of the country, which is pretty huge for such a vast territory. In terms of coverage, the U.S. places seventh. Both the U.S. and Japan have impressively vast 4G infrastructures, yet both fall below average national speeds due to their sprawling geographies. While smaller countries like New Zealand and Romania have incredibly fast coverage, access is only available in 54 and 61 percent of each country, respectively.

Additionally, the U.S. speeds have been slowly improving in recent months, and these speeds shouldn’t really affect your ability to download small files or the next level of Candy Crush. So for any big files, your best bet is to get on WiFi or simply remain patient (as if you have a choice).