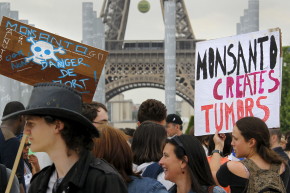 Roundup Is Now The Most Used Herbicide In History
By Joshua A. Krisch

Roundup Is Now The Most Used Herbicide In History

And it's one of the safest weed-killers on the market 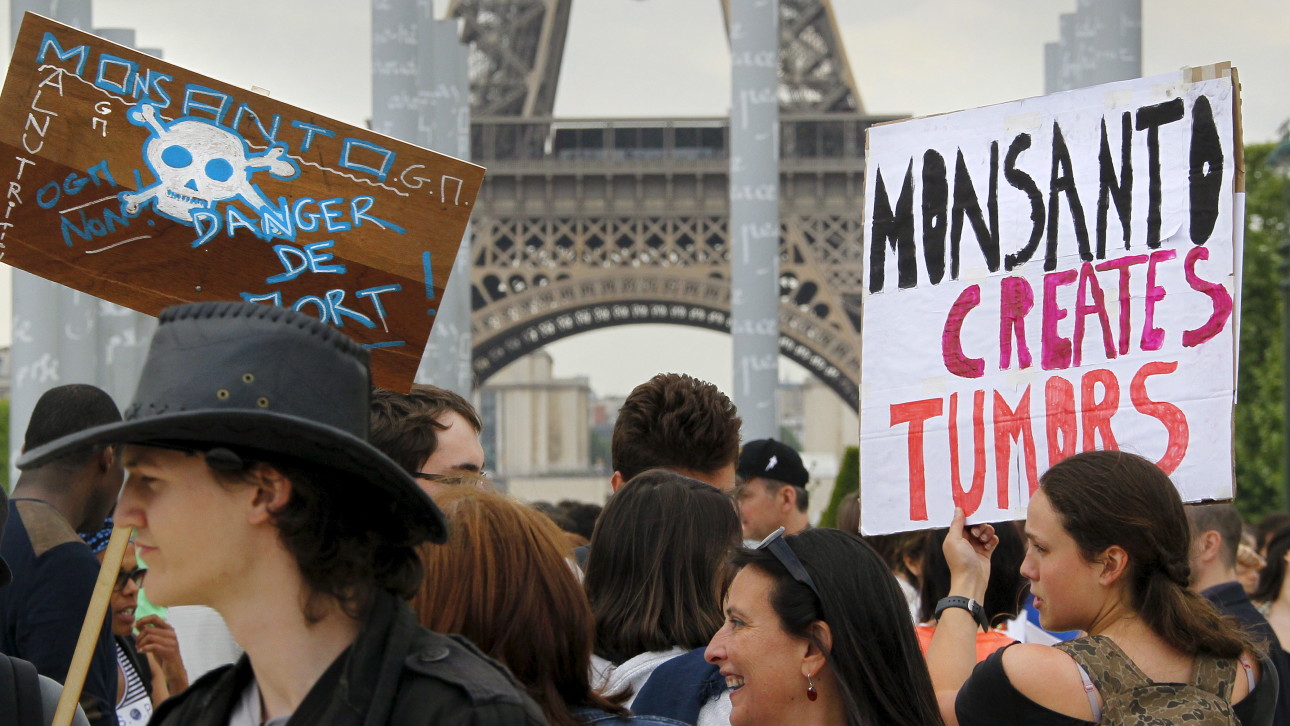 Monsanto’s signature herbicide, Roundup, is now officially the most widely used and heavily applied weed-killer in history. A new study found that 18.9 billion pounds of glyphosate (aka Roundup) have been used globally since it came into use. If you regularly read sensationalistic headlines on the internet, you might think this means that all of our food is swimming in carcinogens, and we can thank the government, Monsanto and GMOs for poisoning us and kicking off the GMO apocalypse.

The truth, however, is less satisfying. Glyphosate is actually one of the safest weed-killers in history, and so its widespread use simply means that safer herbicides are now replacing more toxic alternatives, making everyone’s food that much healthier. In fact, if we’re measuring toxicity alone, Roundup is one of your least toxic choices—both when it comes to herbicides and food items:

Now, the LD-50 values above are not the only way to judge toxicity, but they’re a good start. The numbers in the visualization above tell us how much of each substance we’d have to feed a group of rats before we would see half of them die within 14 days—in other words, the lethal dose for each compound. You’ll notice that cyanide and arsenic are far more toxic than glyphosate, but that caffeine, aspirin and table salt are, too.

That doesn’t mean you should drink glyphosate, because plenty of foods that aren’t toxic are still capable of destroying your intestinal tract. But it does mean that, especially when compared to the toxicity of other herbicides, glyphosate is probably the safest way for farmers to protect their crops en masse.

In fact, it sort of makes sense that glyphosate could be safe for humans while still annihilating weeds. That’s because humans are not plants. Glyphosate targets highly specific chemical pathways within plants unique to plants, like photosynthesis and branch-chain amino acid production. And since studies have shown that glyphosate doesn’t accumulate in animal tissue, Monsanto’s dreaded herbicide can only stay in our bodies for about 24 hours before we excrete it like any other unnecessary substance.

So how did the myths about Roundup get started? As with most science, it began with rats. One now infamous paper, published in 2012, reported that rats fed GMO corn grown with Roundup developed cancerous tumors, and went on to report that glyphosate itself causes tumors in rats. Although the study was retracted for a laundry list of scientific fraud and incompetence, the reputation stuck. Since then, we’ve seen thousands of industry studies, dozens of toxicity studies and several peer-reviewed, independent papers and none of them have ever found any evidence that glyphosate causes cancer.

The World Health Organization did, however, label glyphosate “probably carcinogenic” in 2015. Then again, the same panel just gave all red meats and processed meats the same carcinogenic label, so take that with a grain of salt (which is, by the way, has a lower LD-50 than glyphosate).

So, when you hear that glyphosate is now the most widely-used herbicide in the world, take heart. The news means that farmers are now using one of the safer weed-killers on the market to protect their crops and ensure a sustainable agricultural economy that supports their families and feeds the world.