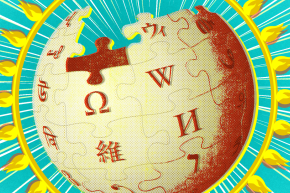 Study On Reincarnation Was Just A Reincarnated Wikipedia Article
By Joshua A. Krisch

Study On Reincarnation Was Just A Reincarnated Wikipedia Article

The Indian Journal of Psychiatry has retracted a scientific paper on reincarnation, after discovering that large portions of it had been plagiarized from Wikipedia 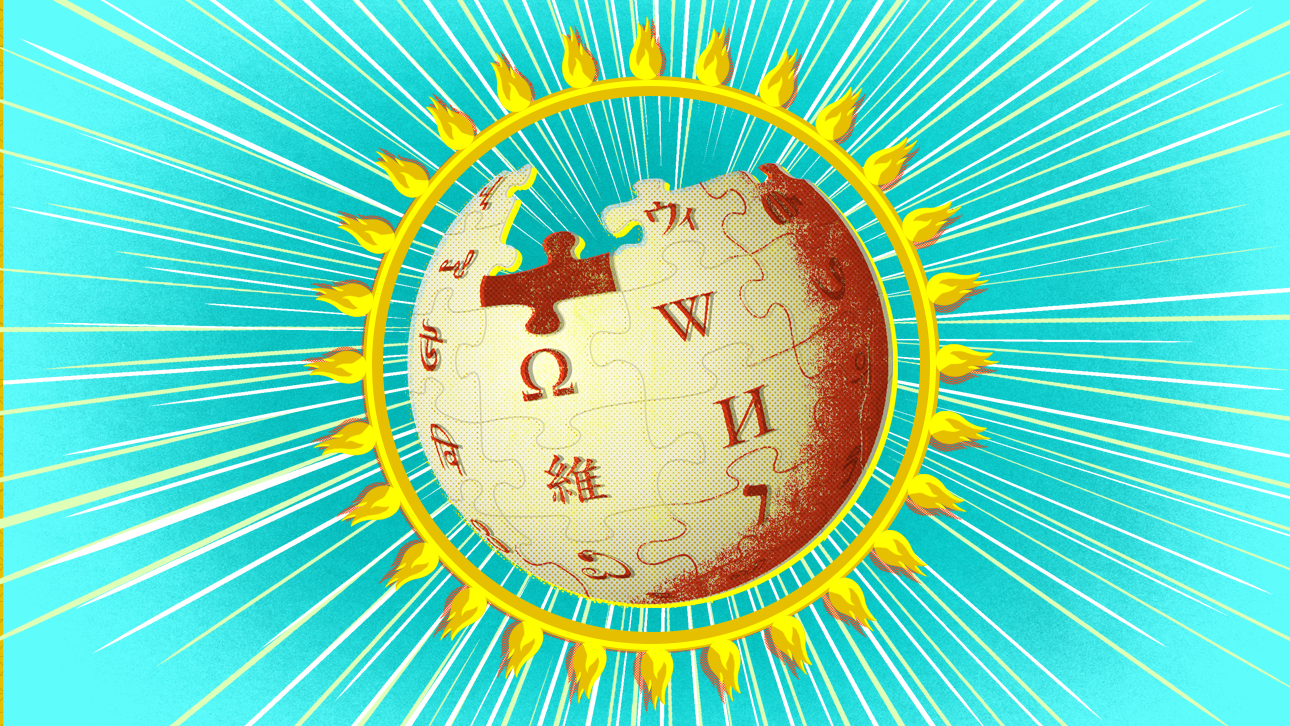 There aren’t a whole lot of scientific papers on reincarnation—perhaps because it’s a spiritual phenomenon that’s impossible to measure. But when one 2013 paper promised to explore “the mystery of reincarnation” in the Indian Journal of Psychiatry, the authors were hiding an ironic bit of scientific misconduct.

Their paper had been plagiarized. Which means, of course, that it’s a study on reincarnation that was itself reincarnated from an old Wikipedia page. Retraction Watch, a blog that monitors research integrity, cited the journal’s official retraction notice: “The article titled, ‘The mystery of reincarnation’…is being retracted. It has been reported and found that the article contains overlapping text sections from Wikipedia. Therefore, on the grounds of duplicity of text, the article in concern is being retracted.”

Retraction Watch discovered the cached Wikipedia page behind the fraud, and compared some of the lines in the reincarnated reincarnation paper with those found on Wikipedia. Here’s an excerpt from the published, scientific paper:

According to the Hindu sage Adi Shankaracharya, the world—as we ordinarily understand it—is like a dream: Fleeting and illusory. To be trapped in samsara (the cycle of birth and death) is a result of ignorance of the true nature of our existence. It is ignorance (avidya) of one’s true self that leads to ego-consciousness, grounding one in desire and a perpetual chain of reincarnation. The idea is intricately linked to action (karma), a concept first recorded in the Upanishads.

This paragraph appears to be taken verbatim from an old Wikipedia entry.

Fortunately, unlike some high profile retractions, this is unlikely to constitute an incredible blow to scientific integrity. The Indian Journal of Psychiatry appears to have an Impact Factor of 0.0, signifying that not very many people read it anyway. And it’s not like we expected much from a scientific article on reincarnation that claimed it, “describes reincarnation as perceived by various religions and new religious movements as well as some research evidence.” But some minimal effort on the part of the dirty researchers would have been nice.