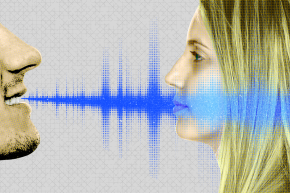 On The Internet, Women Are Still Seen And Not Heard
By Joshua A. Krisch

On The Internet, Women Are Still Seen And Not Heard

Study of two million online articles suggests women's views and voices are largely ignored, but that they appear even more often in images and stock photos 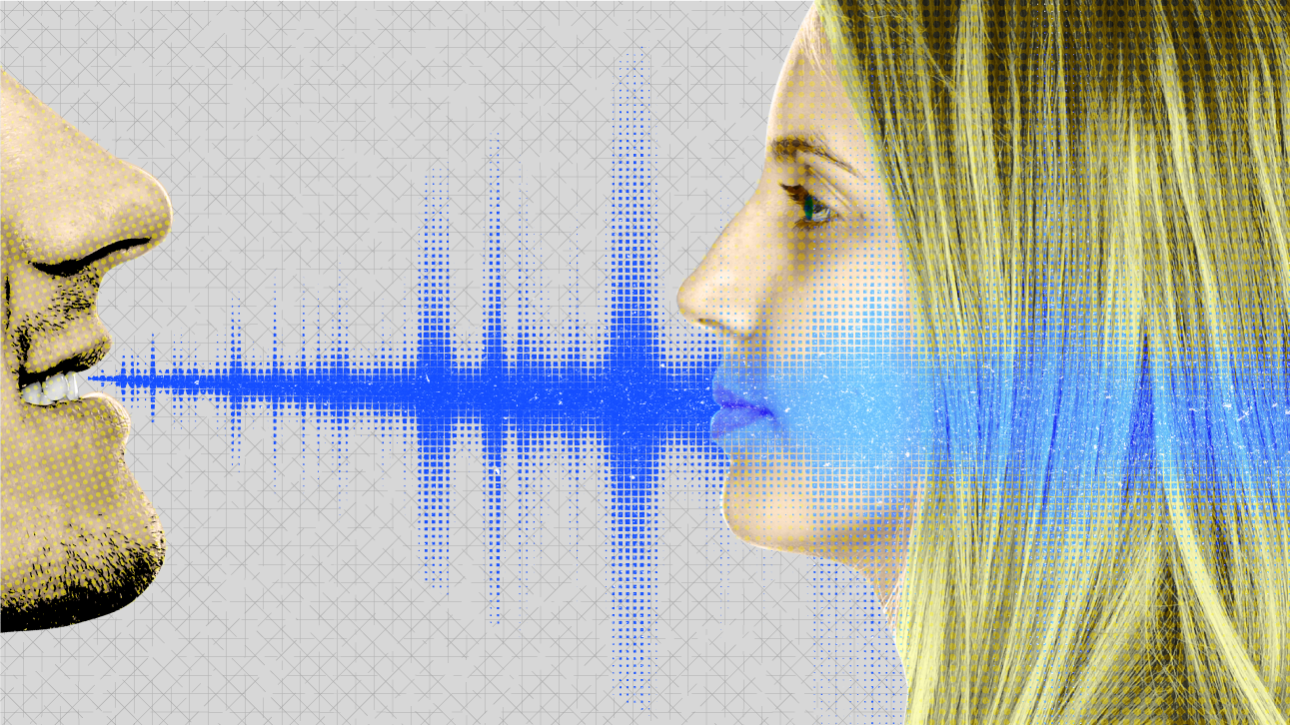 Journalists are often a progressive bunch, but gender inequality remains a very real problem in the newsroom. Studies have found that female journalists nab fewer prestigious assignments than male reporters, and that there are still fewer women than men holding top positions at major media companies.

Now, a new study published in PLoS One suggests that sexism doesn’t stop at bylines. When it comes to quotes, opinions and biographical sketches, the authors of the study report that online media continues to cover men while largely ignoring women. Meanwhile, online news places women in photographs at the top of articles that exclusively cite male voices—effectively ensuring that women are seen, but not heard, in online news.

The findings bolster claims that, “the marginalization of women’s voices in the news media under-values their potential contributions to society, and in the processes, diminishes democracy,” says Cynthia Carter PhD, senior lecturer at the Cardiff School of Journalism in the UK and coauthor on the study.

More This “Professor” Hates How Feminism Is Ruining Women’s Studies

For the study, artificial intelligence experts used a sophisticated computer algorithm to collect 2,353,652 news articles that had been published over a six month period from nearly one thousand different news outlets. The computer extracted roughly two million references to named sources and nearly 1.4 million images that displayed a gender the artificial intelligence system was able to automatically identify. The result was an enormous snapshot of online news, with the quotes, sources and images separated by gender.

The findings were not encouraging. Men were represented more often than women in both images and text, and that women were more likely to be represented in artwork than they were to have their views cited in a story. Worse, these results differed across different subject matter in arguably the most classically sexist way possible—women were cited more often in fashion articles and so-called “soft news,” while male voices dominated online discussions of politics, science and sports.

“Why are women routinely marginalized or ‘symbolically annihilated’ in the news, to utilize a term developed by media sociologist Gaye Tuchman?” the authors ask in the study. And indeed, the answer is not clear-cut. Part of the problem is certainly that reporters aren’t making enough of an effort to include diverse voices in their stories.

But the underrepresentation of women in online media is likely also a symptom of a systemic problem—call it “trickle-down sexism,” if you like. Even now, women only hold 18.3 percent of seats in Congress and barely 4 percent of Fortune 500 CEOs are women. So when a reporter calls for a comment, he or she is often directed toward a particular source, who happens to be a man—because men dominate the top positions of corporations, universities and political parties.

In fact, New York Times associate managing editor Phil Corbett made a similar claim in an interview with Poynter, after a 2013 revealed that the Times seldom quotes women in front-page stories.

“Despite progress, the upper echelons of the worlds of politics and business—perhaps our two biggest coverage areas—continue to be dominated by men,” Corbett said. “Technology, academia and top-level sports are not much better. As long as that gap exists, there will be a discrepancy in our coverage as well.”

Meanwhile, several grassroots organization have tried to push back against this disturbing trend. The private Facebook group Binders Full Of Women (named after Mitt Romney’s infamous gaff in 2014) offers opportunities for its 31,000 female writers and experts to connect and exchange jobs, ideas and sources.

A little less laziness on the part of the reporters can go a long way, too. In a Medium article, Adrienne LaFrance of The Atlantic writes that she actively seeks out female sources, because the job of a journalist is not to reflect inequality but to identify it and change it. Some journalists would argue that her approach borders on activism, the antithesis of unbiased journalism—but her point stands. The dearth of women in positions of power is certainly not the only reason why women aren’t quoted in news articles.

“Doggedness is in any good journalist’s DNA,” LaFrance writes. “If we aren’t finding great women sources, at least part of the problem is that we aren’t trying hard enough.”