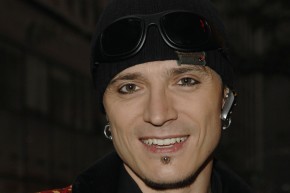 The VH1 host and author is down, but can he pick himself back up again? 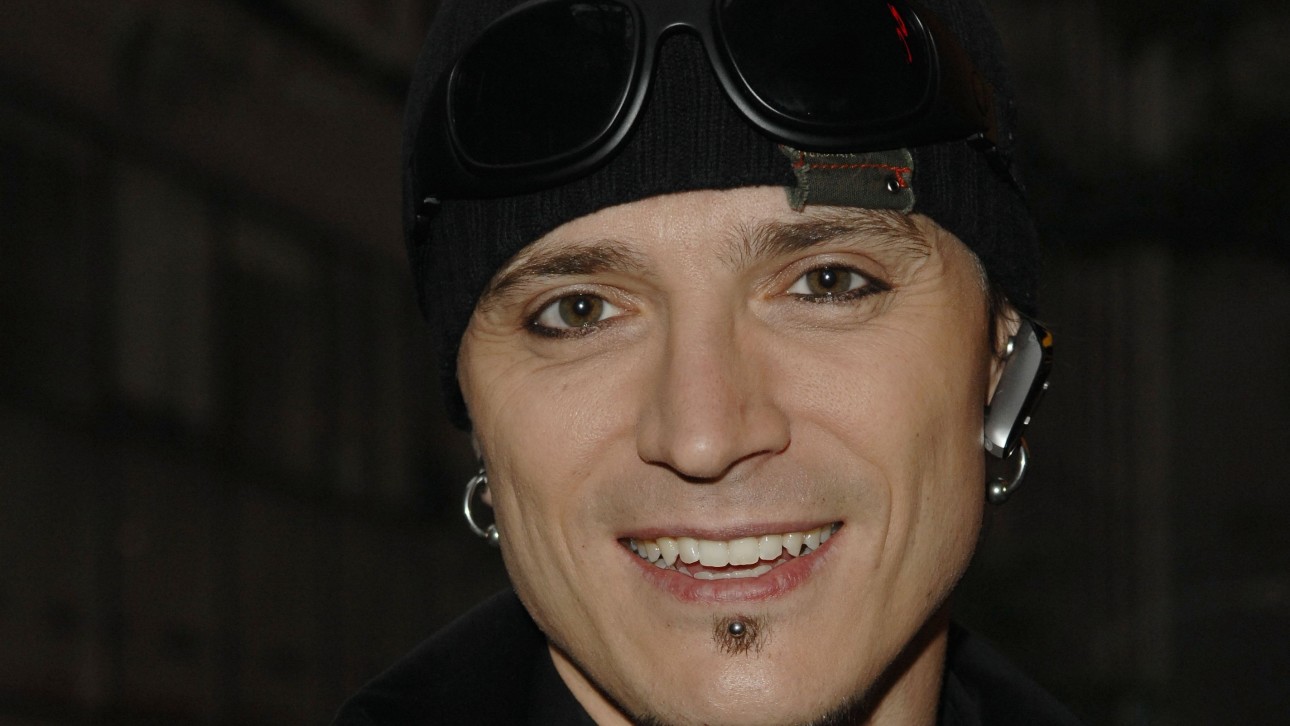 If you spent any time watching VH1’s dating show The Pickup Artist, the image of its host, Erik von Markovik, is no doubt burned into your brain. The infamous PUA, who is more commonly known by the stage name Mystery, was instantly recognized by his piercing eyes, his wild hat choices and goggles. (Anything to get noticed by the ladies…) Well, now he’s getting noticed for a different but equally depressing reason: he’s embarked on what looks to be a classic social media meltdown.

At his peak in the mid-2000s, Mystery gained notoriety by getting paid very handsomely to school men the world over on how to use creepy social tricks in order to get women to sleep with them. Perhaps his most famous accomplishment was inventing the much-reviled practice of “negging,” in which you say something slightly insulting to a woman to lower her self-esteem and make her more likely to accept your advances. In his book, The Mystery Method: How to Get Beautiful Women Into Bed, he upset legions of people by doing things like comparing women to cats (you have to play hard to get to keep their attention) and repeatedly asserting that it doesn’t mean anything when woman says no to your advances. (If he is to be believed, she’s just putting up what he calls her “anti-slut defense,” which can be easily overcome.) Understandably, he—and the rest of the seduction community—have made many enemies by presenting women as sex puzzles who can be solved like Rubik’s cubes.

While there was an intense flurry of popular interest in Mystery and his fellow “artists,” it eventually faded, and Mystery had been keeping a low profile of late. He hasn’t tweeted since July, and his Facebook page had been eerily silent for quite some time. Until Sunday, that is, when he posted this rather cryptic update.

Sounds depressing. But why can’t he go outside? Why is he struggling for survival? Perhaps his cupboards have run dry of the large amounts of Combos and Monster Energy Drink that it takes to fuel such a massive ego. We never have an answer, but an hour after posting the somewhat cry for help he elaborated in the comments, saying,

“so I had taken a nap. woken up. it was dark. I’m alone. i think of my children. they aren’t here. i step out into the living and my paralyzed brother is lying in his cot watch tv. i think, ‘i need to get out of here!’ and i have a freakout. so since the computer is here on the table, i sit and type something out. and i log my feelings when they are extreme (which calms me as i sit in paralysis interfacing my fingers to a sleek bluetooth keyboard. i want to get out without thought because i can’t have clear thoughts here. there is no beauty here. and i can’t see my kids. so I’m left in a mental tizzy. ok ill put some comedy on youtube.”

Fortunately for Mystery there is virtually nothing a little YouTube comedy can’t fix.

In case you were worried that this was the end of him logging his feelings, relax. The next day he was back with another fittingly mysterious statement:

Consider it acknowledged. Whatever it is. Bubble of Love actually sounds like a VH1 show in the making—perhaps there’s a chance for your rebirth after all, Mystery? But moving on, later that night he issued his final missive (for now, at least).

Oh shit, ALL CAPS. Now this is serious. Very little is known about his kids. He has one young daughter, Dakota Breeze, and based on a picture he posted recently on Facebook he also has a one-year-old son who appears to be named Vegas James. It’s not clear who is keeping them from him (or why), but it’s easy to imagine that a man who spent his entire career teaching men how to manipulate women into sleeping with them maybe doesn’t have the most solid relationship-building skills.

The once mighty may have fallen hard, but there is some hope in these dark times—he still has his gift for giving terrible advice. A man sympathetic to his plight commented on Mystery’s most recent post, complaining that the grandmother of his children was keeping him from getting custody of them. Mystery responded with this sage wisdom:

You have to pickup the granny. Words to live by.